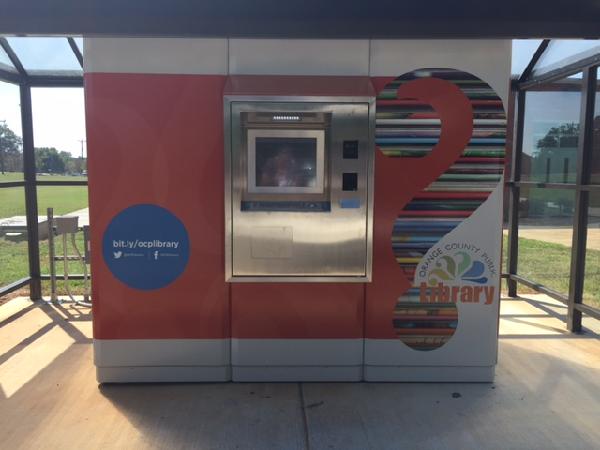 Libraries from Texas to Philadelphia are opting to install kiosks where library patrons can download ebooks, but the Orange County Public Library is going school.

The Daily Tarheel reports that the OCPL has installed a $180,000 library kiosk near the Cedar Grove Community Center. Larger than the average ATM, the kiosk offers 24/7 access to more than 250 books and DVDs. 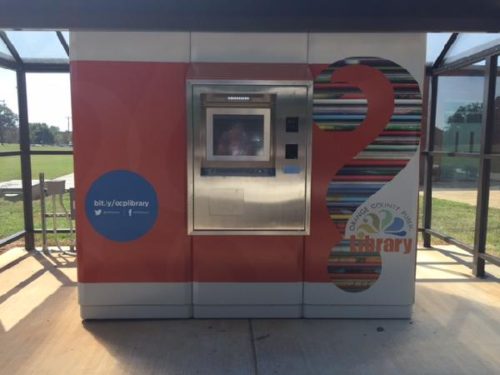 The idea for the kiosk came after Library Director Lucinda Munger saw a prototype of the machine at a library conference. She still wanted to offer library services to the area after a small library branch in Cedar Grove was closed due to limited usage and the need for building repairs.

“We’re able to get real time data about what materials are being checked out the most, and we can tweak it as we go along,” Munger told the Daily Tarheel. “If we see that there is a collection that has really taken off out there, we can put more of it in the station and if a collection is doing bad, we can reduce those numbers and put in something more popular.”

Jill Wagy, the systems manager for the Orange County Public Library system, described the collection housed inside the library station as a “lucky day” collection due to the fluctuation in inventory. “You can’t see (the inventory) in our online catalogue, you have to go up there and search,” Wagy said. “We have the bestsellers and the top movies, so the idea is when you come up and it’s sitting there, it’s your lucky day.”

Other libraries, including one in Toronto, have installed similar machines. I have likened them to a better buggy whip in the era of cars, and I stick by that opinion.

It would be more cost-effective to make an investment in a digital kiosk which let you download ebooks. Not only would it have a lower installation cost, the operating cost would only be a fraction of the $40,000 the OCPL is spending on their newest branch. 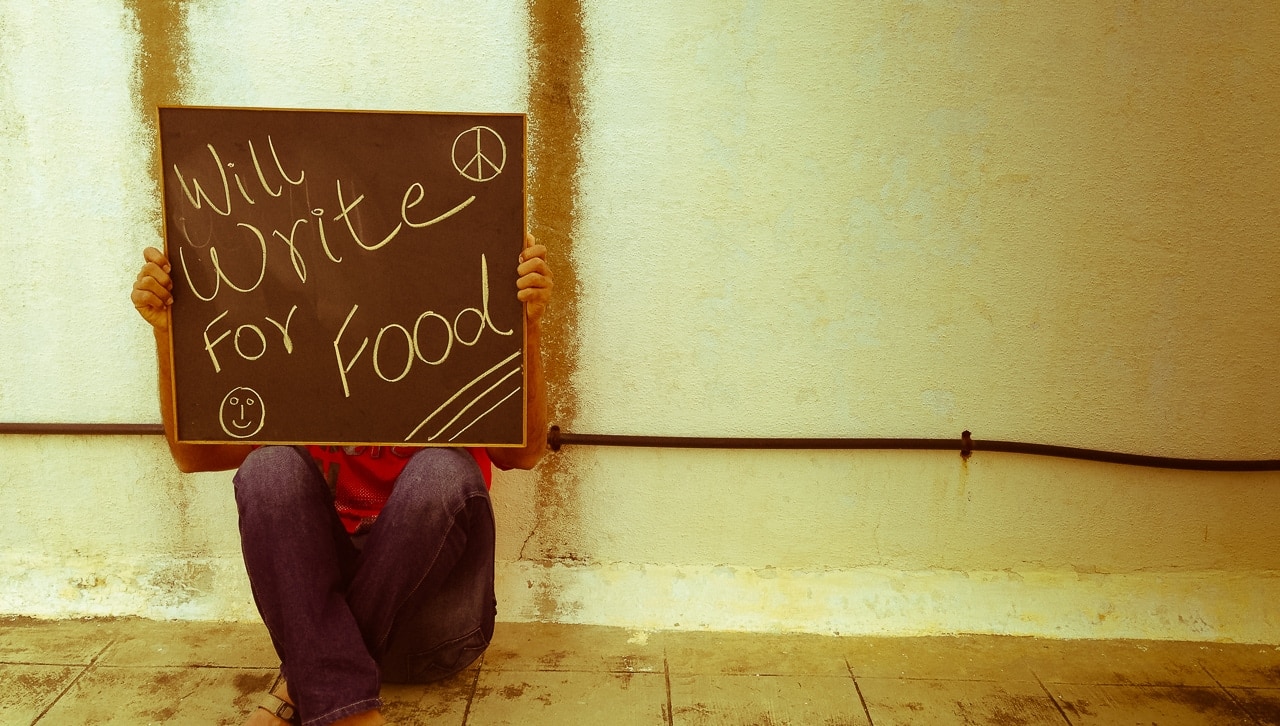 Always interesting when I hear local news from a national source first!

I have to agree that I don’t think this is the best use of that $40,000, although I disagree that an e-book kiosk would have been better. Cedar Grove is a rural farming community without great access to the internet (you’re lucky if you can get 6mbs/DSL from AT&T, otherwise you’re using HughesNet), and the old library branch provided a pretty vital service for providing computers and high-speed internet to people roughly in their neighborhood.

Now, it’s a 10-20 mile trip to the nearest library for these services. Giving this community easier access to physical materials is great, but it’s quite a bummer that the materials are neither discoverable nor requestable. So if I wanted something specific, I’ve still go to drive to a real branch to get it. Or maybe I’ll drive 10 miles to hope it’s my "lucky day?" Probably not.

First, I just now realized I was thinking California rather than NC. (The "tarheel" reference should have clued me in, yes.)

It sounds like a better use for the funds would be to support some type of community center in the area. That would be a way to provide computers and internet access.

Or maybe roll the funds into the budget for the bookmobile, and then send that through the area on a daily basis? That would give readers a chance to request books and get them in a few days.