External Traffic to Spanish News Sites Plummets After Google Move, and Other Clickbait

Google shuttered Google News in Spain on Monday in anticipation of changes to Spanish copyright law, and if you believe the data-free post Matthew Ingram publisheed at GigaOm yesterday, Spanish news publishers are already seeing the effects.

I’m not convinced, but Ingram says that:

As expected, Google removed all Spanish publishers from its Google News index on Tuesday, which the company said it was forced to do as a result of a new law — a law that publishers themselves lobbied for — which requires anyone using even a short snippet of copyrighted content to pay a fee. According to the web-analytics service Chartbeat, within hours of their removal from the Google service, Spanish media sites saw their external traffic fall by double digits.

I would suggest that you take this report with about a pound of salt. While I do expect that the Spanish news sites will lose web traffic as a result of Google News closing, I think it’s too early to say for certain that this has occurred.

This early report is based on a single day’s traffic from a limited number of sites, and thus there’s hardly any data yet.

Also, Ingram doesn’t cite any actual specific traffic stats to back up his headline.  Far from showing that traffic "plummeted", the only data Ingram has shows that one type of traffic decreased slightly, and even that wasn’t detailed with a specific figure:

Josh Schwartz, the chief data scientist at Chartbeat, said the company doesn’t track every Spanish news site or publisher, but it has enough data on them as a group to indicate just how dramatic the traffic decline was. The service tracks about 50 sites, he said, ranging from small media outlets to the largest newspaper publishers, and looking at the data shows “a pretty massive difference” in traffic compared to a similar day before the removal. On average the drop is between 10 and 15 percent (Chartbeat only includes traffic from clients who have consented to have their anonymized data used).

Please note that he is only referring to external traffic here; Ingram doesn’t say how much overall traffic declined.

But he did post this unlabeled and thus useless chart:

For all we know, the actual effect shown in this chart might equate to only a couple percentage of a website’s total traffic, and thus would qualify as a fluctuation and not a "plummet", which is how Ingram described it.

Just to be clear folks, I fully expect that Spanish news sites will see a dip in traffic as a result of the Google News closure, but to proclaim that traffic has plummeted based on a single day’s data (and what’s worse, not share the data) is simply clickbait.

I think that we should wait at least a week before declaring that Spanish news publishers were doomed by their own folly don’t you? 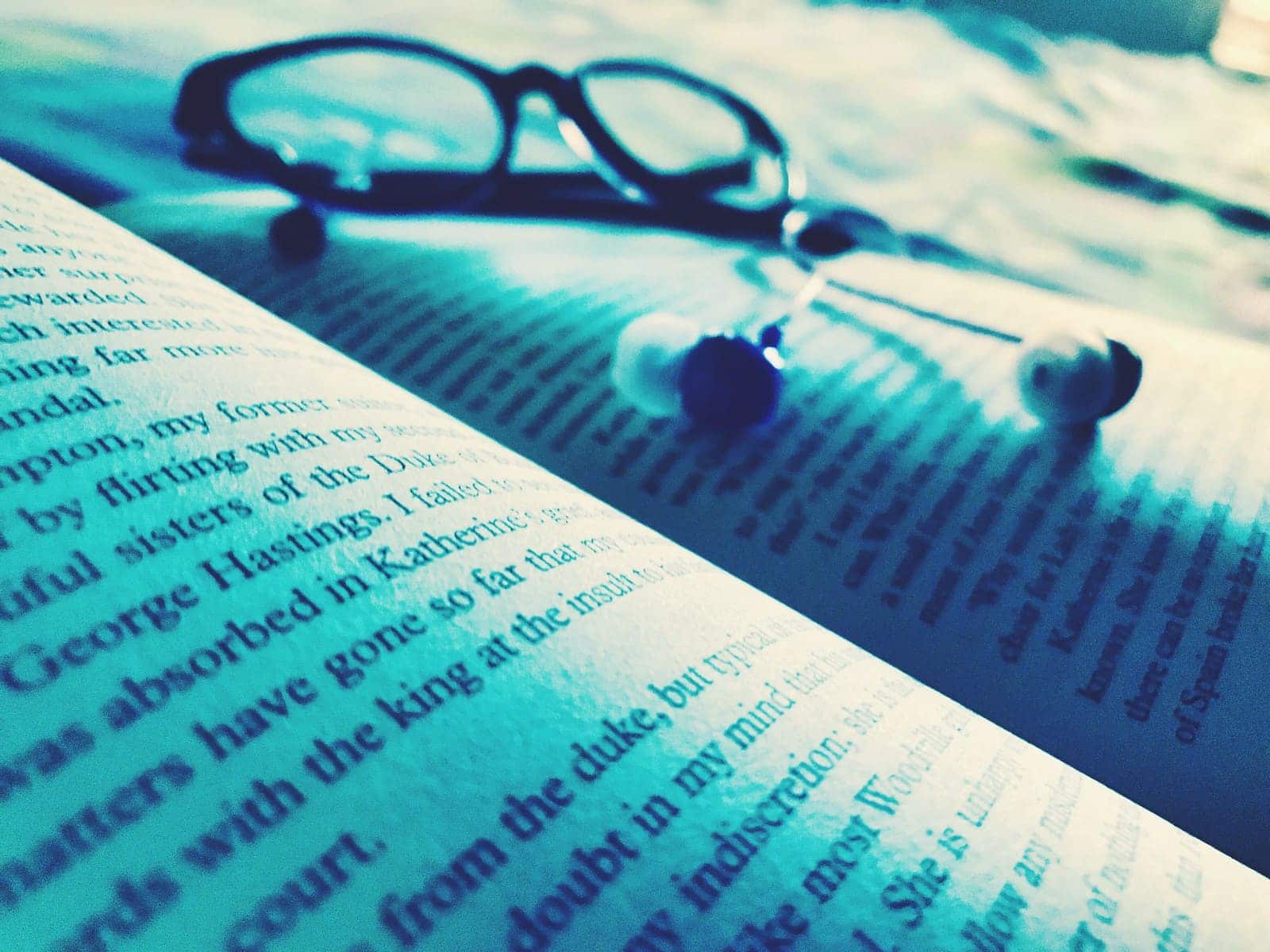 It might actually do them some good. As the people visiting their site are specifically looking for their product.

Aside from the utter uselessness of the chart (Hey, there’s 1 cm less traffic than last week!), you can’t really judge this kind of thing in 15 hours. I’m not a real news junkie, so I often go days without searching for a news story.