The hot news story at BEA this week broke on Tuesday morning.

The indie ebookstore Feedbooks has added many services since it launched in June 2007, including conversion services, a free distribution channel for indie authors, and (much later) commercially published ebooks, and today Feedbooks is adding an ebook app.

Feedbooks has announced this morning that they have added the final stage in the author to reader chain. They have acquired their long time partner Aldiko, the leading ebook app for Android, for an undisclosed sum. The deal was financed by A Plus Finance, one of Feedbooks’s capital investors.

"Aldiko is a key piece of software in the Android ecosystem with its great Epub support and its ability to easily download books through OPDS catalogs," said Hadrien Garduer, founder of Feedbooks. "It is by far the most popular app accessing our catalog, with dozens of thousands of ebooks being distributed every day."

As a mid-sized independent ebook retailer, Feedbooks stocks around 800,000 titles. They also offer a free online ebook creation tool which I believe offers the best-looking output of any of the tools I have tested.

With around 20 million app installs, Aldiko is effectively the Stanza for Android. More readers use that app on Android than use Nook or Kobo Android apps, praising the app for its support for multiple ebook retailers and free ebook sites as well as the apps vast number of formatting options. This app, which is available in both a free and paid version, also supports DRMed ebooks.

I have been told that Aldiko will remain independent, and that Feedbooks founders Hadrien Gardeur and Loïc Roussel, and Aldiko founder Tiffany Wong will jointly run the new company. All of Aldiko’s staff will stay with the company, and they are currently hiring more.

According to Wong, "Basically, Aldiko will be operated as it is now except that we will have more resources after the deal so that we can expand the team, speed up the development and offer a better user experience to users." She added: " In addition, we feel that both companies are now at a stage where merging makes a lot of sense. There are strong synergies between the companies. Together we cover the full end-to-end experience. As the industry is fast consolidating, being able to offer the end-to-end experience is becoming more important if we want to keep innovating."

This is a match made in heaven. While neither Feedbooks nor Aldiko are in the same weight class as Amazon, Google, or Apple, they do each have a reputation for quality. By joining forces, the new whole is definitely going to be stronger that the parts.

Speaking of the whole, Feedbooks hasn’t disclosed all of their plans, but there is a mention in the press release that they want to release an app for iPad and iPhone.  Aldiko is currently hiring an iOS engineer for their Shanghai office, confirming the announcement. 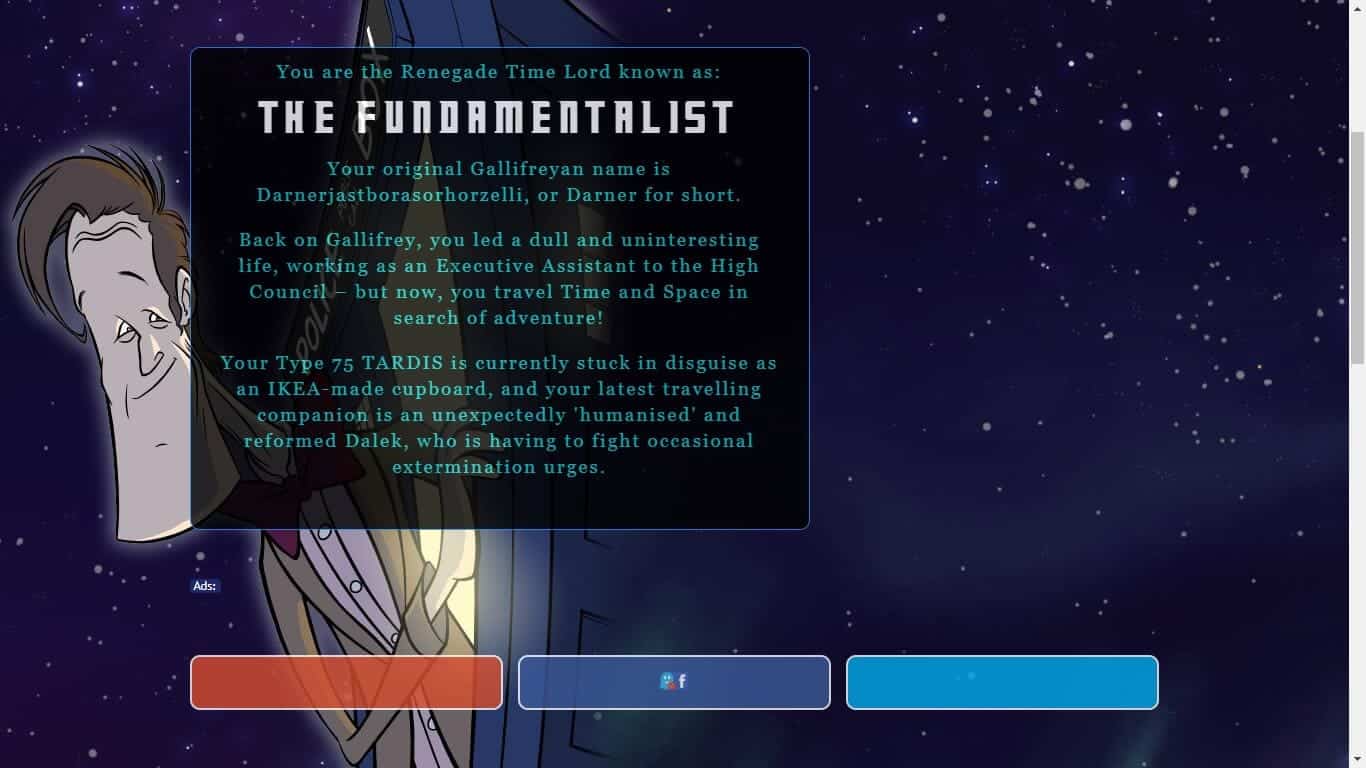 Amazon Continues to Pay Unfairly Low Royalty Rate in Audible Romance, But is Finally Letting Authors Out of the Program

[…] the merger of Feedbooks and Aldiko (and the Dropbox acquisition of Readmill in March), Blurb has announced that they are acquiring the […]

[…] addition to Feedbooks, De Marque is also getting Aldiko, the Android app developer that Feedbooks acquired in 2014. That was the best reading app for Android at one time, but to be honest I can't recall hearing […]