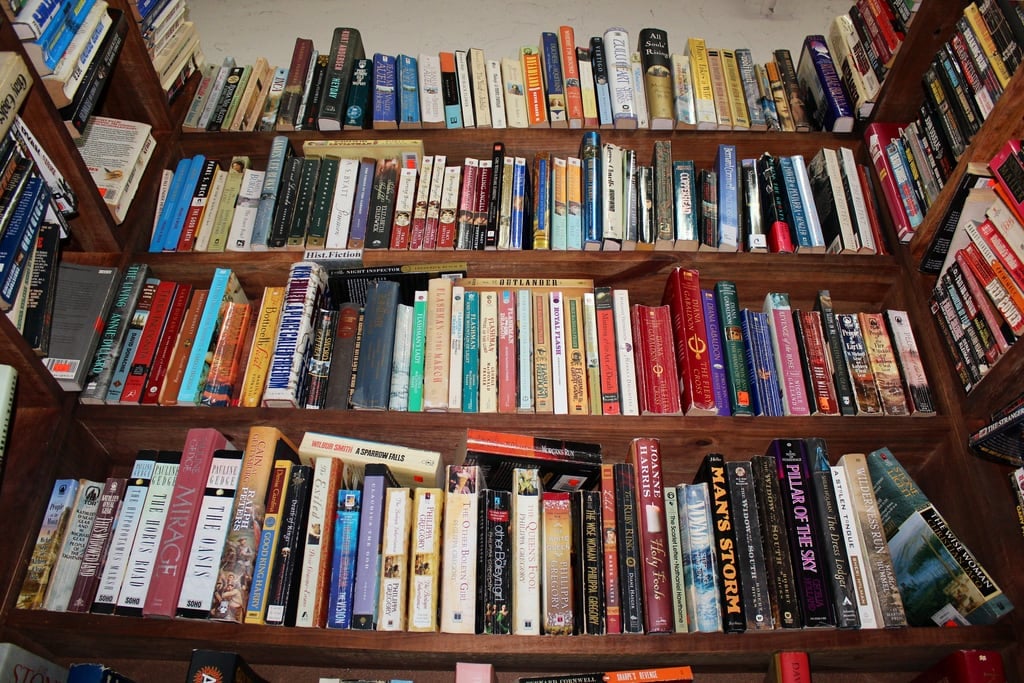 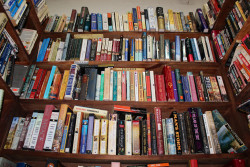 B&N Education may get a lot of press due to its parent company’s general disarray but it’s not the only company to operate college bookstores. In addition to Amazon, there is also Follett, which operates nearly a thousand college bookstores.

Or at least it did yesterday. Follett announced on Friday that it was acquiring Nebraska Book Company’s retail store division, Neebo. That unit currently runs more than 200 college bookstores, bringing the total number of college bookstores operated by Follett to more than 1,150 in North America (along with 1,600 virtual stores).

Follett is getting both the both on-campus and off-campus stores as well as the related facilities, contracts, and other assets. PW reports that the retail unit had been Nebraska Book Company’s best performing unit before the sale; post-sale the company plans to focus on distributing to independent bookstores. It has also cut 60 staff positions at its HQ.

Edit: I think PW missed the bigger story; this unit’s revenues declined every year for the past 4 years, and the most recent 9 month period showed that revenues had dropped even further.

This relatively mundane story caught my eye because Follett isn’t just a competitor to B&N Education, it is a larger competitor which just outbid B&N Education for the store contracts (or at least I hope B&N had entered a bid).

B&N Education is about to be spun off from B&N, and it is being pitched based on its ability to expand. Well, here are 200 plus stores which B&N Education won’t be acquiring.

What’s more, Follett’s virtual store offering puts it in a stronger position than B&N Education in fending off Amazon. The latter is only running a few unstores, but it is aggressively recruiting. 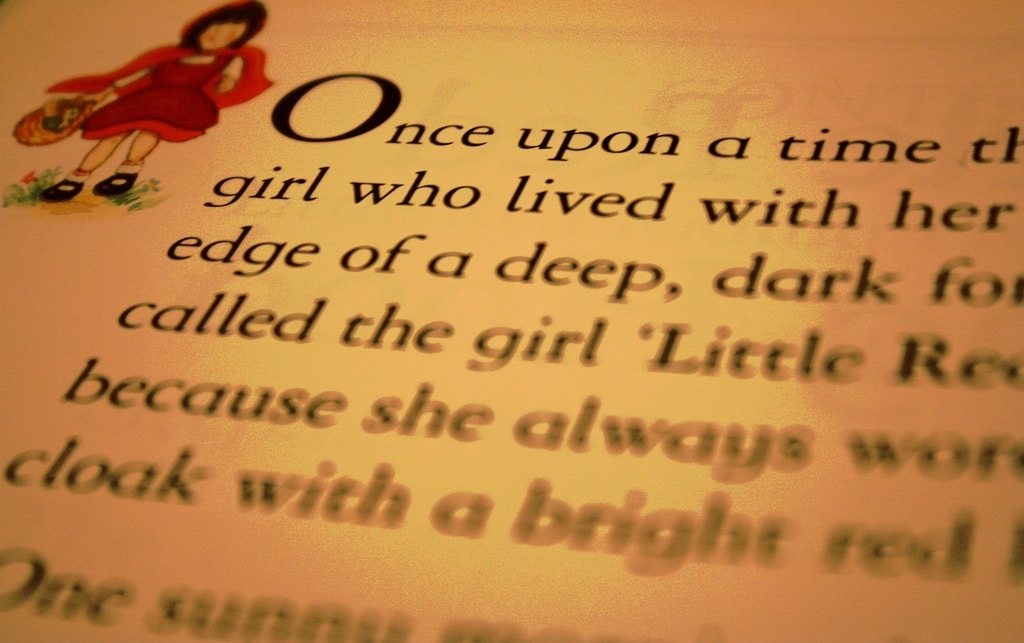 You know, the flipside of the story sounds interesting.
A regional book distributor getting rid of its most profitable unit?

Or they don’t think it has good long term prospects.

I’m going to go look at it.

Revenues for that unit have declined for the previous 4 years. Yeah, I think we know why it was sold.

Ah, kinda like Torstar dumping Harlequin before it lost all value.
Makes sense then.

Revenues are down for two main reasons. The got rid of unprofitable stores and they rent textbooks for low prices. Some of the stores rent more than 50% of the units that go out the door each academic term. In most cases, the third time a book is rented the margin is 100%.