Freading Proves That Rentals Aren’t Completely Out of the Question

Library Ideas was at PLA 2012 this week, and they had their 2 pay-per-use services on display.

Freading initially caught my eye because it’s not your usual library ebook service. Rather than sell titles, Freading lets libraries pay a rental fee per checkout.  The cost is $2, $1 or $.50, depending on the age of the book ($2 for the first 6 months after release, and $.50 after the book is 2 years old).

Library Ideas currently offers 20 thousand titles via Freading, and they expect to have that up to 50 thousand by the end of the year. The ebooks can be read via Freading’s iOS and Android apps, and they can also be transferred to the Nook and other ereaders.

And like their competition, Library Ideas says that they contacted Amazon about support for the Kindle. They did not get a response.

So what do I think? TBH, I’m still waiting to see what librarians say about it. The service is only 6 months old, so it’s a little early to render a verdict. But it doesn’t look to me like Freading will be one of the main contenders in this market.  But I also don’t think Library Ideas is planning that; this feels like a supplemental service. 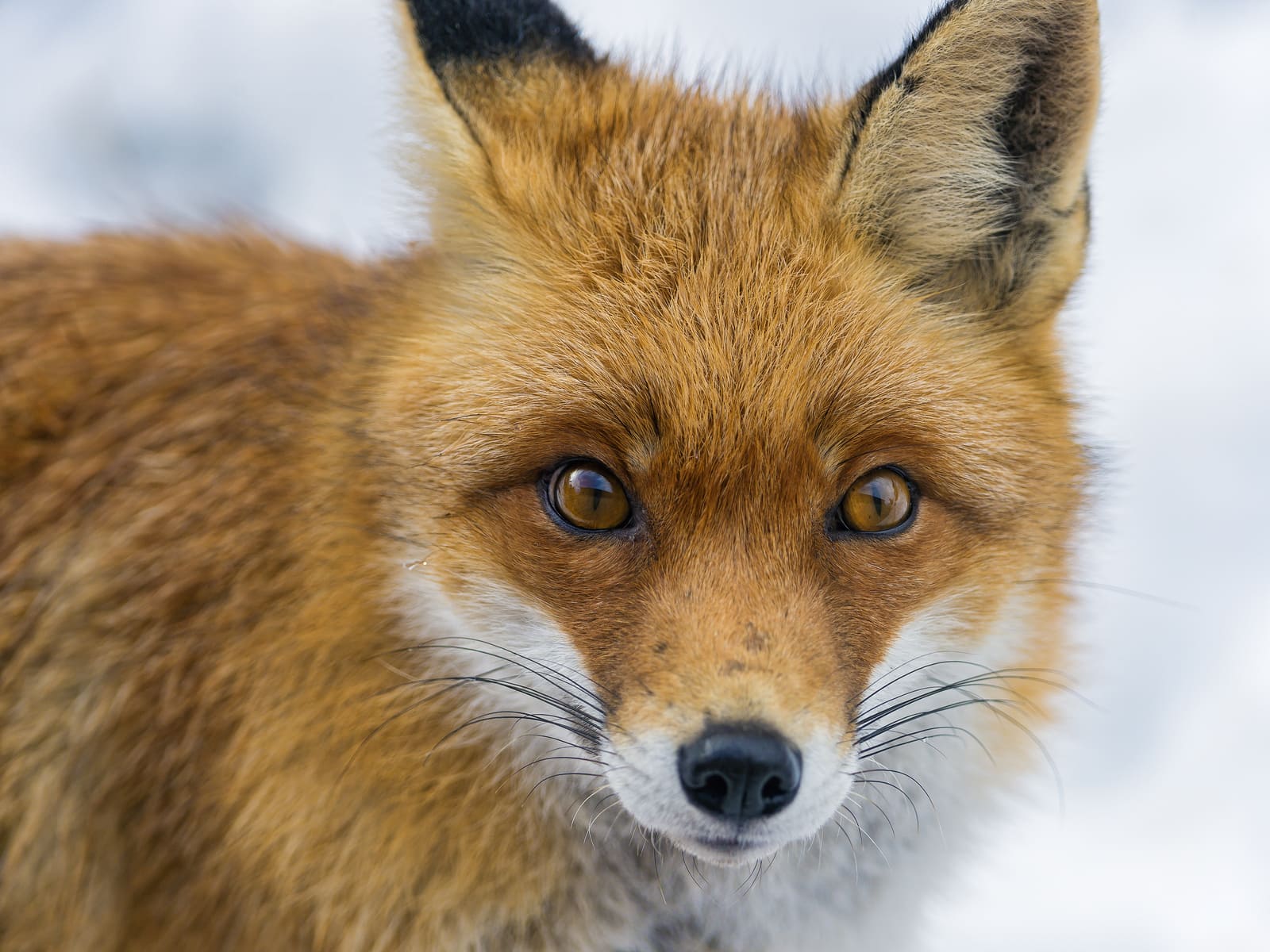 Seems pricey for popular books. May be better used for titles with limited interest.

As a librarian from a system that has Freading, I can say that it serves mainly to compliment Overdrive. There are no waiting lists with Freading. The only complaint I have with it right now is the lack of titles.
I love Freegal. Very popular with our customers and is a good deal for the dollar.
Both services can be seen as economical when you think about librarians selecting both print, eBooks and CDs and hoping that someone will read or listen to them. A patron checking out a book on Freading definitely wants that book! Same with the music. No waste there.

[…] about the size of the library in question, but given that Ingram asks only $500 a year and that Freading has no platform fee,  3M’s fee seems a little much.BTW, the device in the lead photo is one of what 3M would […]