Turning ordinary objects into secret spy gear has long been a staple of spy movies, and now you can get in on the fun.

FreedomPop, a startup which had previously made a name for itself by  offering free and cheap mobile devices, unveiled a new secure smartphone yesterday. It’s called the Privacy Phone, and it’s basically an old Samsung S2 smartphone with a extra encryption software added.

The phone has been modified to offer 128-bit encryption for calls and text messages, and mobile data traffic from apps and the web browser will also be encrypted and sent through a virtual private network.

There’s no news on how secure the encryption is, but one detail that has come to light is that the phone itself isn’t secure. Re/code has pointed out that the Android OS and the smartphone’s hardware has not been hardened, putting users at risk of losing everything should the phone be seized by authorities.

According to the press reports, the Privacy Phone is an unmodified Samsung Galaxy S2 Android smartphone. This phone was originally released 2 years ago, and it runs Android 4.1 Jelly Bean on a 1.2GHz Samsung Exynos dual-core CPU with 16GB Flash storage, a microSD card slot, an 8MP camera, Wifi, Bluetooth, and an 1800mAh battery.

This phone is the latest response to revelations of the risks cellphone snooping, and it is one of many secure options including both apps and hardware. They range from TOR’s recently announced secure messaging service to Boeing’s tamper proof smartphone, which a few weeks ago cleared the FCC.

“In light of recent violations in consumer’s privacy across social networks and mobile devices, privacy is becoming increasingly important to many Americans and we all have a right to communicate anonymously,” FreedomPop COO Steven Sesar said in a statement. “Large carriers don’t have the flexibility, desire or creativity to invest in privacy. We don’t agree with this approach and felt it was up to us to create a truly private mobile phone service at an affordable price.”

The Privacy Phone is available today with a retail of $189, which can be paid in Bitcoin. That includes 3 months of unlimited voice, texting and 500MB of monthly data. After three months, that service plan will cost $10 per month. 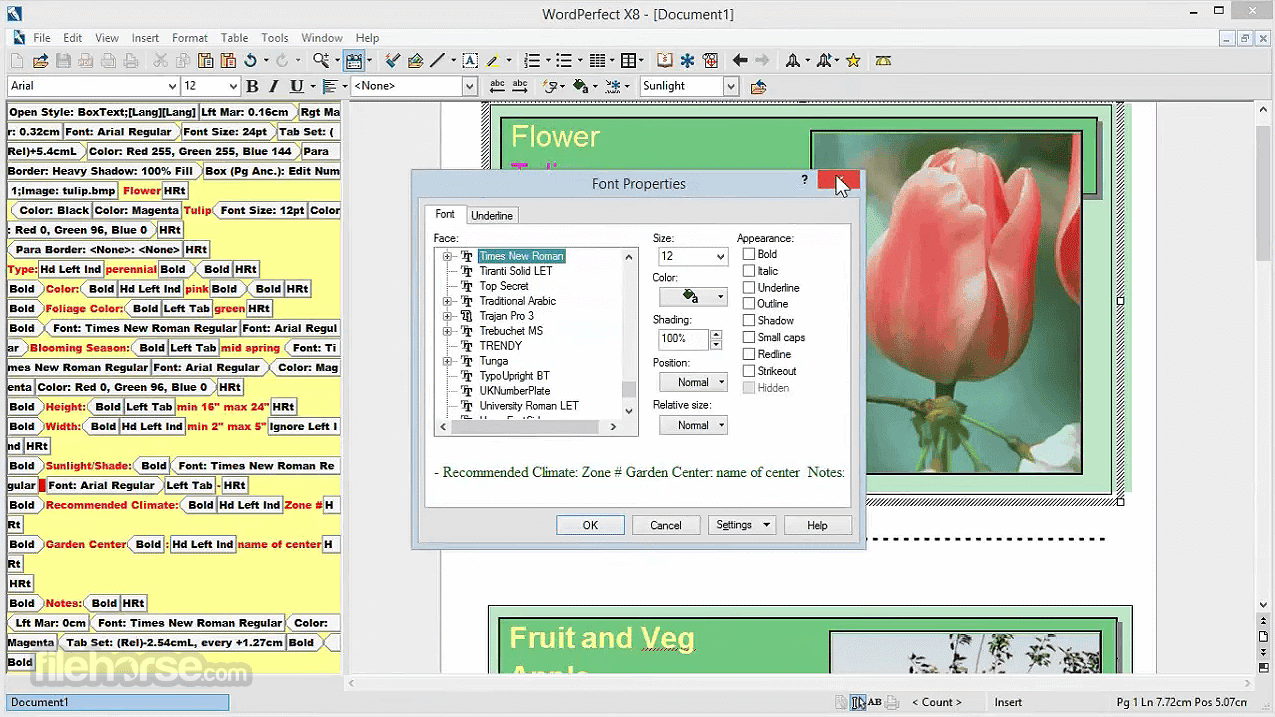 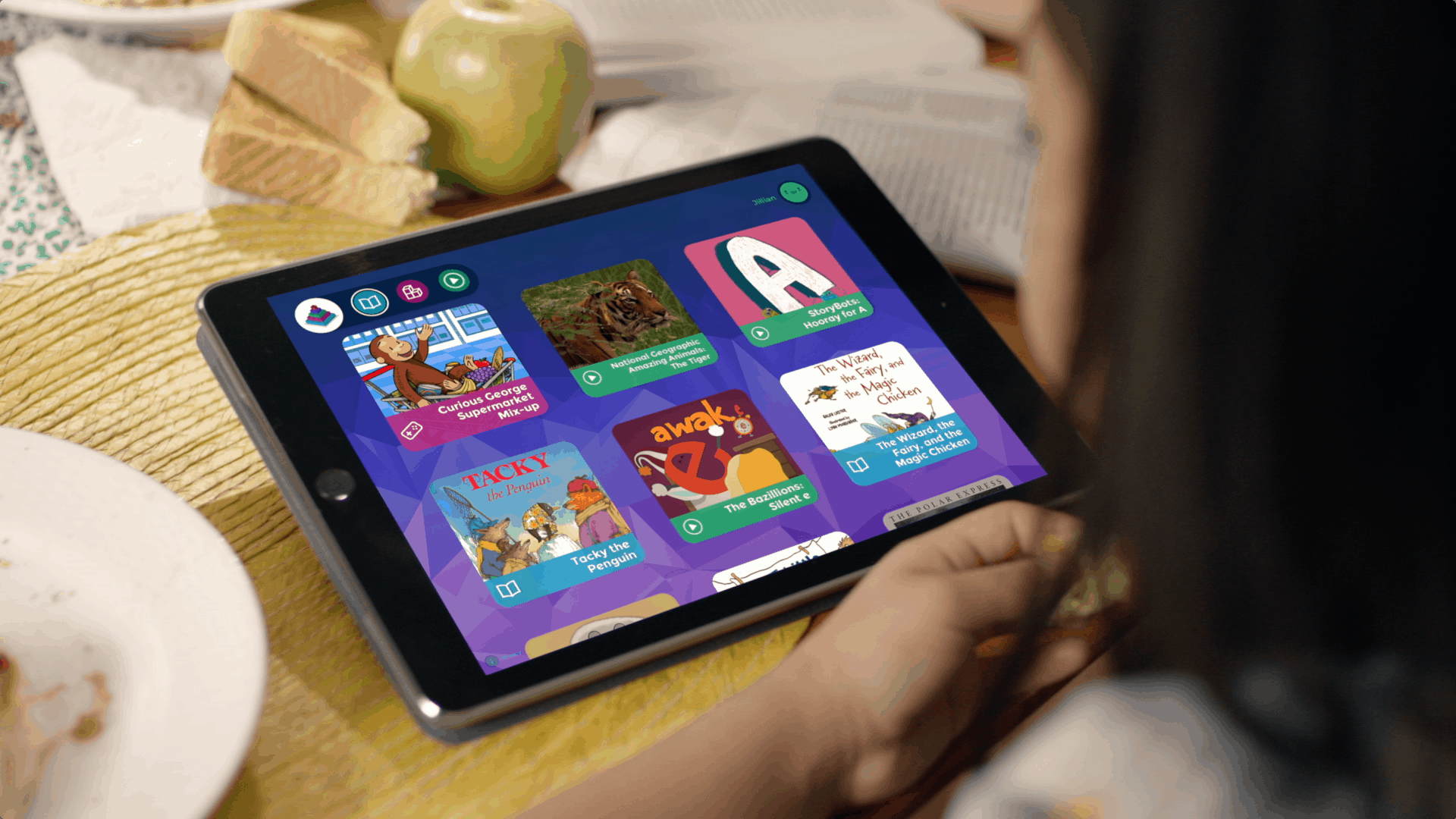