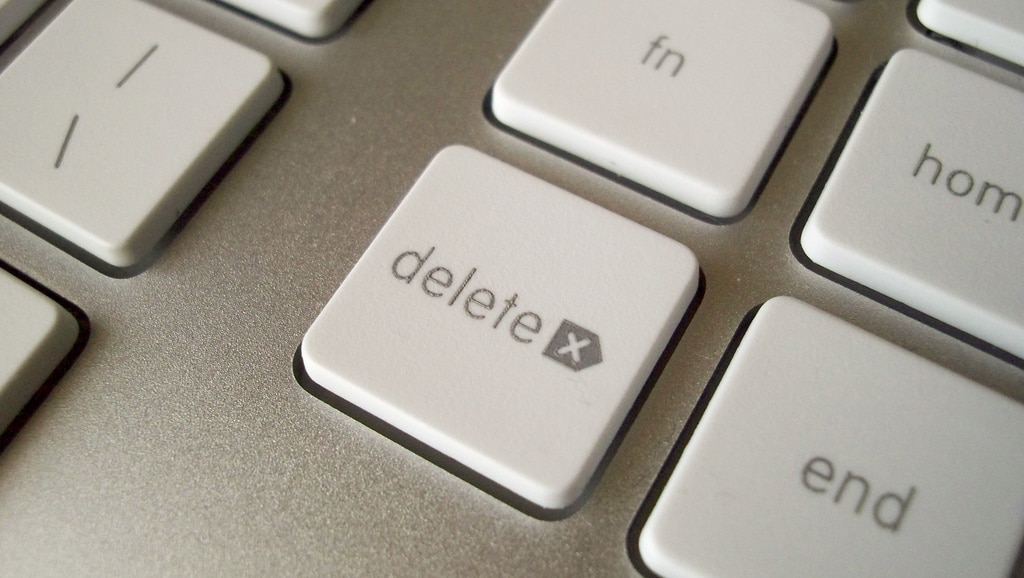 Amazon has gotten a lot of bad press each time they banned a former customer and in doing so cut them off from the purchased ebooks, and now a German court is slapping the retailer on the wrist.

Lesen.net reports that a former Amazon customer in the German state of North Rhine-Westphalia sued the retailer in Köln over the following clause in its ToS:

We reserve the right to withhold your services on the website, to close member accounts or remove or edit content, if you violate any applicable laws, these Terms or any other applicable rules or guidelines.

The Oberlandesgericht Köln has now ruled that this passage is illegal under German law. It’s described in the announcement as putting customers at an unreasonable disadvantage, and the court also criticizes the clause for being too broad and lacking specifics that define when an account will be closed. The ruling, which has yet to take effect, can be downloaded as a PDF.

There’s no word yet on whether this ruling will affect all customers world wide, but I would hope it does (especially the point about specifics). Consumers have frequently been at a loss to explain why Amazon will close an account.

This is Amazon’s usual response should they decide a customer has made too many returns, but sometimes the retailer has closed an account for mysterious reasons and then refused to explain why (or so the complaining consumer has stated).

I have contacted Amazon, and asked about how this ruling might affect Kindle owners in Germany and around the world. I’ll update this post with Amazon’s response.

Google’s Support for Audiobooks is Frustrating and Disappointing 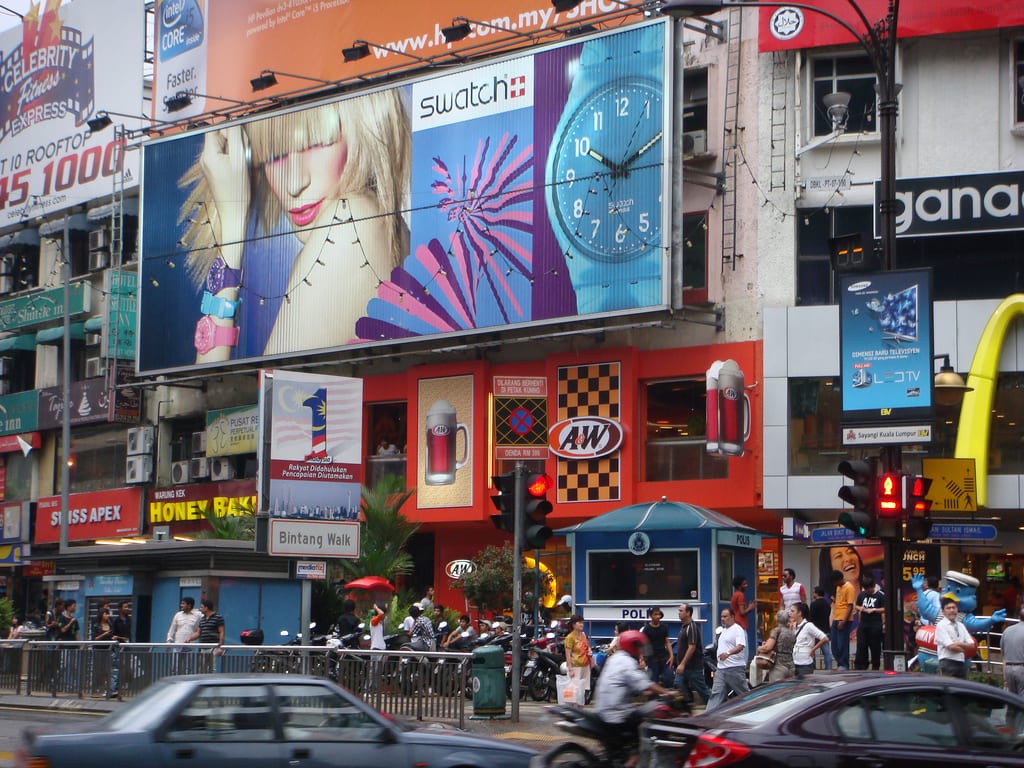 I’m sure Amazon can find a way to close an account (ie: no new orders accepted) without restricting access to the account to see previous orders, manage Kindle content, etc. You could even let them add new Kindle’s to the account, they could buy them in a brick and mortar store and register them presumably.