Google is Once Again Cracking Down on Interstitial, Pop-Up Adverts 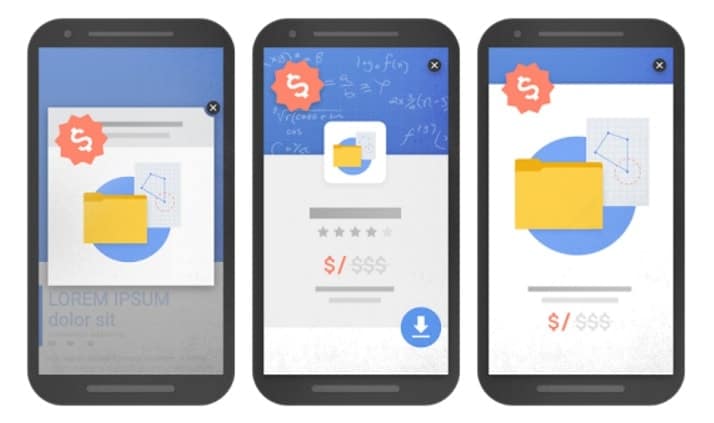 Interstitial and pop-up adverts (like the one Google uses to harass mobile users of Gmail) are the bane of mobile browsing. 69% of a website’s mobile visitors will leave if prompted to install a mobile app, which is why Google had previously cracked down on pop-up ads which pitched mobile app installs.

And now Google is expanding their focus to include more types of annoying ads (like the ones supplied by Adsense, for example).

The ad network announced on the Google webmaster blog yesterday that it was cracking down on sites which used annoying pop-ups and interstitial adverts on their mobile site.

Google won;t be penalizing all sites for using interstitials, just those that use a particular type:

Sites which use small banner ads, login pages for paywalls, and notification pop-ups for cookies will not be impacted, Google said.

Ads like those Adsense ads, or the annoying Youtube pop-up ads, will draw a penalty in Google’s search ranking.

[…] recently we brought you news of Facebook’s war with adblocker. Which has subsequently plus-sized itself as each side attempts more blows and parries than an […]