Google Ebookstore to sell ebooks from the US Government Printing Office – Um, what?

The GPO announced today that they will be partnering with Google to sell government documents through the Google eBookstore.

The U.S. Government Printing Office (GPO) and Google have entered a partnership to offer the public, for the first time, federal government titles in an e-book format.  The titles will appear on Google’s recently launched Google ebookstore, which can be searched, purchased and read on any connected device with a capable browser.

These documents are (for the most part) in the public domain. They were created using our tax dollars, and now someone want you to pay for them again! What drugs are they on? And what’s worse is that Google will be crippling these ebooks with DRM.  They’re public domain, for pete’s sake! Google have no right to tell me what I can and cannot do with them.

Okay, I hope you understand that I am laughing because this is one of the more absurd examples of a convenience tax. Basically you’re paying so you don’t have to search for the titles yourself.  In fact, the press release clearly states that you can get all of the ebooks from the GPO from the Federal Digital System. (At least, you’re supposed to be able to get them there; the site is down.) 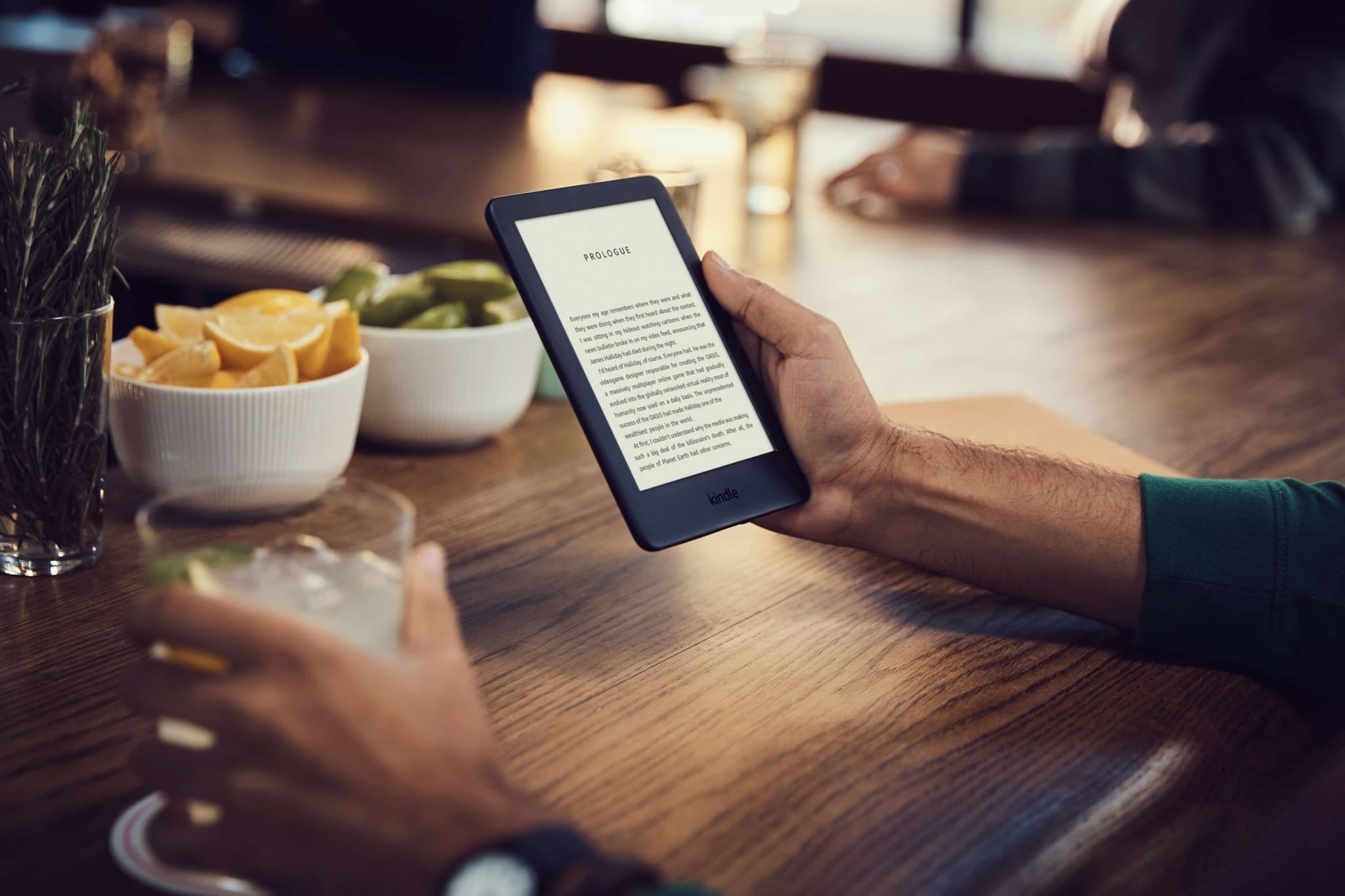 Many of the GPO publications cost even when orderd directly from the superintendent of documents. Just because they were created with taxpayer dollars doesn’t mean they are free; it only means that thye are not copyrighted, although even there some of the publications are copyrighted. It isn’t as straight forward as you imply.

But there shouldn’t be a charge for digital content. Reproduction costs are minimal.