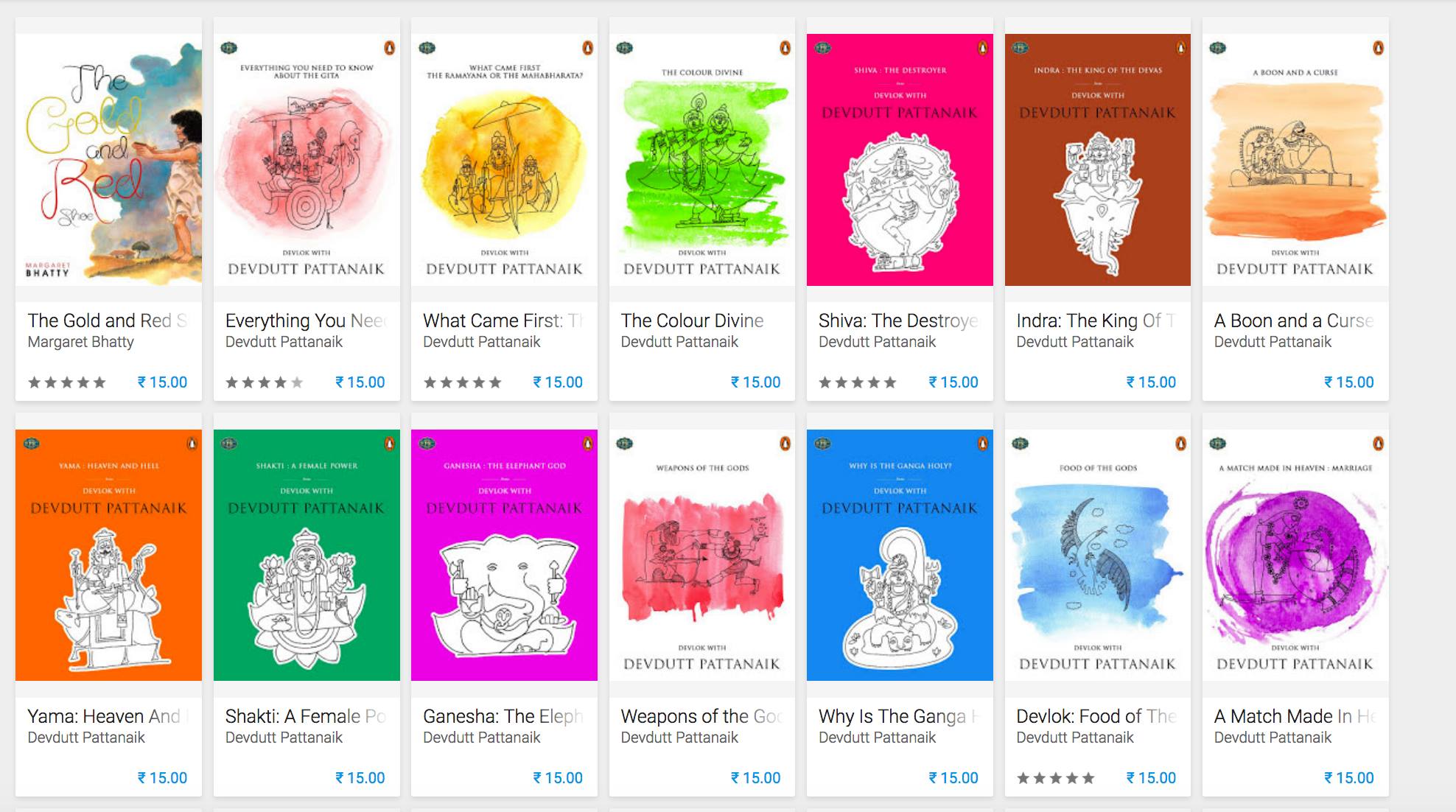 Hot on the heels of news that Radish had launched a reading service for bite-sized content comes a new report that Google is now selling micro-ebooks in India. 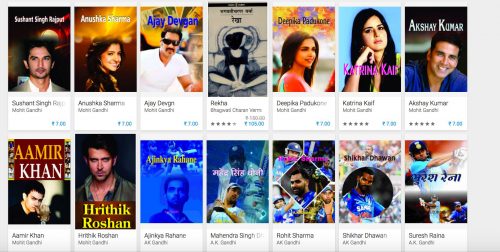 There’s no public announcement, and you can’t actually see the sale of you are outside of India, but Amar Vyas reports on FB that Google is selling ten- to fifteen-page booklets for 5 to fifteen rupees (INR), or between 7 and 22 cents USD. The ebooks are mostly written by A-list authors, and are written in a number of languages, including English and Hindi.

It is not clear how many titles are available, or if this is  a permanent part of Google Play Books. But from the description, this sounds more like Kindle Singles than like Radish or its competitors.

Launched in 2012, Kindle Singles is focused on selling long essays and short-short fiction, rather than serving up stories piecemeal.

It is the one most successful program largely due to who owns it; do you think Google will be able to compete?