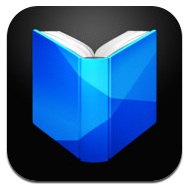 Earlier this week I broke the news that Google had a rampant piracy problem in Google Play Books, and today Google has finally responded.

Far more so than most ebookstores, Google is a safe haven where pirates can operate with impunity. Pirates can upload copy after copy of a pirated ebook, secure in the knowledge that Google won’t delete their account. This leaves authors and publishers with little recourse but to play a never-ending game of whack-a-mole.

Luckily that game is coming to an end. Google told me today that they feel authors' pain:

Google Play takes copyright seriously. We take swift action when we receive a DMCA complaint, which the copyright holder can complete here. Additionally, we’re constantly improving our systems to provide a better experience.

Yes, they take this issue very seriously – just not seriously enough to actually do anything.

But that should not worry you; Google Play takes copyright seriously. It says so right there in their statement.

Folks, when I first covered this issue on Monday morning I suggested that it would take either a lawsuit filed by publishers or lots of pressure+publicity before Google would take an interest in fighting piracy in Google Play Books.

Viacom sued Youtube, and we got ContentID. The RIAA and MPAA spent years beating up Google over search results, and Google started deranking pirate site from its search results.

Unless and until the Big Five decide to pursue one path or the other, Google simply won’t give a damn. 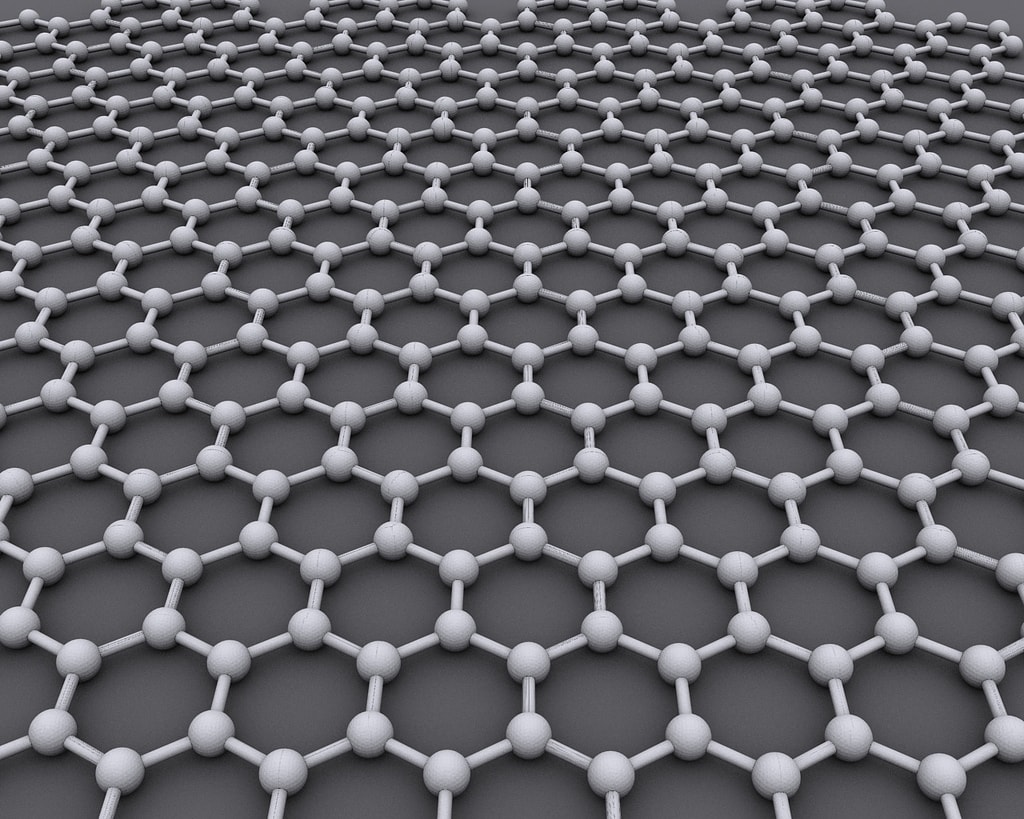 "We take swift action when we receive a DMCA complaint…"

I filed a DMCA complaint a week ago for the following pirated copy of one of my books:

As you can see, Google hasn’t done anything yet, so I’d hardly call their response "swift."

You just don’t understand what Google means by 'swift'. They send the DMCA complaint to Taylor Swift for action, but she’s on tour at the moment, and she’ll get to it just as soon as she gets back.

Thank you, I needed the LOL. You freaked out my dogs, though.

Looks like they suspended sales of it, it’s still listed, but not purchasable.

I still see "Buy" and "Sample" buttons. Are they gone for you?

It’s also coming up in search results. That usually doesn’t happen when they’ve disabled a page.

I cannot see the buy buttons, and I am in the US. Where are you?

I’m in Canada. You linked to a book yesterday that you said Google had taken down, but I have the buy button for that one, too:

Maybe it takes a while for a take down to propagate to all countries. Yesterday I could see the buy button for another book you said was taken down, but today it’s gone.

I’ll give it a few more days… I’m pleased to hear that the pirated copy of my book is no longer purchasable in the US, at least.

Thanks for raising the issue of piracy at Google Play and pursuing it.

This was one of those stories which is so big that I was surprised it had been missed.

I wanted to post this reply to your next comment, but strangely there is no reply button there…

Do let us know if Google takes down the pirate copy that you say is currently available to Canadian (and possibly other non USA) customers.

I am not a lawyer. The DMCA, however, is a US law, and DMCA takedown notices are a creation of that law. They might not apply to Google’s activities outside of the USA. If so, you would have to hit google with a Canadian equivalent of a DMCA notice, except that I don’t think there is one.

Like most companies, Google responds to DMCA notices from everywhere. If they didn’t then their Canadian operation would get sued over this ebook (to name just one example).

Like Nate said, when Google receives a valid DMCA take down request, it takes down the pirated ebook everywhere (assuming the one who filed the DMCA has worldwide rights).

Either it takes time for a take down to propagate to all countries, or whoever processed my DMCA notice screwed up and only disabled the book in the US. I’ll give it until Monday. If the pirated copy of my book hasn’t been disabled in Canada by then, I’ll file another DMCA notice explaining the situation and see what happens.

It does make me wonder whether other pirated books that have been disabled in the US are available in other countries. Since what one sees at the Google Play store apparently depends on one’s IP address, nobody can ever be sure that the pirated copy has been disabled everywhere.

Update: Google disabled the book in Canada (and hopefully other countries) when I filed a second DMCA notice.

But…he’s back. Good old Huzur Burda has uploaded my book twice since this post, so I don’t think you shamed Google into anything, Nate, but thanks for trying. One copy of the book has already been taken down. I just filed a DMCA for the other copy. You can see it here:

If you click on the author name, you’ll see he’s uploaded the usual bunch of books.

You’d think Google would at least keep an eye out for books with this author name. It obviously doesn’t take copyright very seriously.

Yep. I noted behavior like that in my second post. It’s frustratingly common among pirates in Google Play Books.

don’t be such a collaborationist

[…] Update: I have published a second installment. And Google has responded. […]

[…] Another blogger presses Google on the issue. The results? When I asked what Google was doing to fight piracy in Google Play Books, […]

Google Play Books Rep Throws Up Hands, Tells Dutch Publisher That Nothing Can be Done About Obvious eBook Pirate | Ink, Bits, & Pixels May 21, 2015 um 6:26 am

[…] only response so far has been to release a statement saying that "Google Play takes piracy seriously". It hasn't changed its policies in response to my […]

[…] ago, we published a story about the scam problem in Google Play Books, and we haven't been alone in criticism of the store's […]

Recently, I discovered that a story I’d written had been copied onto a forum. Now I wouldn’t normally have an issue with this, but the general licence I give requires that I be credited as the author of anything I’ve written, and this person hadn’t done that. So I tried to find contact details for the forum’s webmaster, and not finding any, instead got in touch with their host. I sent the first email on the fifth of June, and the whole thing was resolved by the ninth of the same month. This was with emails first going to a third party, them relaying an email from me to the website hosting the infringing content, then the webmaster contacting me to say he’d sorted the issue and me double checking (he had). Given the fact that you can contact Google directly, what’s their f###ing excuse?

There’s a flip-side to this story as well. I had Google completely close down my book partner account with no warning – and with no follow-up response (after I replied back to them). I never pirated any content, all work was my own, and yet, in the blink of an eye, it was gone. And I’ll never know why.

Thankfully, I still got paid for the sales I had made that month, but I lost out on £300 per day. A non-insubstantial amount of revenue to lose with no real reason given as to why.

If Google didn’t tell you why, then it might not have been because it thought you were a pirate, especially since all the books were your own work. You might have violated its TOS in some other way. What genre(s) were the books you were selling?

I see I am a "victim" here as a former NYT bestseller of mine is now linked with a self-published book of the same title. His name appears as a joint author with me but my book is the one "for sale." Hint on who to alert at Google.

You can file a DMCA notice with Google here.

Please let me know how it goes.

[…] Update: I have published a second installment. And Google has responded. […]

Google Is Now Accepting Indie Authors into Play Books (Sometimes, And Only If You Ask Nice) | The Digital Reader November 27, 2017 um 5:07 pm

[…] Google closed its publisher portal two and a half years ago in response to massive ebook piracy, they said the move was temporary so they could "improve our content management […]