In a surprising move today, Hachette  has announced that they will be relaxing their restrictions on library ebook sales.

Hachette had previously limited libraries to only buying from a limited selection of 3,500 back list titles, but as of today libraries in the US and around the world will be able to buy any ebook title published by Hachette (and available in their region). The publisher also plans to make newly released ebooks available to libraries simultaneous with the paper edition.

This is good news for libraries, but there’s one important detail which tempers any excitement.

According to the press release, the "primary book price will be defined as the highest-price edition then in print." That means that if Hachette considers the hardback to still be in print then the ebook will be priced at 50% above the retail price of the hardback.

Never mind that the consumer price for the hardback will actually be actually be in the $10 to $20 range; the year-old ebook will cost $45 (about). But at least the ebooks will be available.

Hachette is only the latest major US publisher to change their mind about selling ebooks to libraries. About 2 weeks ago Simon & Schuster announced a pilot program where they will sell ebooks to libraries on 1 year licenses. They are joined in their efforts to minimize library ebook sales by Random House, which significantly increased library ebook prices in 2012, and Macmillan, which is currently trialing a small pilot with 1200 backlist titles. HarperCollins, as you probably know, enacted a 26 checkout limit in 2011. And Penguin launched a pilot program last Fall to test a 1 year license and later expanded the pilot to include all libraries. 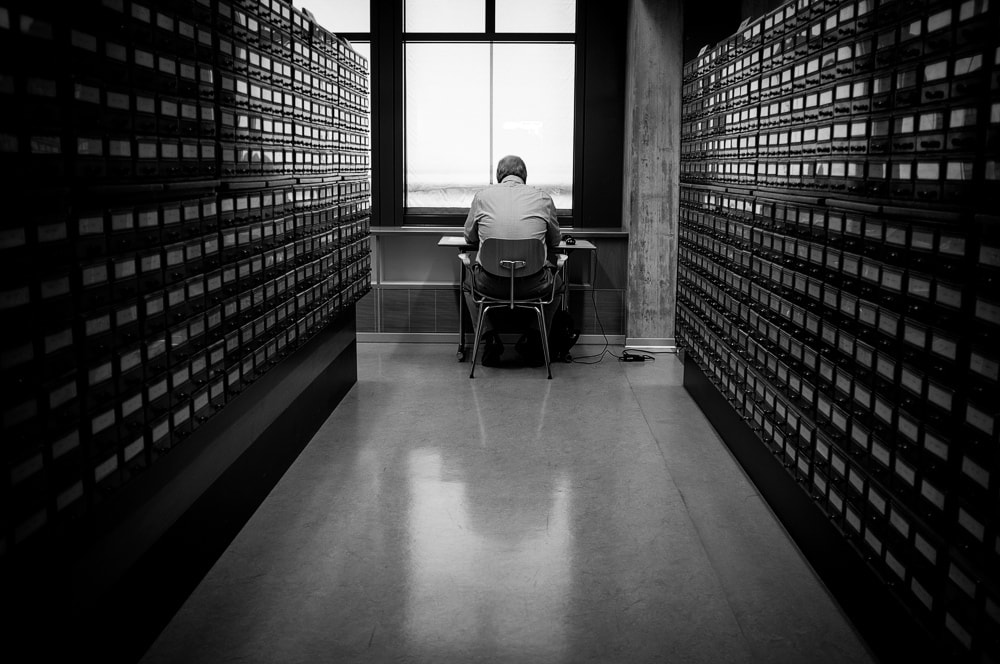 Facebook Now Lets Users Save Links to Be Clicked Later

My, how generous of them. It is good that they’ve finally opened their catalog fully to libraries but basing the pricing in this manner is exploitative. Never mind the fact that libraries can have one copy of a print book reside on its shelves for years if not decades and be checked out well over 100 times or more before it wears out. Somehow, its being justified that a one year license, or a 26 checkout limit at triple (or more) the price is seen as some kind of magnanimous choice by publishers. People need to keep in mind most library budgets come from public financing, our tax dollars, and these guys want to suck up an ever larger share of that for their own personal profit and giving credence to those who see publishers not as defenders of culture and literacy but profiteers. Putting libraries in this position is only going to drive them to find new models that do actually harm publishers. They’re cutting their own long term throats through extortionary pricing. Couldn’t happen to a nicer bunch.

I’ve always said that libraries are the most effective marketing tool available to authors. It’s a pity the publishers don’t care about the writers. They’re going to squeeze the libraries out of existence in order to get more short-term profit.

And Penguin, Hachette and Simon & Schuster will only be selilng epub versions to libraries as far as I know.

[…] on board with selling eBooks to libraries? It certainly came as a surprise to me when I read that Hachette was just expanding their eBook catalogue now. Apparently Hachette had only offered a limited […]

[…] surprise;  Macmillan is just the latest major publisher to offer a hostile contract to libraries. Hachette, for example, sells ebook at extortionate prices while HarperCollins sell ebooks under a license […]