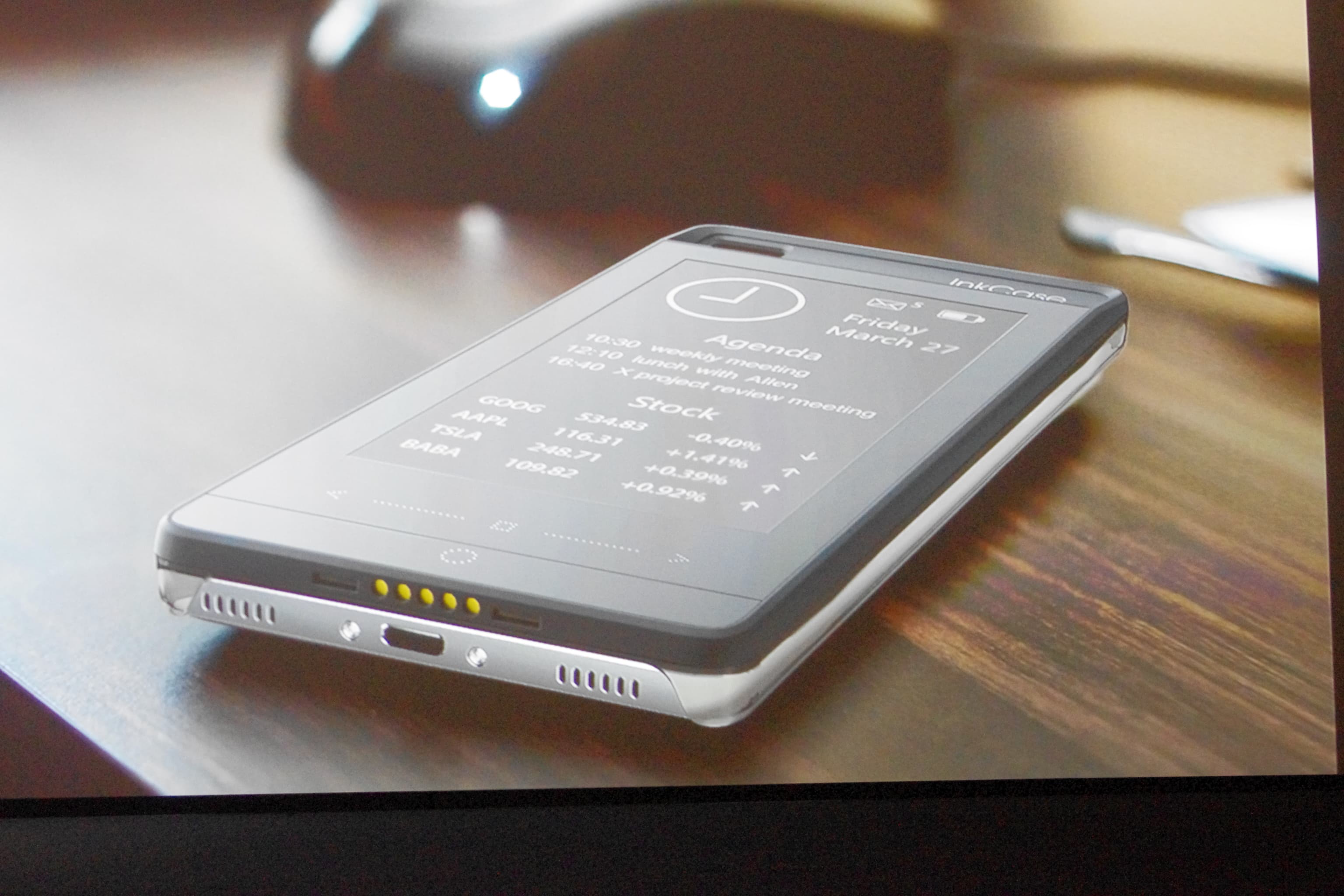 When Huawei launched the P8 yesterday, they made it clear that this would be their flagship phone and that it would have accessories to match. That includes cases.

One of the many custom cases announced with the 5.2″ P8 smartphone yesterday was a model which adds a 4.3″ E-ink screen to the rear of the phone. This case is an optional aftermarket part which is intended to turn the P8 into a plus-sized Yotaphone 2: 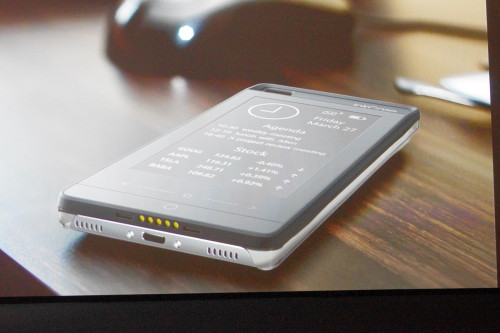 Update: GizmoChina got their hands on the P8’s new case, and they revealed that the name of the case is InkCase (yes, just like the other smartphone cases developed by Oaxis). 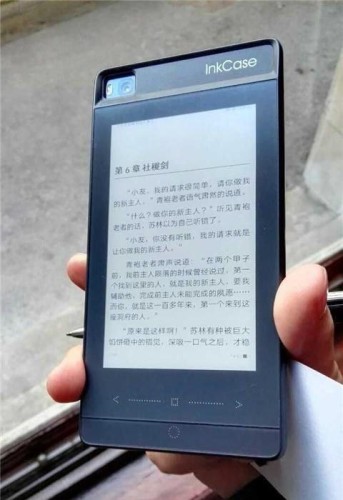 This case was made by Oaxis/Gajah, the same consumer electronics company which developed the InkCase Plus. This connection has not been officially announced, but Oaxis inadvertently revealed the relationship on its support forum.

Like Oaxis’s other case, the P8’s new case pairs with the P8 over Bluetooth. It has its own battery and charging port.

I’m still waiting to hear back from Oaxis with more details on the features, but at this time I can report that Huawei said that it will work as an ebook reader and display your schedule, weather info, or a clock.

It sounds like the new case has the same features as the Inkcase Plus I reviewed last year, which is disappointing. The Inkcase Plus looked neat but it couldn’t do very much. The software was and is lacking, and if the P8’s new case is similarly limited then it won’t be worth buying.

The same goes for the Inkcase i6, which was developed for the iPhone 6. 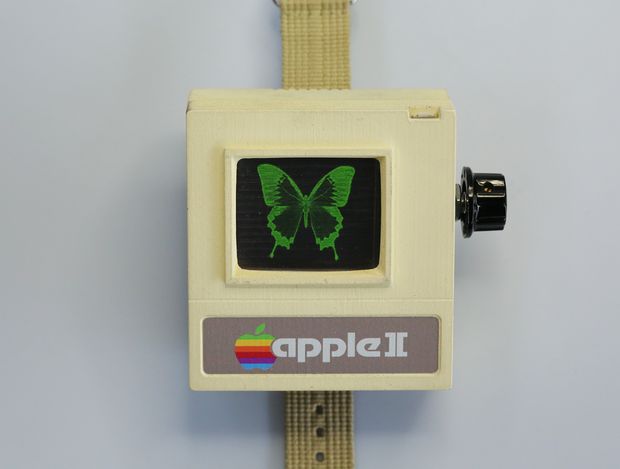 That looks too small for the P8, I thought.

Don’t think it does look too small , the case was announced before the Max and the case in announced in the press release for the P8 http://www.businesswire.com/news/home/20150415005862/en/Huawei-Launches-P8-Revolutionary-Light-Painting-Smartphone#.VS_7I8raFzo

And thanks for catching that.