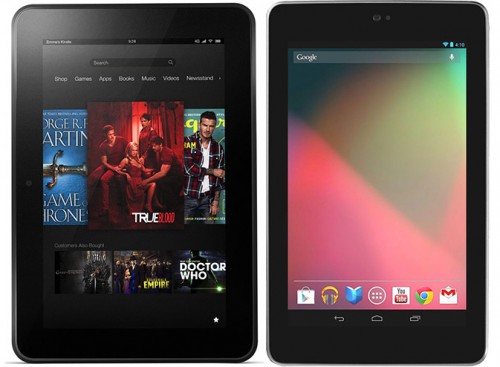 The iPad’s 3 year long reign as the king of the tablets may have started coming to an end in December 2012. One market research firm has claimed that Google’s 7″ Android tablet outsold the iPad in Japan.

The Nikkei is reporting that a recent report from the market research firm BCN  suggests that the Nexus 7 represented 44% of tablet sales in Japan. The iPad came in second with a 40% share, the first time the iPad wasn’t the best selling tablet in that market.

But before we get too excited about the iPad being dethroned, I think we need to take a second look at those numbers. These 2 tablets claimed 85% of the tablet market in this survey, and that doesn’t leave much room for the Kindle Fire which we know had decent sales in the US this holiday.

Amazon launched the Kindle Fire HD in Japan late in 2012, so they might not have had much in the way of sales. But given the media attention lavished on Amazon’s tablets, I would bet that Amazon sold more Kindle Fires in Japan than this survey suggests.

Assuming that this story came through Google Translate correctly, the original Nikkei story indicates that BCN’s survey group only covers Japanese retailers, not consumers. It doesn’t really describe the tablet market. Among the sites left out of this survey group are Amazon, Apple, and Google, so we really don’t have any data on what was the most popular tablet in Japan these past few months.

This, folks, is how otherwise legitimate surveys can lie to you. It’s also an example of why I like to look at the original source for stories rather than work off of a secondary source. In this case CNet beat me to the story but missed the important detail. 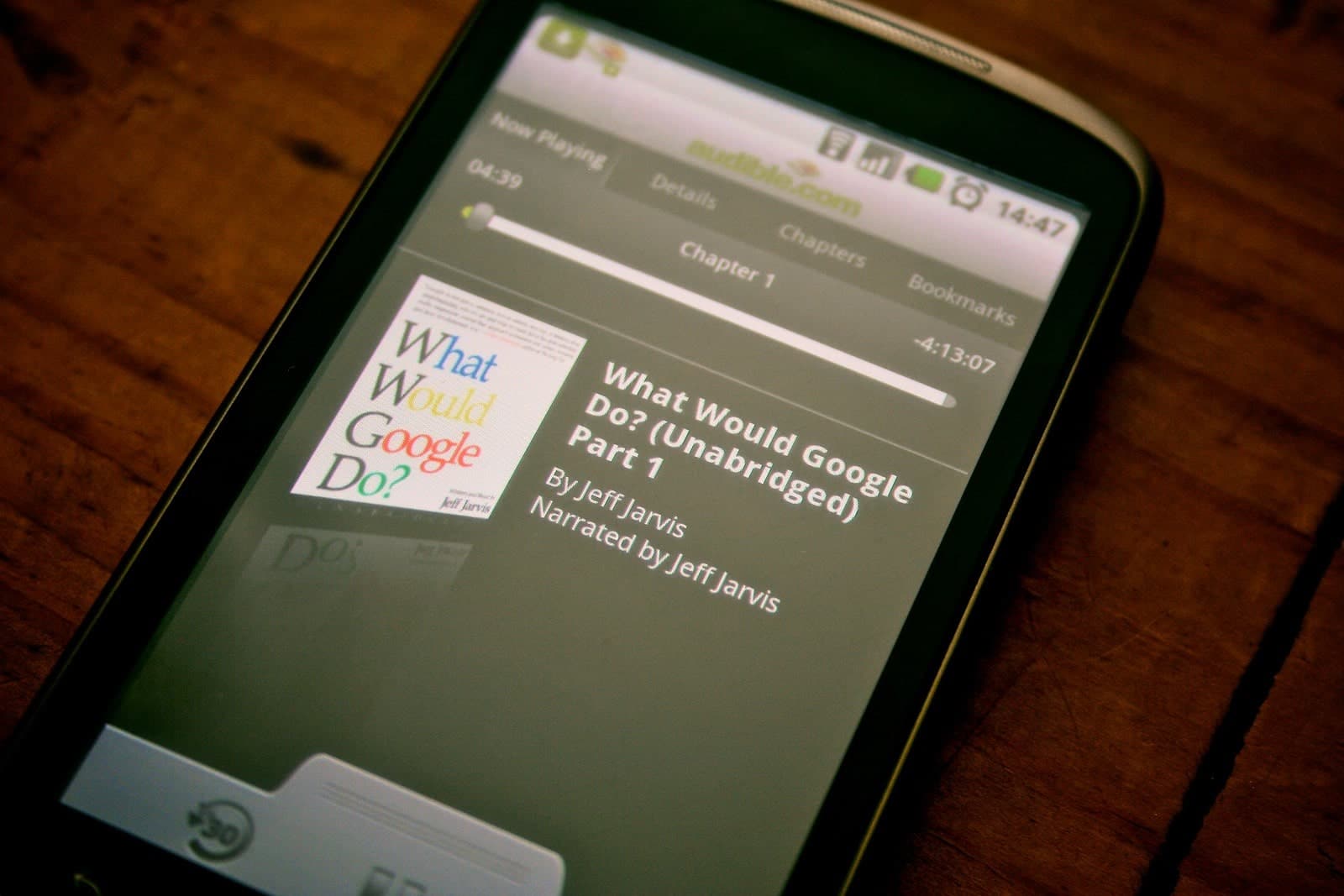 Audible is Retiring One of Its Older Audiobook File Formats

"These 2 tablets claimed 85% of the tablet market in this survey, and that doesn’t leave much room for the Kindle Fire which we know had decent sales in the US this holiday."

What do Fire sales in the US have to do with Japan? Unlike in the US, the Kindle line wasn’t available in Japan until just three months ago, whereas the iOS and Android ecosystems have had plenty of time to take over the market. Are you suggesting that Amazon could capture 20+% market share in the span of just three months despite the–with iThings being practically the lone exception–popularity of electronics stuffed with features and specs in the Japanese market?

Amazon captured 40% of the Japanese ebook market in that same amount of time, so I don’t think it’s impossible for he Kindle Fire to 20% of the tablet market.

Are you accounting for the availability of the Kindle app for iPads and–just as important if not more so– iPhones? Don’t forget that this is the country that practically invented the cell phone novel.

You could be correct but do you really think the KFHD had zero percent market share in japan? Because that’s what this survey says.

The survey does seem to have a very basic flaw: it only covered retailers, as Nate points out.

Direct vendor sales matter and they matter most for Amazon, quite a bit for Apple, and least for Google who have been stocking retail first and Play last of late. So without direct sales you *would* get zero FIRE sales and relatively strong numbers for a Google-branded *ASUS* tablet.

If you ran such a survey in the US on eink readers you might come out the impression that eink readers have very low penetration and that Nook is the leader, with Sony and Kobo selling almost as many as Kindle. Which we know is far from truth, as Kobo doesn’t do direct sales but the others do.

When dealing with those kinds of markets, retailer reports will present a distorted view and often indirect measurements will be closer to actual trends. Now if somebody examined web traffic at popular japanese sites and found more Nexus traffic than, say, iPad Mini, then you’d have a story.

Otherwise, all the survey says is ASUS is strong in Japanese retail.

Perhaps, there is truth to what you state, but remember that "I would bet that Amazon sold more Kindle Fires in Japan than this survey suggests" is not a valid argument.