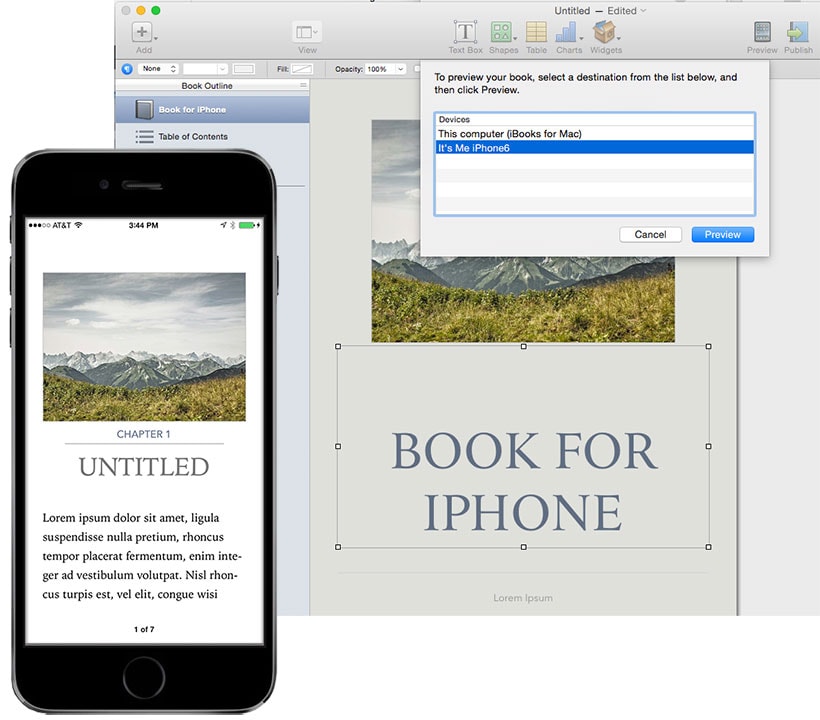 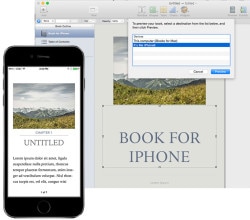 Apple got a lot of attention for yesterday’s iOS 8.4 update, but that wasn’t the only release to come down the pipe.

The company also released a new version of iBooks Author which finally gave that OSX app the ability to make ebooks designed to fit the iPhone’s screen.

Update: I’m running slow this morning and I missed the real story here, which is that iBooks Author now offers Epub templates which can be exported as Epub3 files. (I learned this thanks to an email from a reader; thanks, Kira!) Those files work on the iPhone, but they will also work on a lot of other reading apps including Adobe Digital Editions for Windows and iOS.

According to Apple, the new Epub templates:

That’s a huge change for Apple, and it changes the entire tone of this release. With that in mind, I’ve deleted some irrelevant parts of the post. You can find a new conclusion at the end of the post which better reflects the real story.

Talking New Media started working with the new templates yesterday, and they report that the templates are far less capable than what a developer can do when creating an ebook for the iPad:

The other thing I noticed is that when building an eBook using one of the older templates you could disable portrait, or what they now call scrolling view. This can’t be done with the new ePub templates (not surprising since it is ePub). But this means you really cannot design for landscape, something required by many designers.

What we have here is a compromise: you can publish new books with limited design for the iPhone, and have your older eBooks work on the iPhone. But if you want a truly interactive eBook you’ll still have to design for the iPad. That may be disappointing news to many publishers, what with iPad sales declining.

So Apple will now let you make an Epub3 file?

That’s a huge deal, and I’m not exaggerating. When iBooks Author launched in early 2012 it only made ebooks for the iPad. It was a tool for making iBooks-format digital textbooks, and Apple launched it to support their goal of selling more iPads to schools.

Apple has torn down part of one of their walled gardens, and enabled anyone working in that garden to produce content for other devices. Something tells me they have assessed their location in the market and decided that they would rather have creators use their tools to make ebooks for other platforms rather than see creators use someone else’s (possibly inferior) tools.

iBooks Author is free in the Mac App Store. 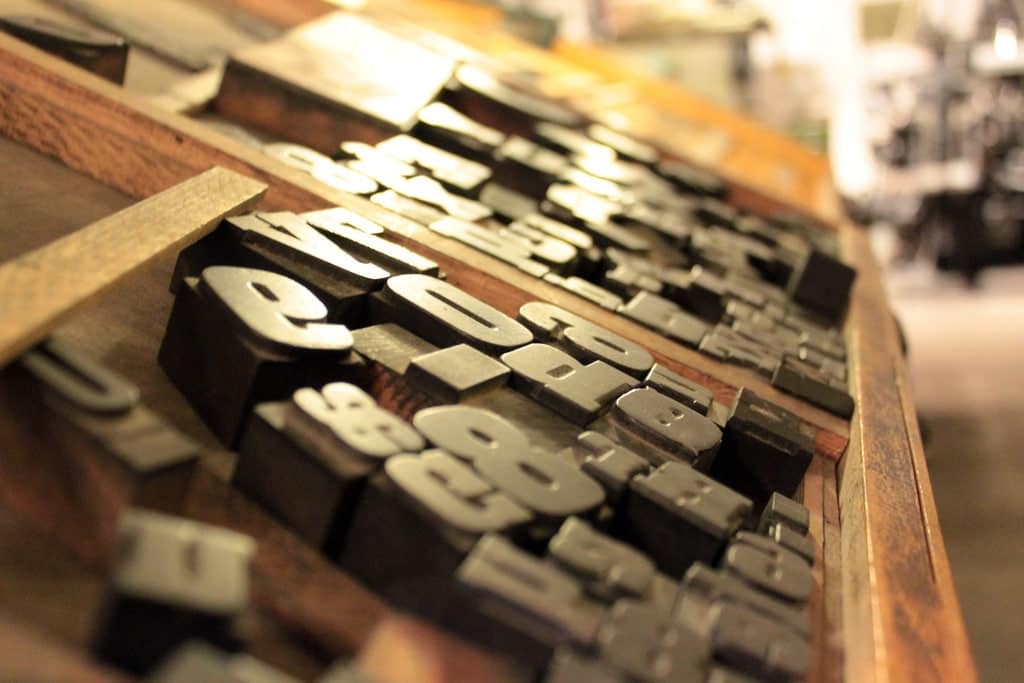 I’m assuming that iBooks Author remains a Mac-only app. If so, I’m not sure this is as big of a story as suggested.

Of course, a cross-platform editing environment is even better than a Mac or for that matter Windows only solution. But the biggest problem with iBooks Author for educational instutions (I think) at the moment was that the output was only usable on Mac / iPad (and now iPhone), that means no use on Android or Windows tablets, laptops etc.
With the option to export to EPUB3 you will be able to produce books in an open format.
So yes, quite a big deal.

And knowing Apple, it probably takes a number of iterations to get the EPUB3 export just right, but it is a step in the right direction instead of the wrong one (with the .ibooks format)

I think that is a great news.
But which be the best ereader in Android devices to read ePUB3 from iBooks Author.
Any suggestions?

Kobo supports some Epub3 features. So does Google Play Books. And there are third party apps.

You know, I think it would be worth my time to take an Epub3 ebook made by IA and put it into Play Books just to see what happens.

Thanks for the poke!

Wondering if Ibooks AUTHOR app can be downloaded onto the ipad PRO model?

I don’t think I said that it runs on iOS. Where do you see that?

I have a book I have already made in iBooks author and I want to export it to ePub but don’t know how!

When I click on File – Export the only options available to me are iBooks, PDF and Text. What can I do to export my book?

You could try changing the text, saving the ebook, and then seeing if it will let you export an Epub. (It’s a stupid idea but it might work.)

I’d suggest that you ask for help in the #eprdctn tag on Twitter or the iBooks Author conference group on LinkedIn.

[…] iBooks Author can make and export Epub3 files now, and that's not the only app authors can use to make […]