The 3rd US Circuit Court of Appeals in Philadelphia ruled on Wednesday that Amazon can be held liable under Penn. state law for defective products sold by third-party vendors.

Several other courts, including two appeals courts, have ruled that Amazon was not liable for third-party vendors. The new ruling is the first to buck that trend, which means that this case will almost certainly end up before the US Supreme Court.

Amazon made around $11 billion last quarter from the services it provided to third-party sellers. Statista estimates that around half of the items sold on Amazon are from third-party, including  the retractable leash that Heather Oberdorf bought in 2016.

Oberdorf sued Amazon in 2016, saying she was blinded in one eye when a retractable dog leash she bought through Amazon’s website snapped and recoiled. Liability for defective products is generally governed by state law, and Wednesday’s ruling is based on the laws of Pennsylvania, where Oberdorf lives.

The seller, The Furry Gang, was based in Nevada at the time, but has since reportedly vanished into the wind.

Circuit Judge Jane Richards Roth wrote in Wednesday’s ruling that Amazon may be liable because the company "enables third-party vendors to conceal themselves from the customer, leaving customers injured by defective products with no direct recourse to the third-party vendor".

The case has been sent back to he lower court to decide whether the leash was actually defective.

Deciding that Amazon is liable goes against common sense.

Let’s hope the Supreme Court sees it that way, anyway. 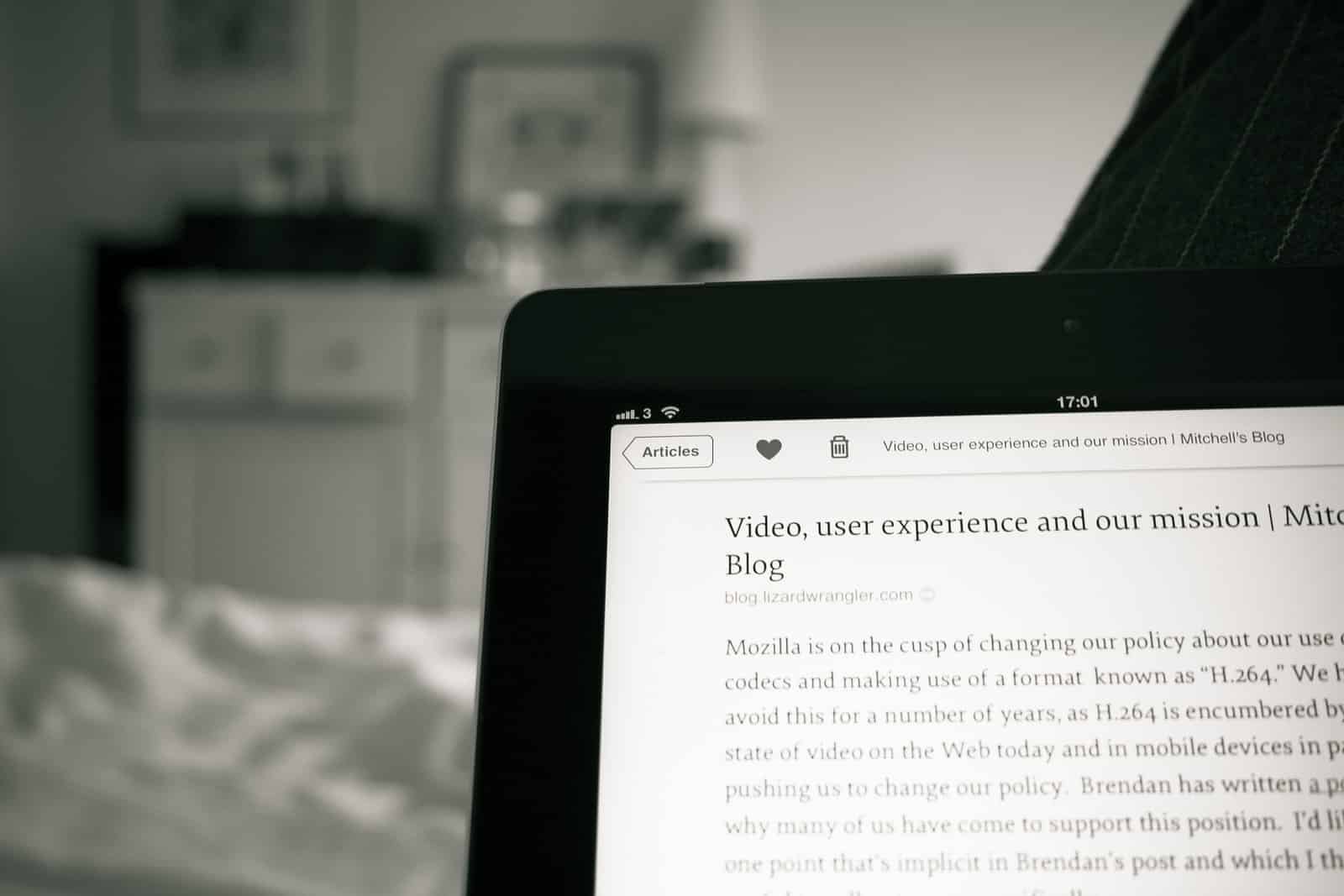 Not sure that I agree with the ruling. However Amazon does more than just process the transaction. It gives third party vendors a platform from which to market their products. Not sure that UPS, Fedex, or banks do that.

If you bought a defective product in a shop in a mall, would you sue the mall?

This may not be the perfect case to do it but these issues do need to be addressed. In a physical world where a physical store can’t just disappear which is apparently what this dog leash company did, then yes. The more important question I hope they’re addressing is how you stop capitalism from being a parasitic leach (hehe you misspelled it in the write up you did) and protecting consumers especially in a virtual world where there are no real things except the defective crap you buy. Then again if you buy virtual objects you don’t really own them, either.

And before we start boohooing over poor capitalists here are the rules of capitalism, please pick your favorite one and explain why the general public doesn’t need protection –
buy low, sell high and buyer and borrower beware, insulate the business from risk by using public not private money, make the shortage of/or limited resources profitable, always shift the costs of doing business to the public, never reveal assets or income, squeeze workers as much as possible, support the government by buying political influence and politicians, help build a powerful establishment for the elite. The unspoken rule of capitalism is anything goes if you can get away with it.

It is a fantastic ruling, on the contrary!

Apart from the legal merits of the ruling, surely the likeliest result that Amazon will add an indemnification clause to its third-party seller contract, and require documentation of liability insurance, and perhaps that the the third party designate Amazon as agent to receive service of process. This will effect Amazon not one jot or tittle, and while it will add to the cost of doing business for those third-party sellers, it is a cost that they should be paying anyway.

Does the mall actively promote the product or service, make it easily findable in on-demand mall-wide searches, provide a platform for customer reviews, and more to the point, does it enable stores to operate within the mall under false names while hiding their real identity from the consumer so that they can vanish without a trace when their scams get discovered?

This is my take on how 3rd party vendors can operate. Firstly, I will say that most vendors are honest and do great customer service.

However, there are a minority that operate in a dubious manner and they can operate with some immunity in an online website such as Amazon. Once the bad reviews start coming in or any legal issues arise, these operators just got into hiding and start a new company. This only affects the consumers as they have been duped and have no recourse since the company they bought it from has vanished. Amazon still takes its cut and the original company made its profits.

The issue here is how can the consumer be protected. I personally do not think it should be Amazon as they did not sell the product. However, as the agent in the middle, I think that they should take the responsibility of also being the agent to help the consumer. There should be more stringent checks on each business that sells on Amazon so that a consumer has more protections.

I do not have the solutions as I have no real knowledge of consumer rights in each state, but as almost always with Amazon, they operate within the laws even if this is not in the best interest of consumers. I would think that the lawmakers need to look at these issues and deal with them.

I think it is too easy to be a 3rd party vendor and with a clever business setup, the business can avoid any legal liabilities

Would I sue a mall over a defective product bought from a shop therein?

Guess that would depend on the circumstances.

If I suffered a debilitating injury from a defective product bought from a shop within the mall, I would expect that the mall would assist me in identifying the actual identities of the people who owned the shop so that I could hold them to account. If the mall chose not to assist me in that regard, then I might seek compensation from them.

The devil is in the details.

I can see why Amazon may have some responsibility here. If they did not take a cut, then they could say that they have nothing to do with the product and they are only a platform for buyers to meet sellers.

Amazon is at least partly responsible for not providing for a way to find, contact and properly prosecute the third-party vendor.

If I buy a product that is defective and the retailer I bought it through says, "Don’t know, can’t find them, nothing we can do. Oh yeah, sure, I took a cut of that sale," damn straight they are responsible.

Strange that no one else has noticed/commented on what this type of ruling means to other on/offline sellers – like eBay and any flea market or shop that sells on consignment. I expect it to be overruled shortly.

I think that is because Amazon is 90 of online slaes