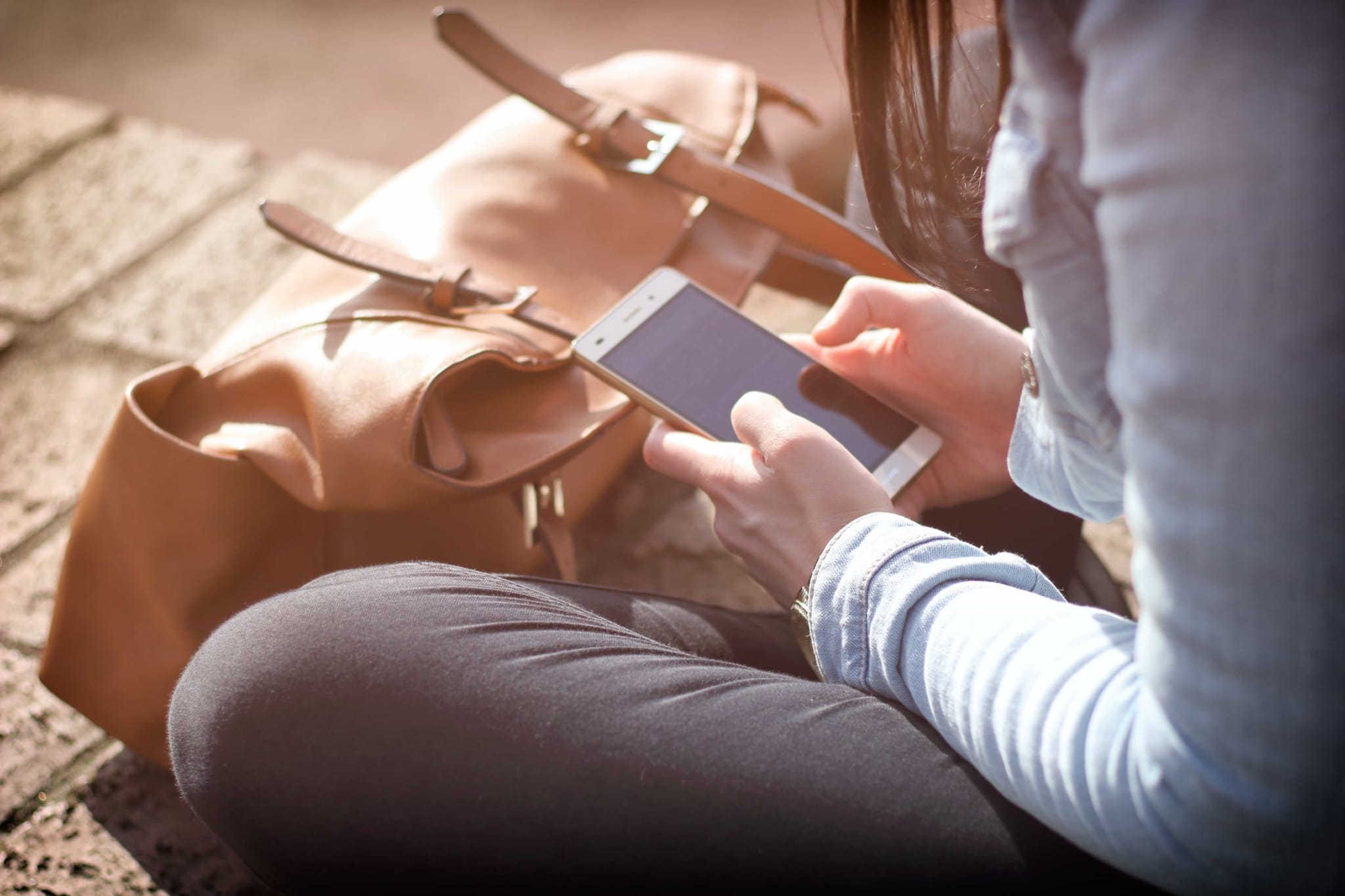 In February 2016 I broke the news on Eleven, an ebook service from Breakaway Media that wanted to let users read for free in exchange for being bombarded by adverts.

That service is back in the news again, only now it is called Inara, and it is about to launch a beta test in September.

Breakaway Media CEO Glenn McCreedy sent an email this week to authors who had signed up to be beta testers. (thanks, source!) One hundred authors have been selected for the private beta, which is scheduled to begin next month. McCreedy told authors that " J. Carson Black, Scott Nicholson, Will Graham, and Michael Prescott" had already signed up, and:

There are roughly 5,000 readers eagerly waiting for access to our private beta, yearning to discover books like yours. If you are interested in joining the first platform that enables authors to monetize their free eBooks and strategically expand their audience, please reply to this email and we can get started.

I had already written extensively on this topic last spring, so I won’t repeat myself here.

I didn’t think this was a viable idea then, and I still don’t. Advert-funded reading has to compete with free ebooks in the Kindle Store and elsewhere, and since Inara’s ads are only shown in its own app it is at a distinct disadvantage.

Furthermore, the ad market is split into Google and Facebook, leaving a few crumbs to be divided between everyone else. There’s just not a lot of money in ads, which is why so many sites also generate revenue from affiliate links, promo posts, and user memberships.

And really, if ad-funded ebooks were a workable idea then Amazon would already be doing it.

Publisher eBook Revenues Down in First 7 Months of 2015

Amazon Once Again Rumored to be Working on a Smartphone

As I recall, Mythbusters managed to float a lead balloon – but very well and not for long! 😉