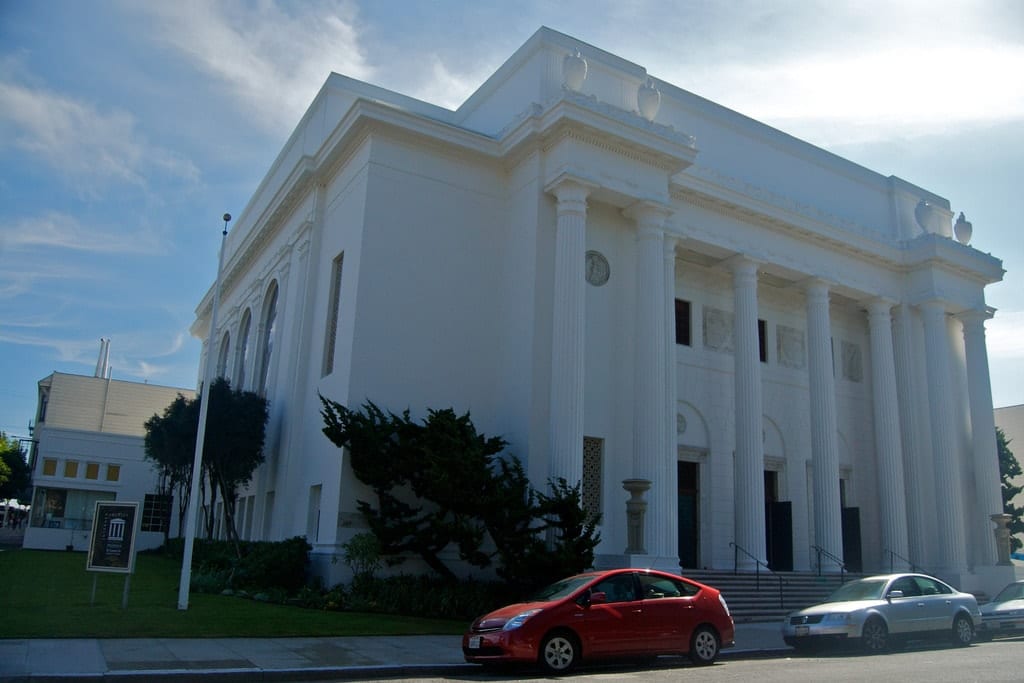 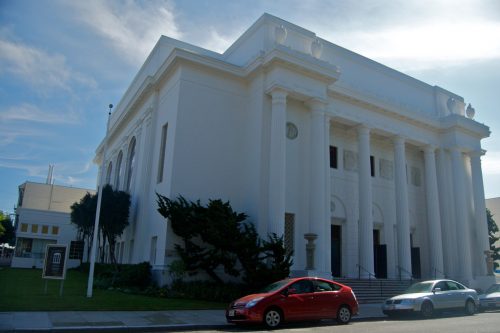 On Thursday Brewster Kahle published a post on the Internet Archive’s blog that in an indirect way was a response to earlier press coverage. Kahle  didn’t post an apology, or a legal argument defending the Open Library.

Instead he posted what could best be described as a "good works" defense. He opened with:

Many people think of the Internet Archive as just the Wayback Machine or just one collection or another, but there is much more.  For instance, books!

As a nonprofit library we buy and lend books to the public, but we do even more than that. Working with hundreds of libraries, we buy ebooks, digitize physical books, offer them to the print-disabled, and lend books to one reader at a time, all for free via archive.org and openlibrary.org.

Kahle then went on to talk around the piracy issue presented by the Open Library:

Starting 10 years ago the Internet Archive began digitizing modern books, mostly from the 20th century,  for access by the blind and dyslexic. Those that are certified disabled by the Library of Congress get a decryption key for accessing Library of Congress scanned books. This key can also decrypt digitized books available on archive.org. This combined with special formats for the blind and dyslexic of the older books has brought millions of books to people that have had difficulty in the past. We are working to make these books more available to these communities in other special formats.

Many of the books in our collection are books that libraries believe to be of historical importance such that they do not want to throw them away, but are not worth keeping on their physical shelves. The digitized versions are therefore made available to a single user at a time, while the physical book no longer circulates. Since the books which are lent using the controlled digital lending technologies are limited to one reader at a time, it works best for “long tail” books, books that are not available in other ways. Fortunately, many of these books are wonderful and important and we are proud to bring them to a generation of digital learners who may not have physical access to major public libraries.

That paragraph is as close as Kahle has come to making a public statement on the piracy issue. To the best of my knowledge, neither the IA nor Brewster Kahle have publicly commented on this issue since it gained wider attention in December, nor have they shown any sign that they plan to do so.

Apparently Kahle is hoping that so long as he makes claims like the following, this whole thing will blow over.

When a rights holder wants a work that was uploaded by a user taken down, a well known “Notice and Takedown” procedure is in place. The Internet Archive takes prompt action and follows the procedure, generally resulting in the work being taken down.

Victoria Strauss would dispute his use of the word "prompt":

Just read it. "The Internet Archive takes prompt action", it claims, on DMCA notices. I’ve sent two so far, for one of my in-print, easily-available, 21st century books that they scanned & digitized–on Jan 1 and Jan 9. No response whatsoever from IA.

She is not the only author to find their in-print books available through the Open Library.

So while the  Open Library may have started as an altruistic endeavor, it is clearly one that is on the wrong side of the law.

Frankly, there’s no place for this story to go other than for Kahle to admit the Open Library was a pirate operation and close it before he squanders what little good will the Internet Archive has left.

Any number of books in the Open Library are also rare and long out-of-print. Including books by obscure authors that could probably be considered orphan works.

I also know of at least one case where the family possessing copyright of a 1920s/30s juvenile series, gave permission to the Open Library to carry those books. Clearly that kind of use is NOT piracy. Perhaps more inheritors of author estates should be encouraged to do the same if the family has no interest in releasing ebooks or the books themselves are no longer commercially viable.

Obviously, the IA/Open Library should NOT be scanning and offering books that are currently in print, that I agree with!

This isn’t even a "response," really. This is just them reiterating the exact talking points as from when I wrote my article about it four years ago.

An actual response would, y’know, actually address the copyright issue directly, instead of just repeating, "We’re awesome 'cuz we do library things and stuff!"

In fact, I seriously wondered if I could really call this a response.

[…] I pointed out a month ago, the IA had taken 3 weeks to not respond to a takedown notice, so their response could not possibly […]

[…] has so far refused to address the complaints or stop the piracy. The closest they have come is to make a "good works" defense and claim that they will take the pirated books down when they receive a DMCA […]

[…] “While the  Open Library may have started as an altruistic endeavor, it is clearly one that i… […]