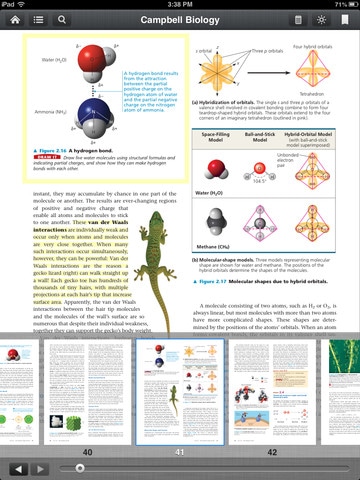 The Japanese Kindle Store is opening tomorrow, and since Amazon isn’t a company to do things at the last minute they rolled out a couple updates today to support their new customers.

Amazon has released new versions of both the Kindle for Android and Kindle for iOS apps. Both apps now support vertical text required for some Japanese ebooks, but each also got new abilities that the other did not.

You can also now email files to Amazon from inside other Android apps. For example, You could select a DOC file in ES File Explorer. When you press and hold on the file a menu should pop up with a number of options, including one which will let you email the DOC to Amazon so it can be converted.

Cool feature, but it’s balanced by the fact the file got huge (17MB). This feature also does not work for me on my Galaxy Tab (Android 2.3). The Kindle Android app now has improved support for the Nexus 7 as well as other tablets running Android 4.1.

The iOS app will likely never get similar email functions (Apple would never allow it), but today the app did get a useful ability as well as a couple prettifications.

Amazon added a new font choice, Caecilia, and you can also read the book in the publisher suggested font(s). Assuming the publisher is smart about their font choices, this should add to the reading experience.

But the more important feature for the iPad app is the new X-Ray for textbooks. Do you like how you can look up a character’s background in a Kindle novel? Now you will be able to do the same with textbooks. X-Ray for textbooks gives you instant access to the most important terms and concepts in a book, including glossary definitions, links to relevant textbook pages, and related content from Wikipedia and YouTube.

This feature seems to only be available for the Kindle Print Ready textbooks. KPR is Amazon’s PDF format, and it’s a nod to the fact that page shaped slivers of content still works for some material.

And even in a limited form, X-Ray for textbooks is bound to be useful to students. I’ve played with similar features in the Kno and Inkling iPad apps. This does add useful information which students often need. 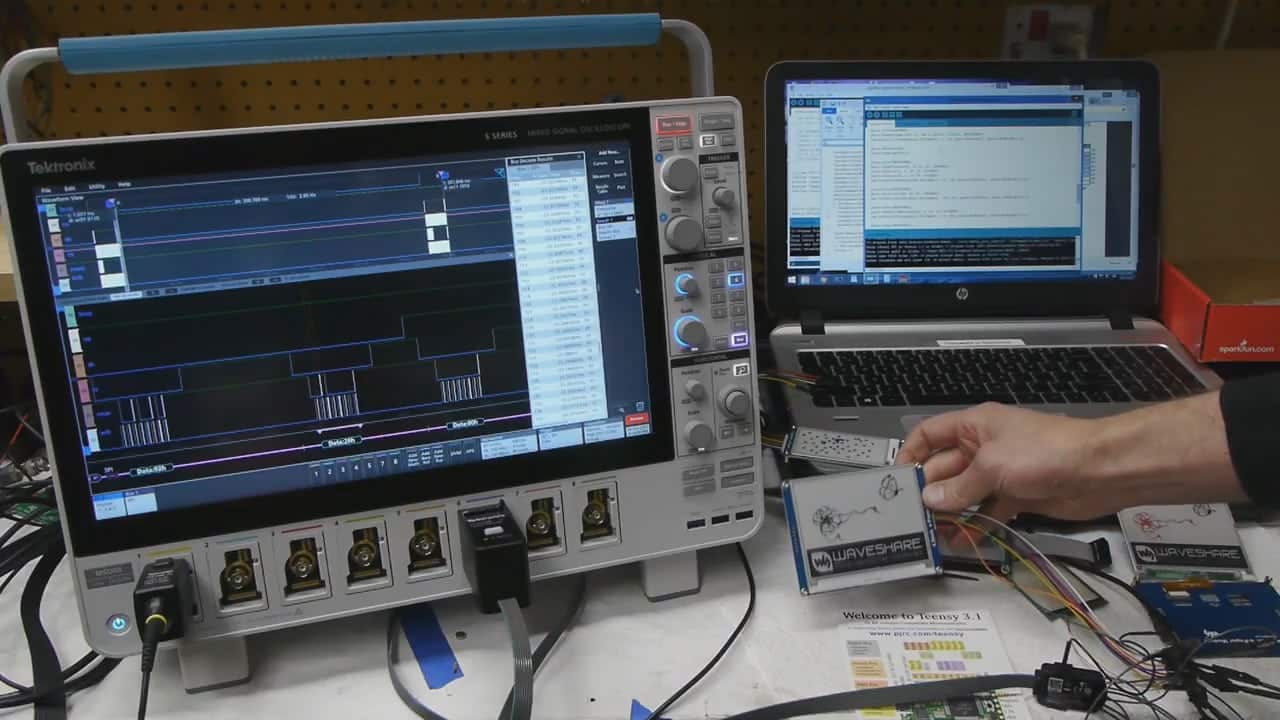 ePaper Hacking: How to Get the Fastest Possible Refresh Rate (video)

Assuming that the problem isn’t between the iPad and chair, I’m not getting books with embedded fonts to display said fonts. I can select Publisher Fonts from the Kindle for iPad menu, but when I do I’m shown the default of Georgia. The on-board fonts display properly.

I’ll restart my device. Perhaps that will finish the software update.