Kobo just announced in the past hour that they’ve been sold to Rakuten, a Japanese web retail giant, for $315 million.

Details are still scarce, but the press release is already out and it covers the basics. Rakuten will be buying out everyone, including Indigo Books, who will be getting somewhere around $160 million for their chunk of Kobo. Not much will change after the sale. It’s already been announced that Kobo will continue to operate as an independent company and keep their offices in Toronto, NYC, and their other locations.

Kobo was launched by Indigo Books, a major Canadian bookseller, in December 2009 when they spun out Shortcovers, their ebook subsidiary. The company was expanded with new capital investments from Redgroup Retail, Borders (US), and a Hong Kong based venture capitalist. Kobo also went through a second round of financing earlier this year where they picked up another 56 million dollars. Those funds are being used to fuel Kobo’s international expansion including recent forays into Germany, France, and the UK.

Kobo is often regarded as the third major ebookstore, and they are the most widely distributed.  But they also have fairly shallow penetration into any one market, with US market share estimated to be around 3% to 5%.

This deal is good news for Kobo, Rakuten, and it could be good news for customers. Kobo is being picked up by a digital powerhouse. They are pretty much in the same position as Mobipocket were in when Amazon bought them in 2005. Amazon wanted an ebook platform and they bought the best available. Then Amazon dismembered Mobipocket, but that’s Amazon for you. Luckily for Kobo, Rakuten won’t have the opportunity to dismember the company. They probably want to get into ebook sales as quickly as possible, and that means Kobo is more likely to gain new staff, funding, and assistance from other parts of Rakuten.

Update on Rakuten: They’re being  called the Japanese version of Amazon. Among other companies, they own Buy.com, UK based Play.com, and Linkshare. They also have a vast retail site at Rakuten.com, so my description that this is similar to Amazon buying Mobipocket  turned out to be very accurate. 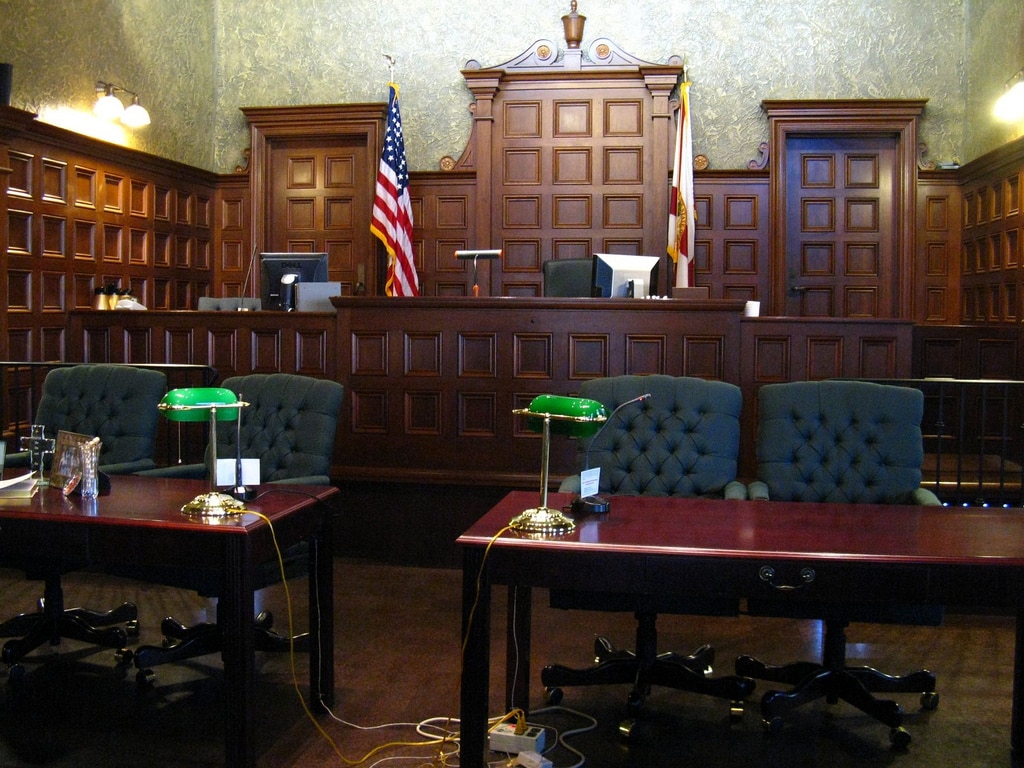 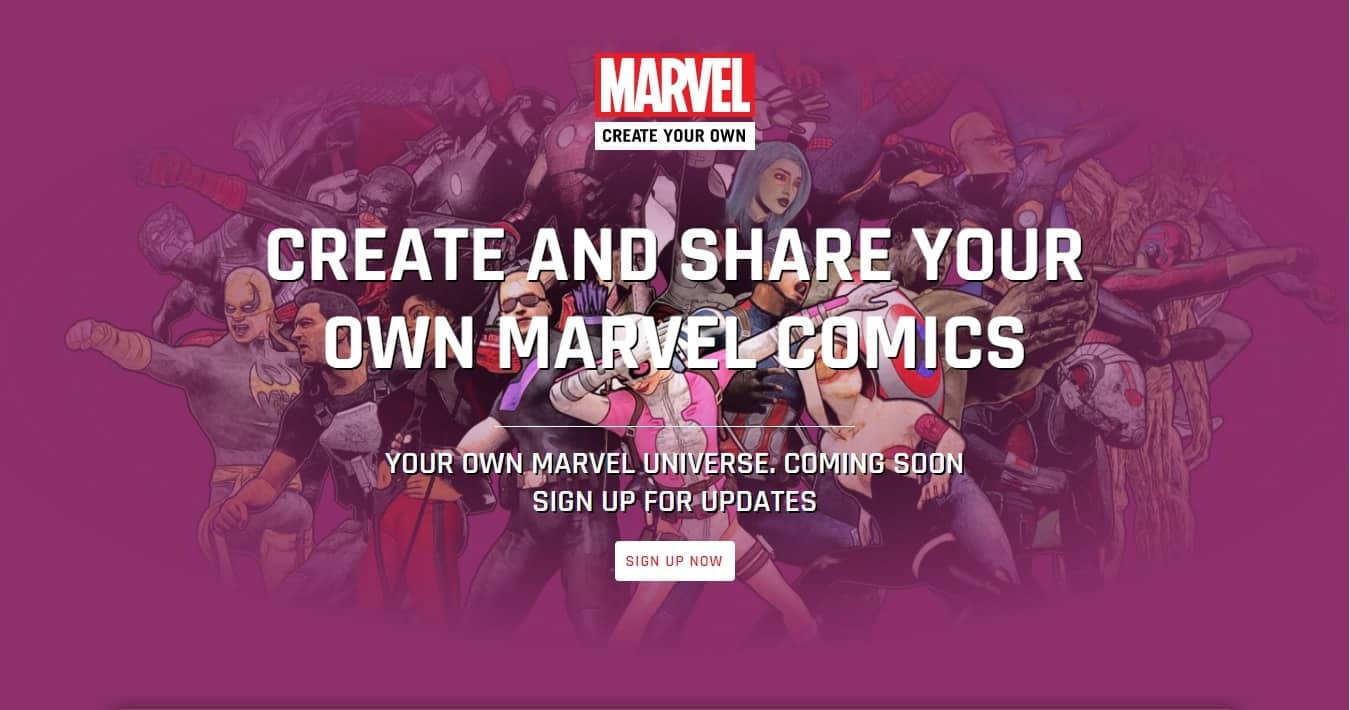 i always wondered why a Canadian company would choose a very Japanese name……..

Kobo is an anagram for 'book'

Wow. Rakuten is not small fry at all. Might give Kobo the resources they seem to have lacked untill now.

"They also have fairly shallow penetration into any one market… until now", I love unforeseeable moves, they spice things up 🙂

Remember all that talk in the press release about "Rakuten’s e-commerce strength and broad experience"? It sounds to me that Kobo will be based in Toronto and run by Michael Serbinis, but there’ll be a lot of integration work going on over the next few months as they figure out how Rakuten’s experience and resources will work for Kobo.

With that in mind I expect everything Kobo was planning to do next year to be delayed.

Which means they’re sunk as all of their competitors continue to iterate.

Yes. I am a grumpy annoying pessimist who unfairly assumes that Kobo’s acquisition will go the same way most acquisitions do (joy, confusion, chaos, before finally succumbing to mediocrity). Why do you ask? 🙂

[…] Nate Hoffelder · No Comments · opinion /* */ Late last night Kobo announced that they were being sold to Rakuten, one of the world’s larger web  retail […]

Kobo Settled Ali’s Trademark Lawsuit in Time to be Sold to Rakuten – The Digital Reader November 11, 2011 um 11:57 am

[…] Comments · lawsuit /* */ It looks like Kobo wanted to tie up all loose ends before being bought by Rakuten earlier this week; they’ve worked out a settlement with Muhammad Ali over the trademark […]

[…] Rakuten’s influence, which makes a fair amount of sense given that it happened so soon after Rakuten bought Kobo. While it is plausible I don’t know what’s going on in their […]

[…] month Kobo was sold to Rakuten. The total deal was worth $315 million, with Kobo’s parent company Indigo getting somewhere […]

[…] over 2 months ago Kobo surprised the reading world with the news that they had been bought by Rakuten. The Japanese retail giant  put down $315 million to buy Kobo. They did not release any plans at […]

[…] was bought by Rakuten in the fall of 2011, and both parties are expecting that it will offer unparalleled opportunities to extend […]

[…] bought Canada-based Kobo in late 2011 for $315 million, and followed that up a short while later with the purchase of Aquafadas, a French company […]