Kobo, OverDrive Post Instructions on How to Use Library eBooks on the Aura One

I may have had to figure out the hard way how to use library ebooks on the Kobo Aura One, but new owners won’t have to be so adventurous.

At long last Kobo has published the user manual for the Aura One. I found it via Mike Cane, and among other things it explains the excruciating process for borrowing an ebook (which I detailed in an earlier post, so I won’t repeat it here).

Coincidentally OverDrive has also posted instructions which more or less explain the same process as detailed in the user manual.

To be honest, I don’t think you should read either set of instructions, nor should you try to borrow library ebooks on the Aura One.

The official instructions tell you how to do everything from the Aura One, but really the easier way to go about borrowing ebooks is to use the OverDrive/library website first.

Edit: And just to be clear, I am suggesting that you visit the website from your PC, not your Aura One.

After being prompted by a reader (Thanks, Cynthia!), I found that it was much faster and simpler to first browse the website and borrow an ebook, and only then pick up the Aura One and tell it to sync.

That borrowed library ebook will show up on the Aura One’s home page as a “New” title which can be downloaded and read.

And when you’re done reading it, you will have to go back to the website to return it, so while you’re there you might as well use the site to borrow your next ebook.

This still falls short of the promised "one-touch OverDrive library lending access", but the website trick does make it significantly easier to borrow ebooks from OverDrive. It’s about half as much work as the official method, only a tenth as frustrating, and much faster.

So if you bought an Aura One, it’s well worth your time to familiarize yourself with the OverDrive website, 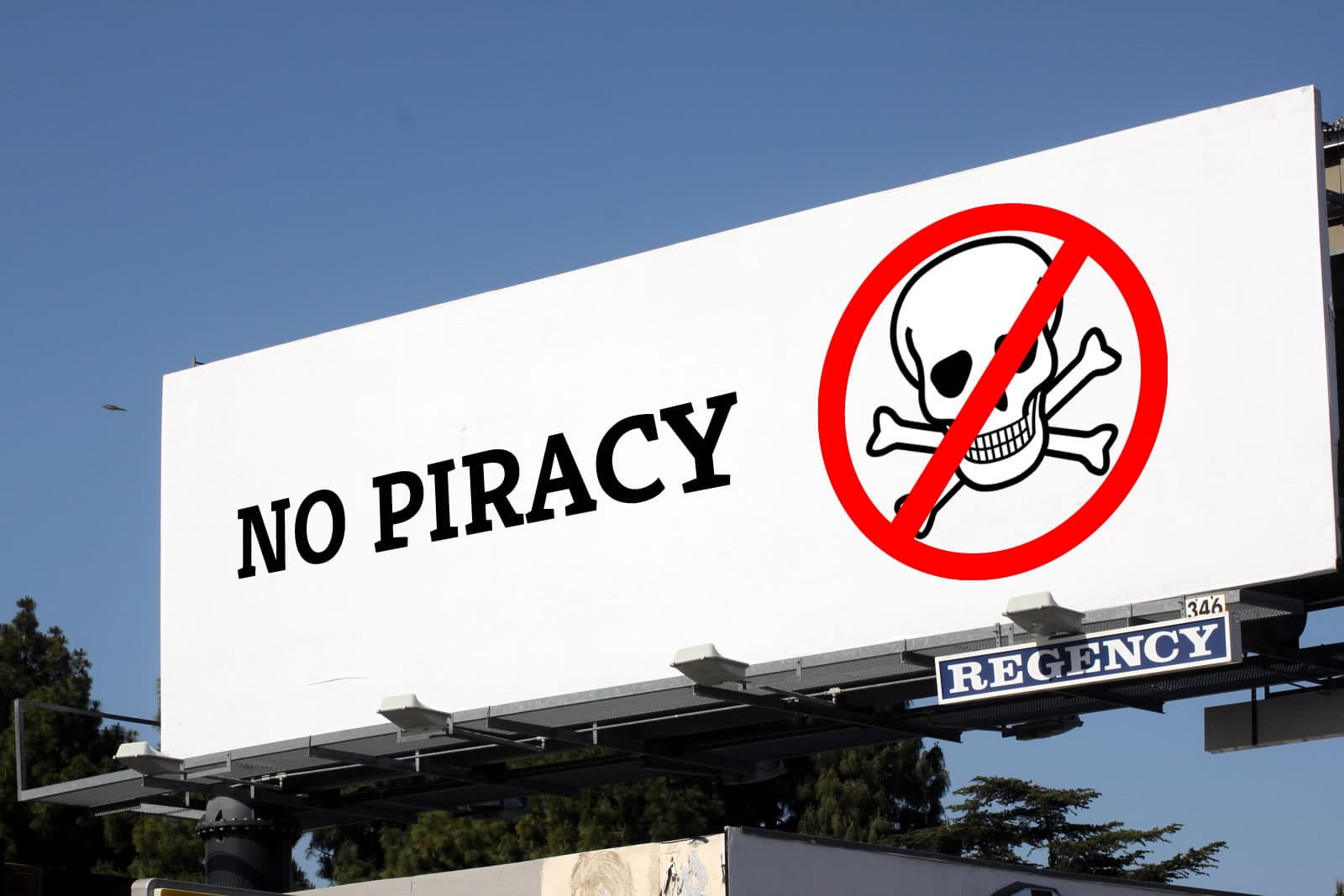 Can you load the book in kepub or only epub using this method? If only epub, I’ll still use Calibre to convert to kepub – it’s pretty easy to do it that way.

The ebook is loaded automatically. I can’t say which format it is, specifically.

You really shouldn’t do that. Part of why libraries have to pay so much for ebook checkouts and publishers are so reluctant to embrace ebook checkouts is that the industry is afraid of people stripping the DRM off library ebooks and then keeping it for themselves. You’re supporting their paranoia even if you delete it when you’re done with it.

I finally have the Aura One and I have to say that Nate is greatly exaggerating the difficulty of checking out an ereader.

This is what I did:

On the homescreen there is a tile about using overdrive. I selected it, it automatically found my library and I clicked on it. I then signed in with my overdrive account (and you can register there too). I then logged into my library using my library card number.

Then I searched for an author from the home screen filtering to show only Overdrive books. It showed only ones available from my library. I clicked on borrow and it is done.

It gives a kepub with the full font customization options that entails.

Very easy to use, you really can check out an ebook without using your pc. First time I could ever do that on an ereader. Pretty awesome.

How do I get my Kobo Aura One to filter and only show Overdrive books available through my library?

I don’t think you can.

The instructions say you can, but I haven’t been able to figure it out.

I love my Kobo Aura one but continually have problems with it. I had it replaced and the new one does the same thing. It does not always sync with Overdrive. It makes no sense to only occasionally work. Any suggestions? Yes, my Overdrive is turned on.

[…] Kobo, OverDrive Post Instructions on How to Use Library eBooks on the Aura One (The Digital Reader) […]