Kobo Partners with Blooks to Sell eBooks in Brazil 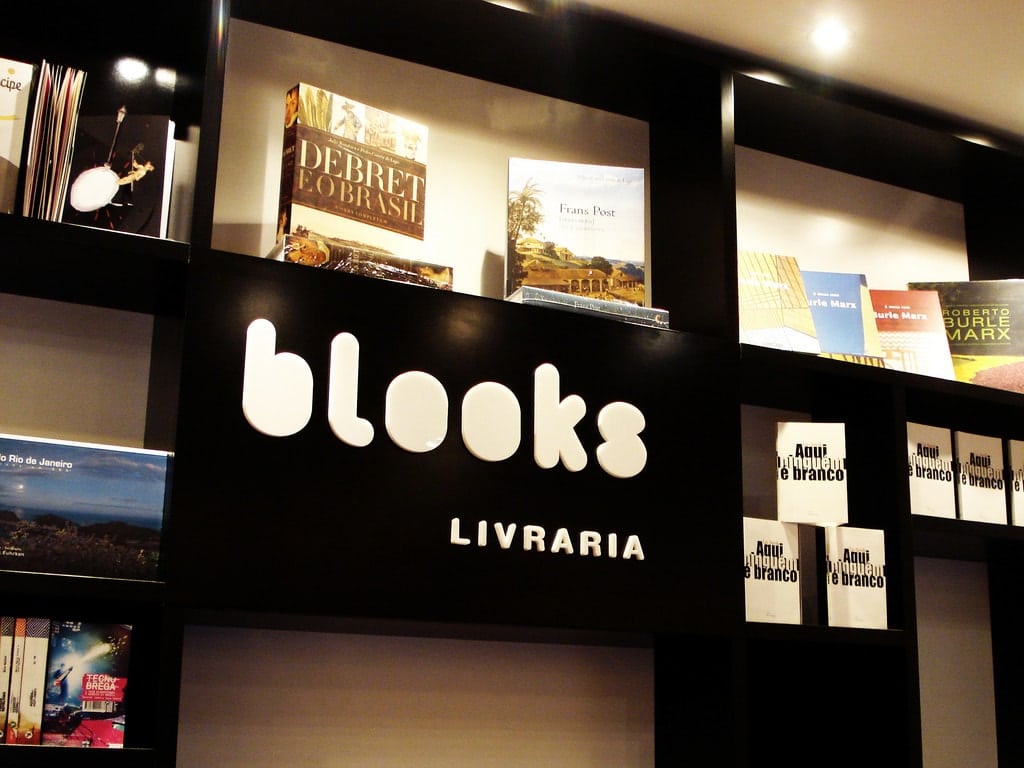 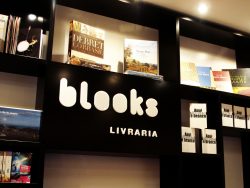 It hasn’t gotten much attention outside of the country, but Kobo added a second retail partner last week.

The indie media retailer Blooks Livraria announced on Friday that it had partnered with Kobo – but not to sell ereaders, or for that mater most ebooks.

Instead, Blooks will sell a curated selection of ebooks which is intended to compliment the books carried in its three stores.

What you will find in the Blooks / Kobo partnership is new. We do not want to duplicate in ebooks our physical collection of books; we want new things, different, which digitally complement the concept of Blooks as a bookstore. This includes titles not yet published in Brazil, those still awaiting translation, and also books by authors out of the loop or had never made the lists of best-sellers , but that need to be read and discussed.

The first curated collection will focus on gender. You can read more on the Blooks blog.

Kobo opened a local ebookstore in Brazil in partnership with Livraria Cultura in 2012. Blooks is only the second retailer to ink a deal with Kobo, and apparently it has no plans of maintaining a more traditional partnership.

Blooks founder Elisa Ventura told Publish News Brazil that the retailer will soon use Kobo to launch an imprint for books published exclusively in digital format. The new venture will be called eBlooks, and the first titles will be a science fiction book and an unpublished interview of Carlos Drummond de Andrade.

Penguin eBooks Return to Libraries – But Probably Never the Kindle