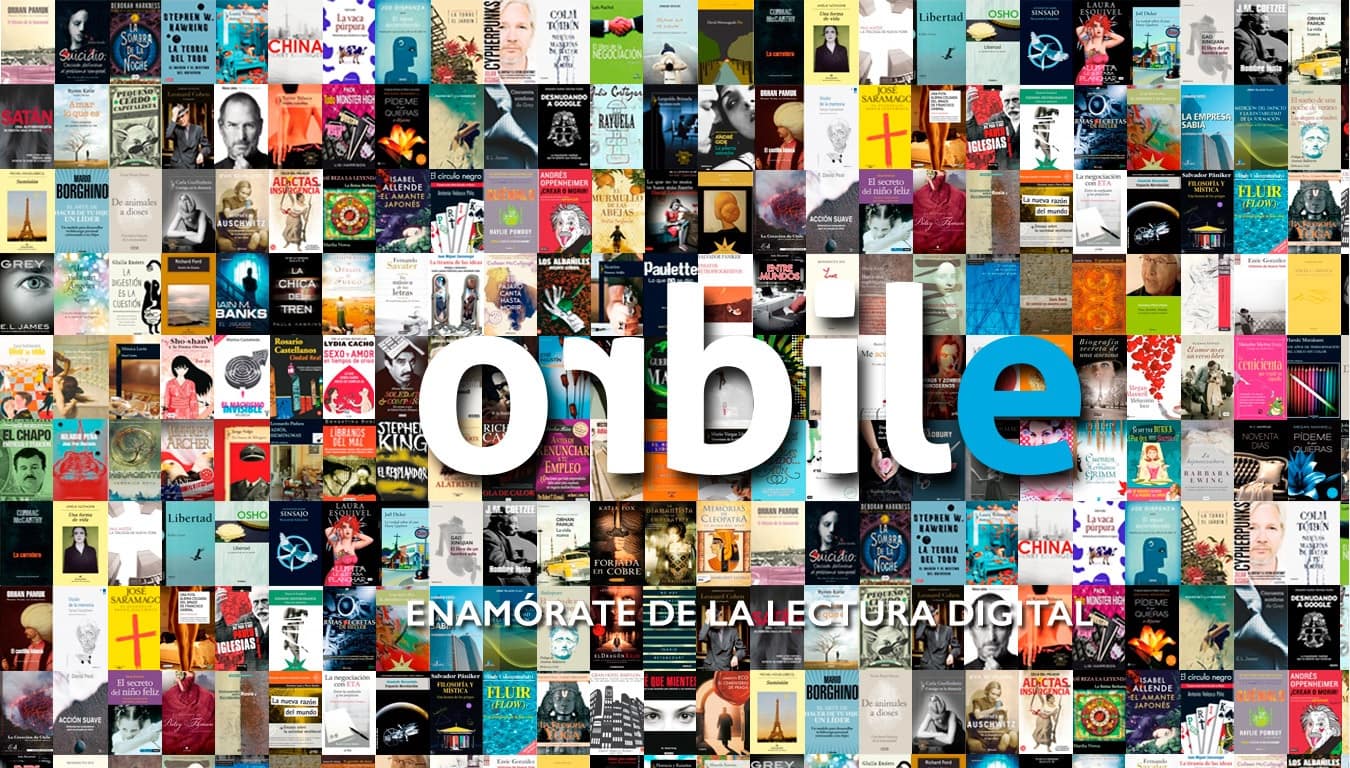 Developed in partnership with the publisher/retailer Libreria Porrúa and the media retailer Librerias Gandhi, Orbile promises to set a new standard for ebook sales in Mexico. Where in the past Kobo has powered the bookstores on its retail partner’s websites, Orbile will act as the sole ebookstore for both of Kobo’s partners in Mexico. The two retailers each own half of Orbile, and they will promote it in their stores alongside Kobo ereaders.

When the store goes live it will offer readers access to a global catalog of 4.2 million books, including  titles such as Lo que no te mata te hace más fuerte by David Lagercrantz, Una pasión rusa by Reyes Monforte, and A flor de piel by Javier Moro.

The ebooks can be read on Kobo’s ereaders, Orbile reading apps for Android and iOS (rebranded Kobo apps, technically), or on devices that support Adobe DRM.

I had previously been told that the platform would go live yesterday (the July announcement also said September), but it looks like Orbile has been delayed. When it is open, it’s going to have to compete with all the major stores, including Kindle, iBooks, and Google Play Books. All three launched local stores in Mexico in 2013.

Rainbow eBooks Shuts Down – Back Up Your eBooks

This is a comment on an ancient post but I thought I’d make a point about the Orbile app. I installed it as only option that shows up when you search for kobo and are in Mexico but it wouldn’t recognize my user account. So basically if you already have books on kobo you’ll need two devices: one for kobo books and one for orbile "kobo" books.