Kobo Touch has a web browser and Sudoku (video) 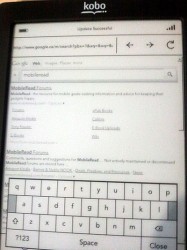 The Kobo Touch hasn’t gotten the same attention as Barnes & Noble’s new Nook Touch, but it’s going to after today.

A Kobo Touch owner over at MobileRead has posted a picture showing the Touch’s web browser. The browser looks surprisingly capable. Another new owner chimed in that it worked with Wikipedia and Twitter.

But the big news is certainly the ereader navigation including the touch screen. In Canada especially, it puts Sony in the tank: same Pearl screen and IR touch technology at the PRS-650 (assuming you can actually find one) and $110 cheaper AND it has wifi for on the fly syncing with other devices. Sweet!

Of course, that’s not the really cool part. Someone’s already found an easter egg in the Kobo Touch.  Do you recall how the Kobo Wifi had video poker? This time around, Kobo went with Sudoku:

Mike Cane beat me to the Sudoku, darnit.

FYI: You can find the web browser under the settings menu: settings>wireless connection>web browser. 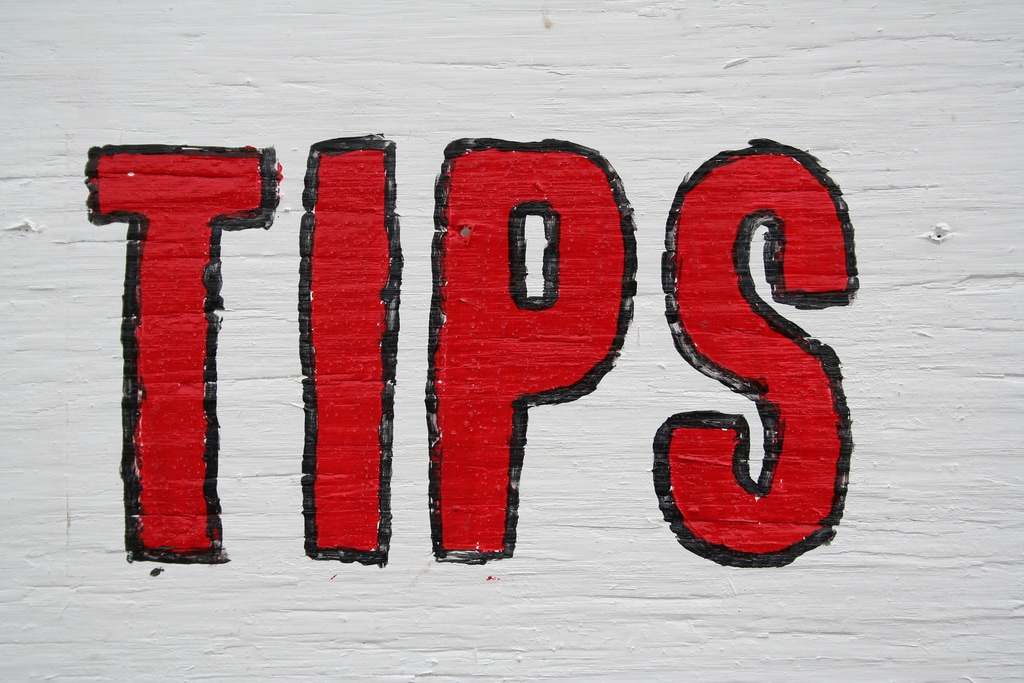 News Tips for The Digital Reader 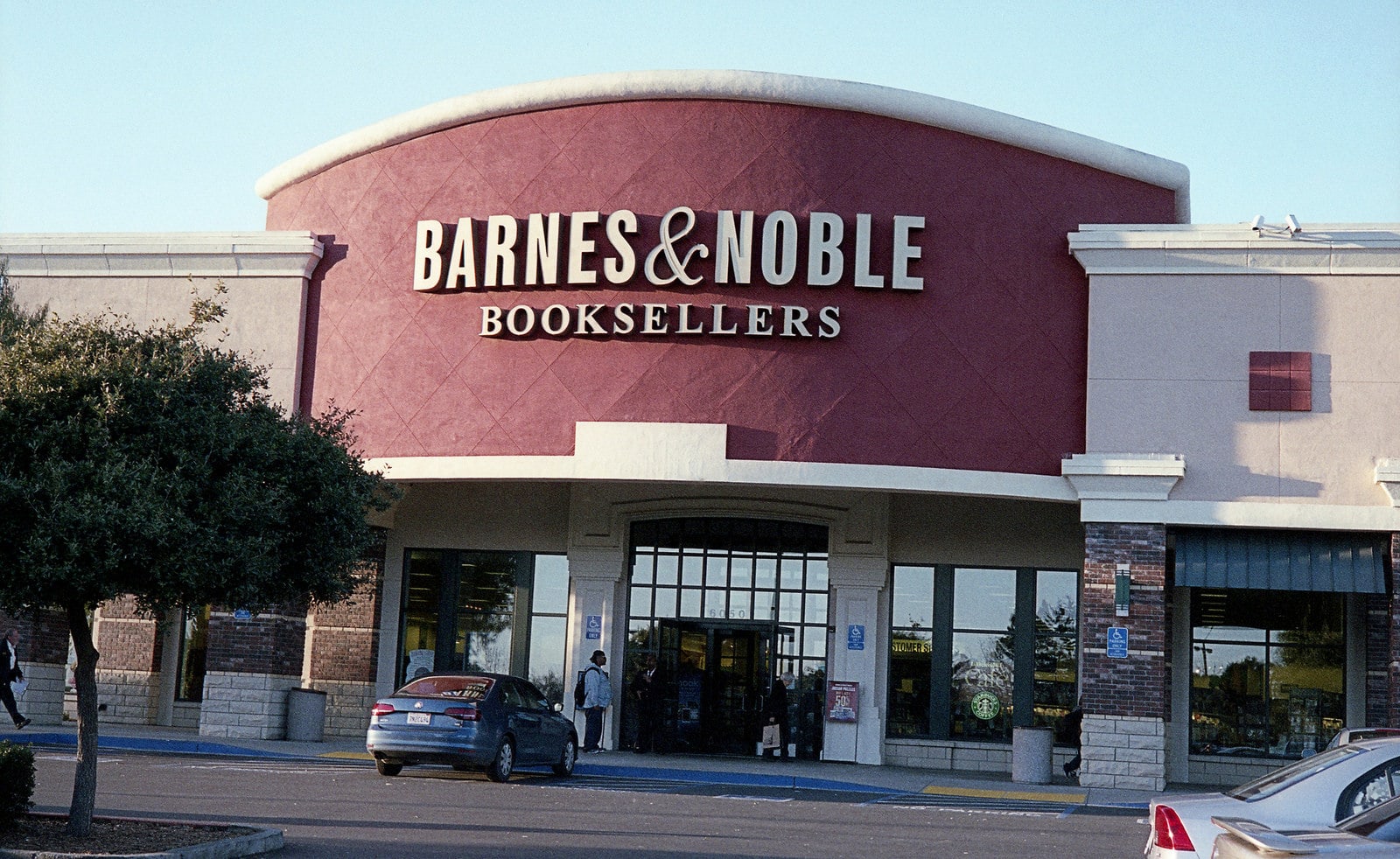 Latest update removes Sudoku and web browser. My wallet just closed on Kobo until they are returned and the ridiculous home page is removed.