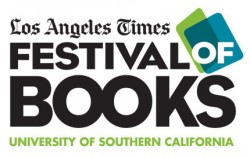 week’s controversy over the LA Times Festival of Books and its promotion of Amazon as a retailer has come to an abrupt end.

When that book festival updated their website last week local booksellers were dismayed to discover that the festival had listed the authors who were attending, and then included a link to where that author’s work could be found on Amazon.com.

Naturally the booksellers kicked up a fuss, and the festival has proposed a compromise. They won’t be removing the links to Amazon because that would inconvenience readers and cost the festival money (it’s an Amazon affiliate). But the festival will add links that direct readers to indie bookstores.

Specifically, the festival will be adding links for the ABA’s IndieBound program. As the LA Times spokesperson explained: “The L.A. Times is also an IndieBound affiliate,” said Times communications director Hillary Manning. “Our Creative team is testing adding the relevant links to the Festival of Books site, and we plan to make them officially live within the next couple of days.”

I see this as a sub-optimal solution, but it has mollified the Southern California Independent Booksellers Association. “It’s good to know that SCIBA members are now considered on the same page, literally, with Amazon,” said executive director Andrea Vuleta. “We want to make sure that consumers have the choice to buy locally. IndieBound is a perfectly good alternative to Amazon.”

My suggested alternative, when I wrote about this story a few days ago, was that the festival instead link to each author’s website. I thought that offered the best long term solution for authors to connect with fans, but it would seem both the festival and the booksellers are more interested in a direct financial gain.

That is understandable; money makes the world go round. 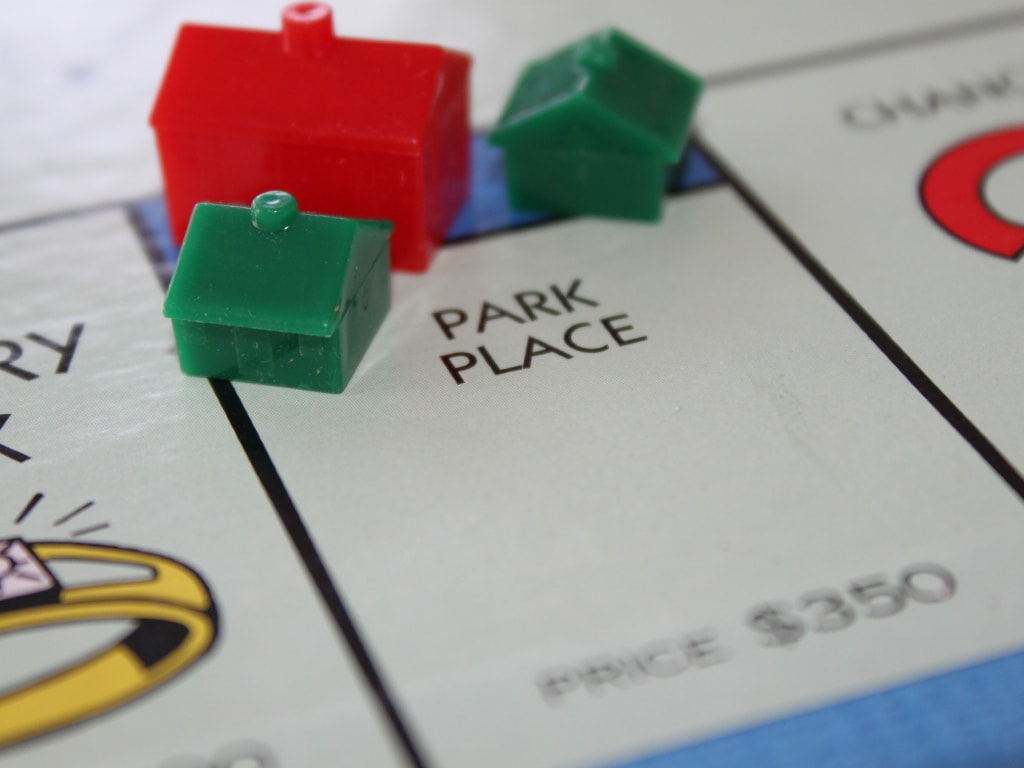 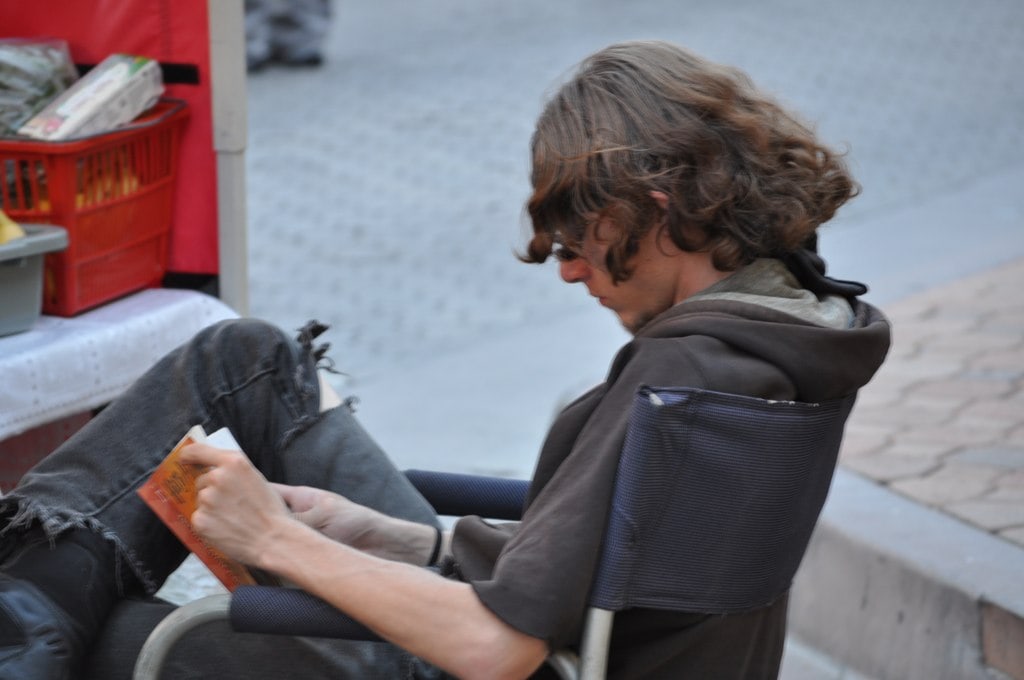 Who or What Are You Reading Right Now?