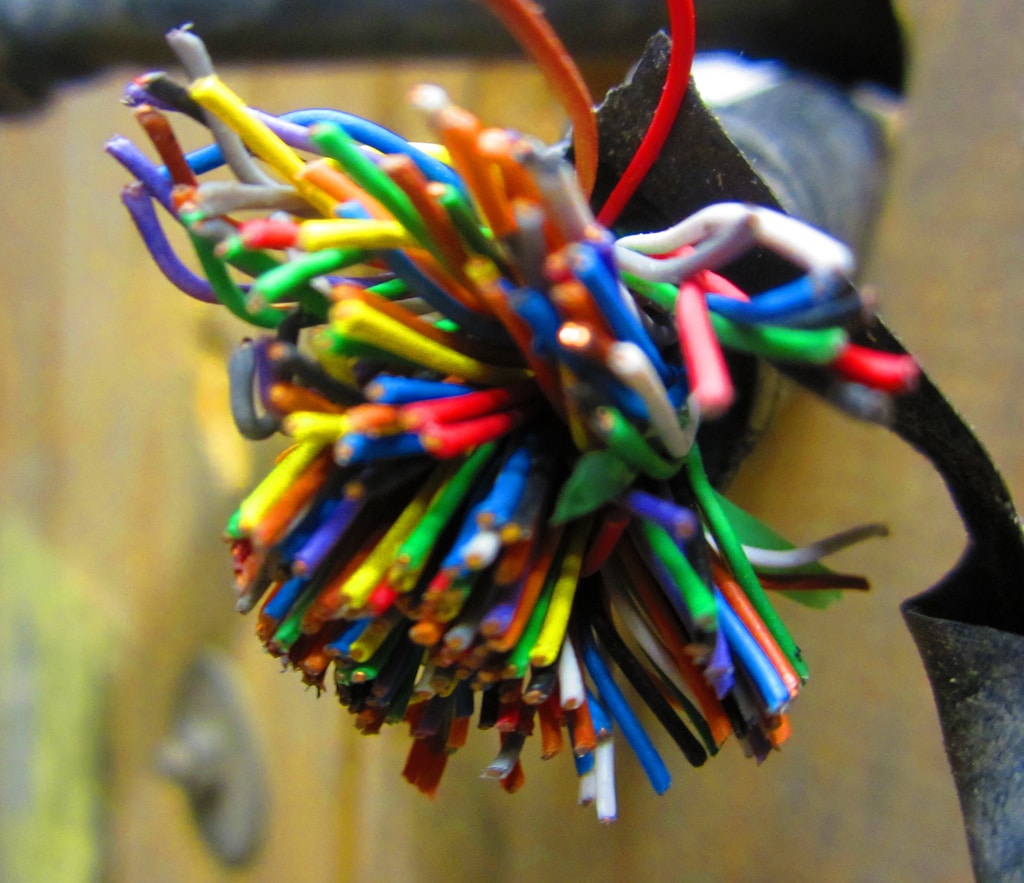 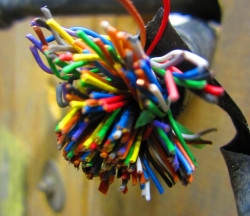 A new lawsuit alleges that Barnes & Noble was knowingly selling defective USB cables with its ereaders and tablets, forcing customers to buy replacements or be stuck with a useless device.

According to PennRecord, a Nook Color owner in Pennsylvania filed a class action lawsuit earlier this month, citing breach of implied warranty and breach of express warranty She is represented by law firms in Philadephia and Los Angeles.

According to the lawsuit, Hainley purchased a Nook Color ereader in December 2011 and the charging cable malfunctioned less than a year later. The complaint states that Nook chargers and power adapters also would dangerously fray and become defective after a few hours of use. The suit further states that the defendant was aware of the problem, having received thousands of complaints, and in response issued the same defective replacement parts to consumers in violation of the product warranty.

Reports (one, two, three, four) have been circulating for going on five years now that Barnes & Noble had a problem with defective charging cables, but it’s hard to tell whether B&N had problems worse than its competition.

The thing is, you can also find similar reports about the cables for the Kindle and for iDevices. In fact, Apple is notorious for poor-quality iPad and iPhone cables. I’ve had to replace a couple iDevice cables myself, although I haven’t had nearly as much trouble as some Nook owners are reporting.

Do you think B&N’s cables have a higher failure rate? Or could this just be user error? 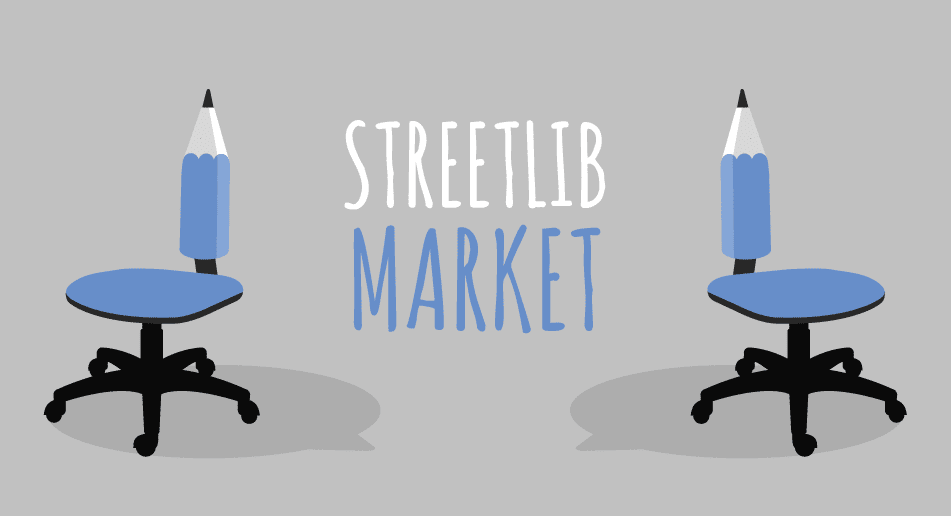 […] Lawsuit Claims B&N Knew it Was Selling Defective USB Cables (The Digital Reader) – I personally got a defective cable, so this is really no surprise…. […]

To my knowledge, that problem was specific to the original NOOK Color. B&N gave away replacement NC power cables, even after the warranty expired. The lawsuit complains that the replacement cables weren’t any better, but it seems to me that’s no surprise. They probably all were made in the same batch.

Mine went bad on the original e-ink Nook. It was still under warranty, but B & N customer service refused to even answer my emails. Nor could I buy a replacement on their website. I replaced it with one for the Amazon Kindle; it worked just fine.

I had a bad time with my Nook Color cable, many years ago. Had to replace it at least twice. I kind of got the impression the B&N people were aware of the problem and just handed out replacement cables without too much fuss.

I don’t think I could have used a regular micro-USB cable. They had a proprietary plug and still do.

I never had any problems with the cords. I think the HDs were the only Nooks with a proprietary plug. Some people I knew were able to use their phone cords to charge earlier models. I’m not sure how suit will go since on another blog I read that the person filing a suit purchased back in 2011. However, she may just be covering her bases, filing before the statutory deadline happens.

Correct, the USB plugs on all the Nook models except the Nook HD(+) were the standard microUSB. Any cable with a matching plug will work. I’ve charged my Nook devices with whatever cable I had handy.