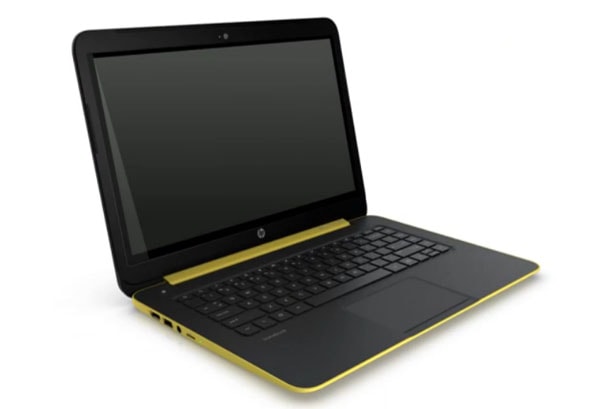 Rumors have been circulating for over a year now that Google wanted to make a high-end Android laptop, and it looks like HP beat them to the punch.

Notebook Italia has uncovered a demo video and product photos for the HP SlateBook 14, a 14″ laptop which runs Android on an Nvidia CPU. They’re saying that this is a new product which could be coming on the market this year.

The specs list for the SlateBook 14 is still incomplete, but the video reveals that it comes equipped with Beats Audio, a bevy of USB and other ports, and runs Android on an unspecified Nvidia quad-core CPU.

And oh yes, it is not a hybrid. The SlateBook 14 differs from the many other Android notebooks on the market (including one from HP) in that the SlateBook 14 doesn’t pull double duty as a tablet. That makes it truly a rare beast among Android devices.  It’s not the first Android laptop, but so far as I know it is the first released by a major device maker.  It’s possibly also the first Android laptop released with Google’s blessing (it comes with Google Play  ).

We will probably know more next month; HP is probably going to show it off at Computex 2014 in Taipei. 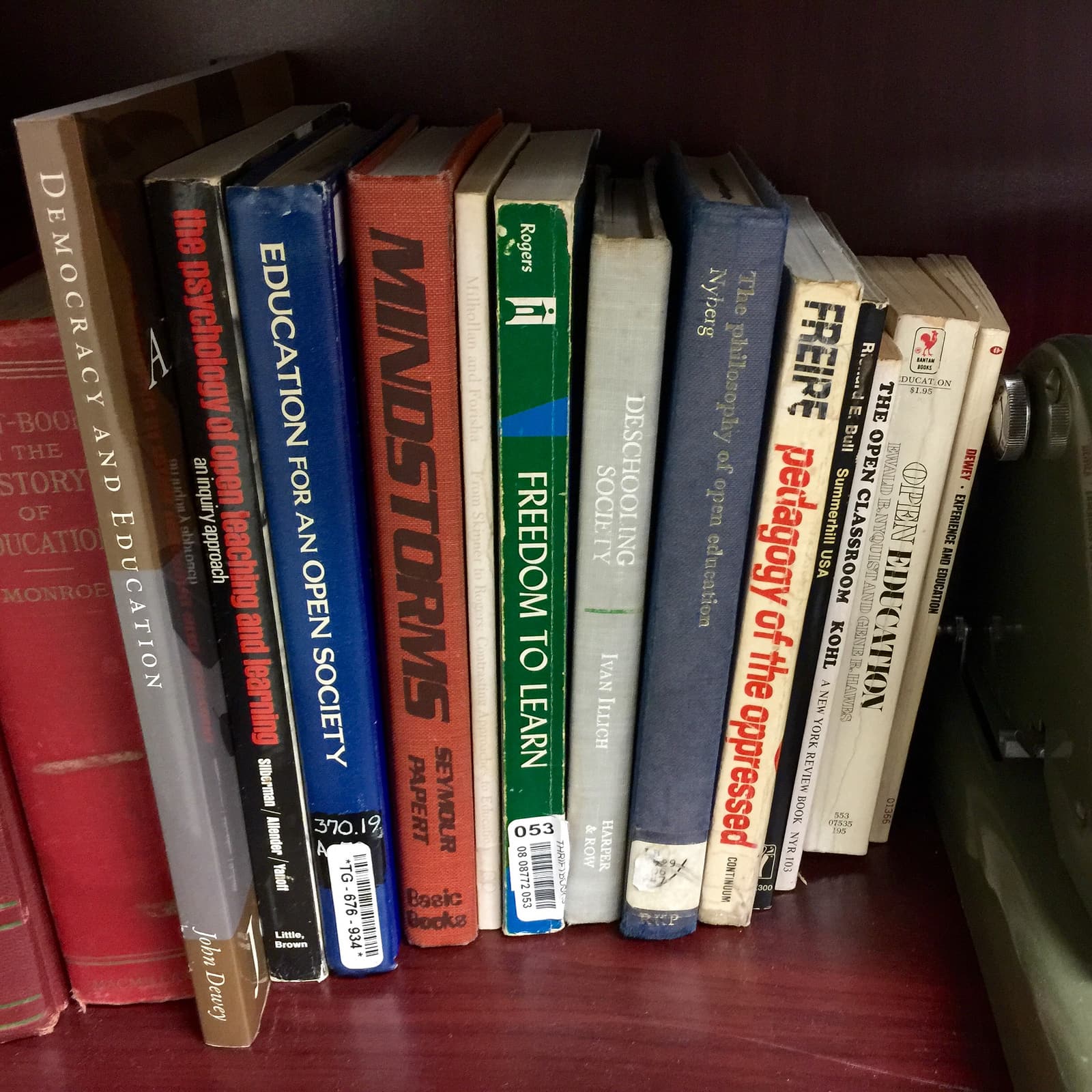 It’s so annoying that there are no decent laptops anymore. All manufacturers seem to cripple their laptops' arrow keys. Why include a keyboard at all, if it is so repulsively crippled? Manufacturers: ARROW KEYS HAVE TO BE FULL SIZE! ALL OF THEM! It is outrageous that otherwise decent laptops from Lenovo, HP, Apple or Samsung are rendered completely unbuyable by their god-awful shit keyboards.

I agree. The keyboards and their layouts are getting shittier all the time.

This is one of the things that will get a laptop bumped from my list the next time I’m shopping.

I am waiting for Dual OS Tablets or laptops, which can run both Windows 8.1 and Android.

One such tablet is Ramos i10 Pro which is going to be launched soon. Android by itself is very limiting OS for my use. I doubt that this device will sell in large quantity