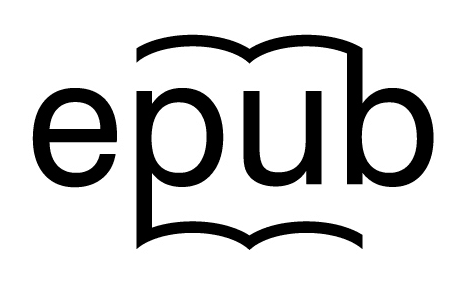 I am pleased to report on an update which adds improved support for the ePub3 ebook format.

Late last week Mantano released a new version of their reading app for Android, iPhone, and iPad. In addition to bug fixes and a couple new reading features, the Mantano app also gained support for Epub3.

According to the changelogs, the app now uses the Readium SDK to add partial support for Epub3 features. Both fixed layout and reflowable ebooks are supported, as well as embedded sounds, animations, and videos, but little else in the way of Epub3 support is listed.  The one other new feature mentioned is pop-up footnotes, something which iBooks has supported since 2012.

Other new features in this update include improvements to the highlights and bookmarks functions; text selection and highlights are now editable in PDF and EPUB 2 (in the iOS app), and that app also has an annotations panel. There is also a mention of improved annotations support for the Android app, but it’s not clear what that means.

The app also boasts a night mode and custom reading themes. Readers will also have the option of opening Epub3 ebooks in either Epub3 or Epub2 compatibility modes, which should prove useful should they encounter an ebook which has features from both formats.

Please note: The new features have only been added to the paid versions of the Mantano app; the free version in Google Play hasn’t been updated since February. 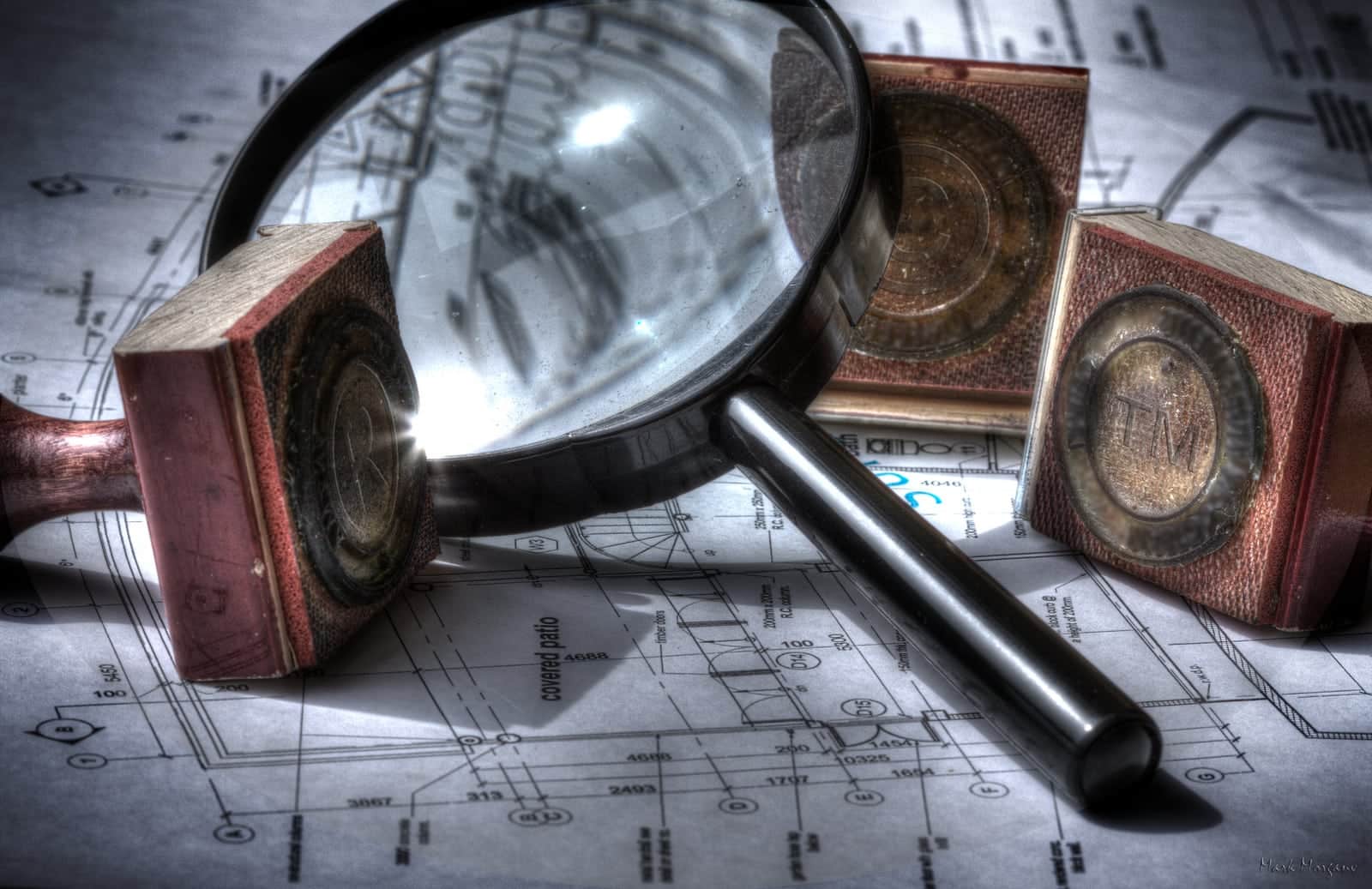 Infographic: 24 Books to Read in Under an Hour

The epub2/epub3 toggle is probably meant to disable the embedded media "enhancrments" when (not if) they get annoying. 🙂

That is how I would use it, yes.

Thanks a lot for the attention you paid to this update of our iOS app! I am the founder of Mantano and my team was very happy and honored to see your review. As you said, this early Epub 3 implementation is based on the Readium SDK. We are a very active contributor, but there are many many other very active contributors on this project, they do an amazing work. Readium is an exceptional opportunity for the ebook market and we’re happy to support it.
This is an ongoing effort, so.. .stay tuned, we’re doing our best!