leading Italian publisher Mondadori announced on Tuesday that they had acquired Anobii, a social network for book lovers. The terms of the deal have not been disclosed, but based on the phrasing of the press release it would seem Mondadori owns Anobii outright.

This online book community was initially launched in January 2006, in the pre-Kindle era, and it reportedly has millions of members from all over the world, including around 300,000 members in Italy.

About 4 years after it launched Anobii was bought by a consortium consisting of the UK Retailer HMV and a trio of publishers (Penguin, Random House, HarperCollins). Anobii then changed hands again in June 2012, when Sainsbury’s bought out HMV and acquired a majority stake. This UK retailer bought a 64% share in the social network for £1 plus the promise of taking over certain debt obligations.

About 7 months later, Sainsbury’s revealed their intentions when they divided Anobii by splitting the existing community off from its ebookstore. That store was still under development as Anobii Beta, and it was intended to both be a source of funding for Anobii. It was also going to become the main Anobii site once development was complete.

That Anobii beta site is now known as eBooks by Sainsbury’s, and obviously it sells ebooks. Both the back end and the website, as well as the related reading apps, were developed by the Anobii team. It would appear that Sainsbury’s got what they wanted from owning Anobii, leading them to sell it less than 2 years after they bought it.

Mondadori is but the latest publisher to acquire or launch a book community; many US publishers, including Baen Books, Macmillan, Penguin Random House own one or more. 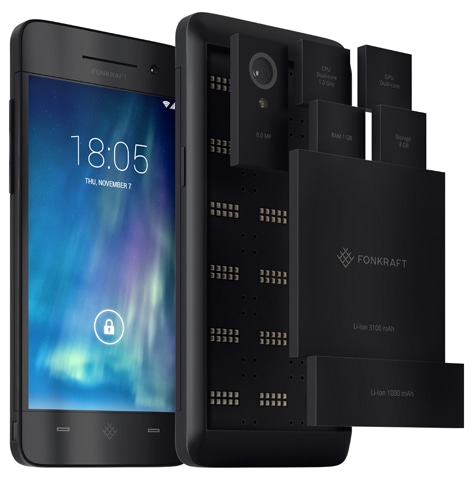 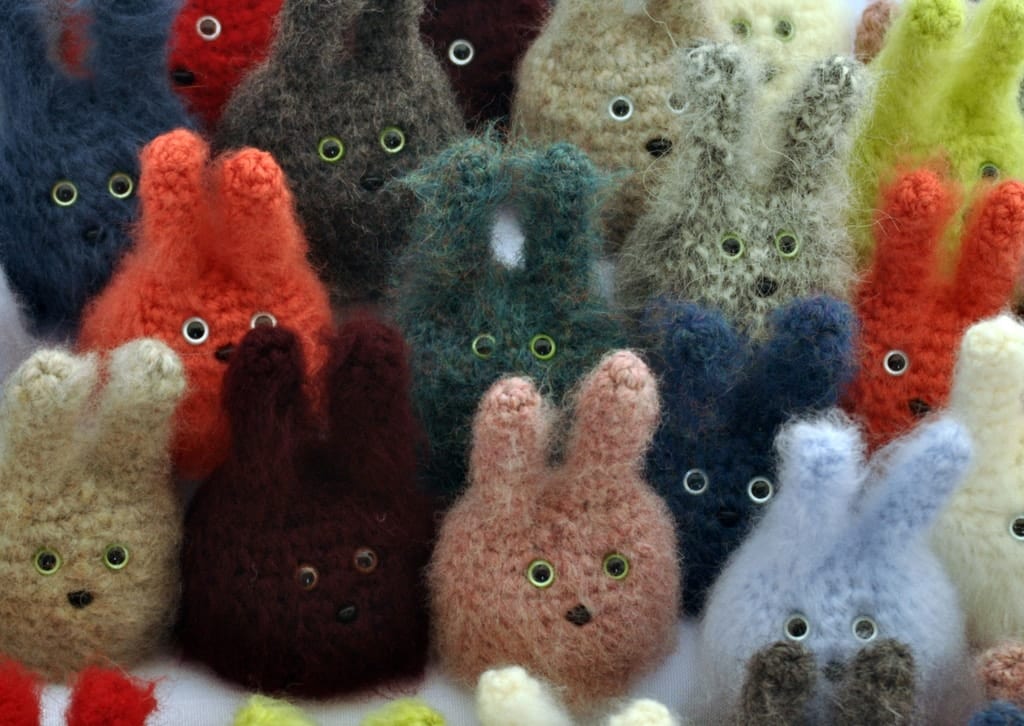 Judge Rules that Apple Conspired to Raise Prices on eBooks

Anobii, you might recall, is the company whose CEO, Matteo Berlucchi, presented at Digital Book World to make a bold argument that publishers should all drop their DRM.

I wonder what the DRM status of Mondadori’s books are going to be?