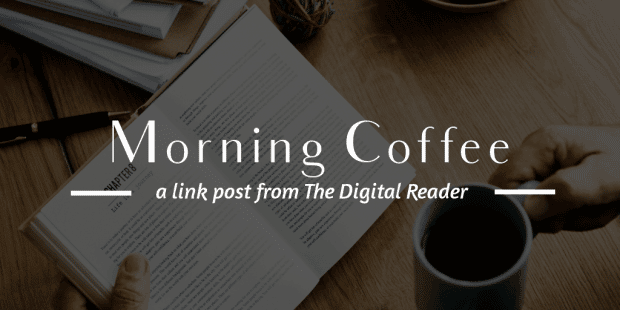 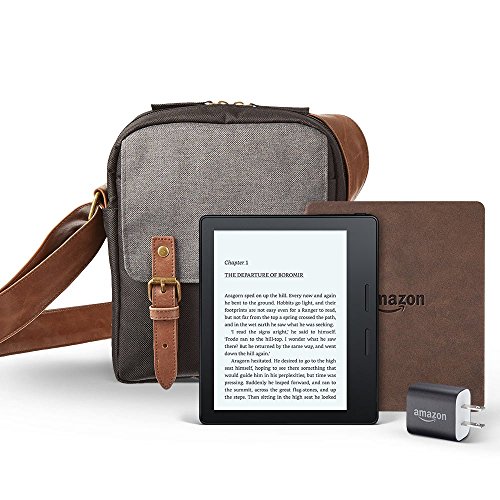 "Since MS is giving complete refunds, I am indifferent to the complaining."

In this case, the refunds seem a bit like a triage designed to stop bleeding that came with a limb break; it might help with the bleeding, but the limb is still broken. In this case, the broken element is the twin dilemma of not actually owning ebooks and companies' abilities to disappear ebooks from devices.

I can’t remember if Apple has disappeared anyone’s ebooks. I know Amazon did, several years ago, ironically enough with Orwell’s "1984."

you mean eleven years ago, actually

I almost feel bad for Amazon, the way they get beat up for an _old_ mistake from when they were still figuring out how to run an ebookstore. While I will bash Amazon for their recent mistakes, this shit just isn’t fair.

Ashley Stahl, the author of the article in Forbes, was traditionally published, as she makes clear. She solicited the advice on five mistakes self-publishing writers make from the CEO of the aptly named Light Hustle Publishing which is a vanity press that ghostwrites books for people. Their website promises, in part, "LESS THAN 10 HOURS OF YOUR TIME TO YOUR BESTSELLING BOOK

Through a series of phone calls spaced out according to your schedule, you’ll join the ranks of those out there gracing the top of bestseller lists and being quoted in industry publications."

One of her bits of advice is to avoid having friends or family write reviews of your book on Amazon. As part of the Platinum Package, you’ll receive "assist in having the book debut with enough reviews to kick in the Amazon “Customers Who Bought This Also Bought” algorithm."