Remember those rumors last year about Amazon and their plans to release a Kindle smartphone?

The hardware never showed up in public, but apparently the rumors haven’t died. A new rumor is circulating today that Amazon wants to offer a free smartphone to customers:

In a previously unreported move, the online retailer and Kindle maker is considering introducing its long-planned smartphone for free to consumers, according to people familiar with Amazon’s effort.

There are many unanswered questions about the plan and what strings will be attached for customers. One of them is whether Amazon would require its  smartphone owners to pay for services such as Amazon Prime, the company’s loyalty program. But the people familiar with the matter said that Amazon wants the device to be free whether or not people sign up for a new wireless plan at the same time. (Wireless carriers typically discount the price of devices if customers sign up for a one- or two-year wireless contract.)

This rumor isn’t quite so crazy if you assume that free is actually a synonym for subsidized, but even with that assumption it’s still only an unsubstantiated rumor.

And it’s a rumor that has been circulating on one form or another for well over a year now with no real factual evidence that there’s any truth to the rumor.

So rather than take this rumor seriously, I plan to apply Hoffelder’s Razor (I just coined the term).

Hoffelder’s Razor: Any rumor about a hot tech product that circulates for a year or more with no evidence to back it up can be safely assumed to be merely a concept discussion in a tech company’s office. For all we know, it hasn’t gotten beyond a whiteboard-level debate so there’s no reason to get excited.

This is an expansion on my rule of thumb for Apple product rumors (don’t believe them until the hardware components leak), and given how the tech blogosphere is inclined to repeat every rumor it hears, no matter how ridiculous ($200 Surface Tablet, anyone) I think it is only prudent to take a deep breath and wait for at least some kind of evidence.

This latest iteration of the Amazon smartphone rumor is an excellent example of a product that hasn’t gotten beyond the whiteboard. If this rumor is even mostly true then the  "many unanswered questions about the plan" is a sign that there is no plan. It is merely an idea that is being debated in meetings, not a new product that Amazon intends to launch. 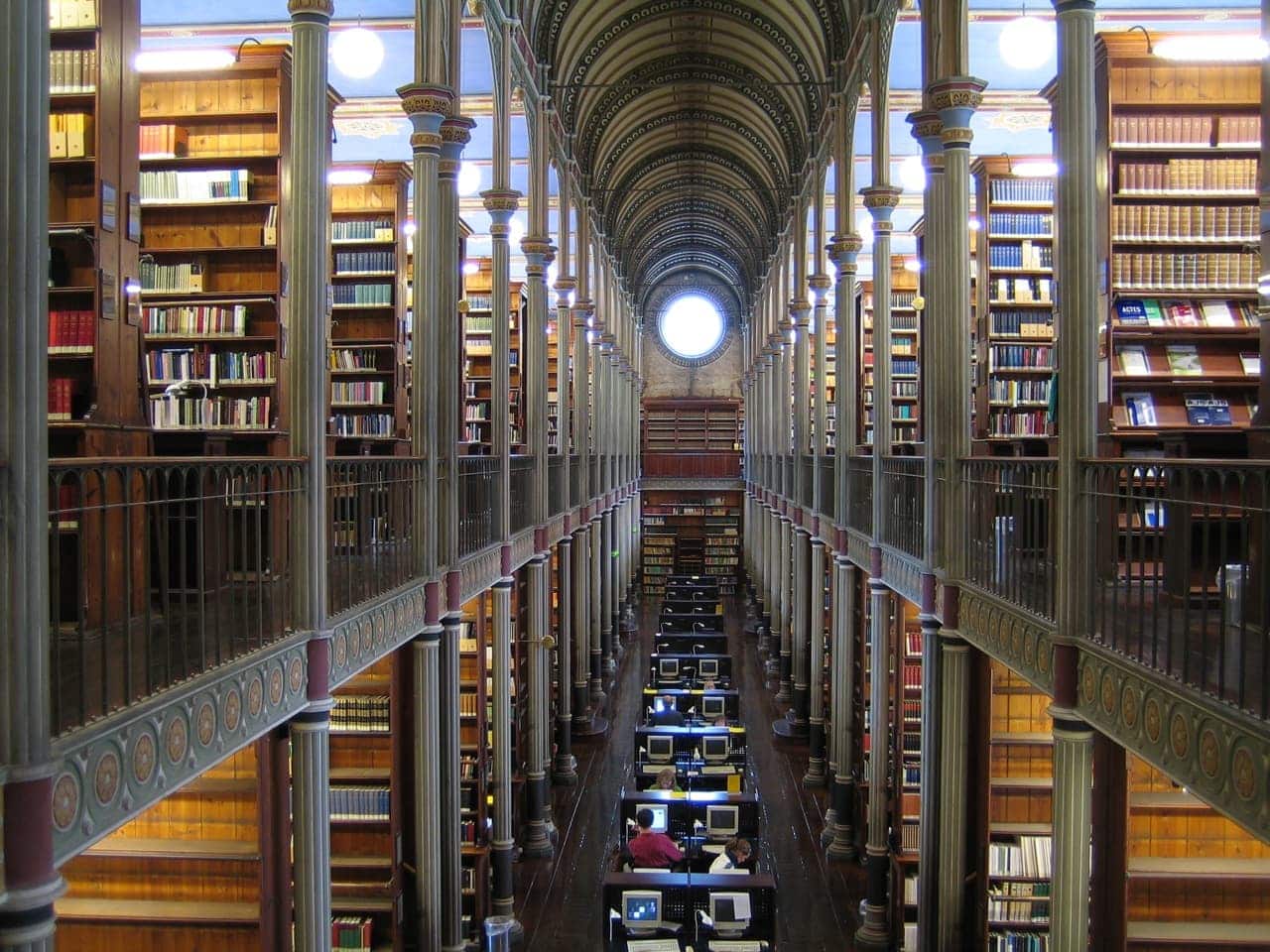 I’m with you 100%, Nate. I understand what Amazon would get out of a phone platform (which may or may not favor them on the cost benefit analysis, hence the Schroedinger Cat status of the project), but what would customers get out of it? Free phones are already available to anyone who wants one. What can Amazon bring to the customer that is a benefit other than up-front price (which will mandate non-premium hardware)?

Damnit, I misspelled my own name. That W doesn’t belong there.

I like the crazy Amazon rumors; they evoke amusing, if predictable, reactions from ADS sufferers. 😉
The thing is, when Amazon does one of their game-changers–like KSO, Select, or Matchbook–nobody ever sees it coming.
Now. I can see Amazon considering a free cellphone on a pay-as-you-go to existing Prime customers, but if they really were going to do it we wouldn’t find out until the presser.
Ergo, I seriously doubt this.

And I still think their next hardware move is a FIRE STB.