13.3″ ebook reader might not have a price or release date yet but it does have its first commercial.

As you can see in the video below, Pocketbook is targeting the ?AD Reader at small builders who might find a 13.3″ Android tablet with an E-ink screen appealing. Like many tablets, the CAD Reader offers AutoCad integration and Wifi/3G connectivity, making it a useful tool for displaying digital blueprints.

The PocketBook CAD Reader, which debuted last week at the Autodesk University trade show in Las Vegas, NV, is going to be the speediest ereader on the market when it ships. It runs Android 4.0.4 on a dual-core 1 GHz CPU with 2 GB RAM, 16 GB Flash storage, and an 8Ah battery.

It has 2 touchscreens (Wacom and capacitive), not one. Sony’s writing slate is similarly equipped with dual touchscreens.

This ereader/tablet’s claim to fame is its one of a kind screen. The CAD Reader is the first device to use E-ink’s new Fina screen tech, which is both lighter and thinner than Pearl or Carta E-ink screens. Of course, the 13.3″ with its resolution of 1600 x 1200 also packs in fewer pixels per inch (150ppi vs 265ppi on the Kobo Aura HD), but you can’t have everything.

There’s still no info on price or release date, but I am hoping to have those details soon. 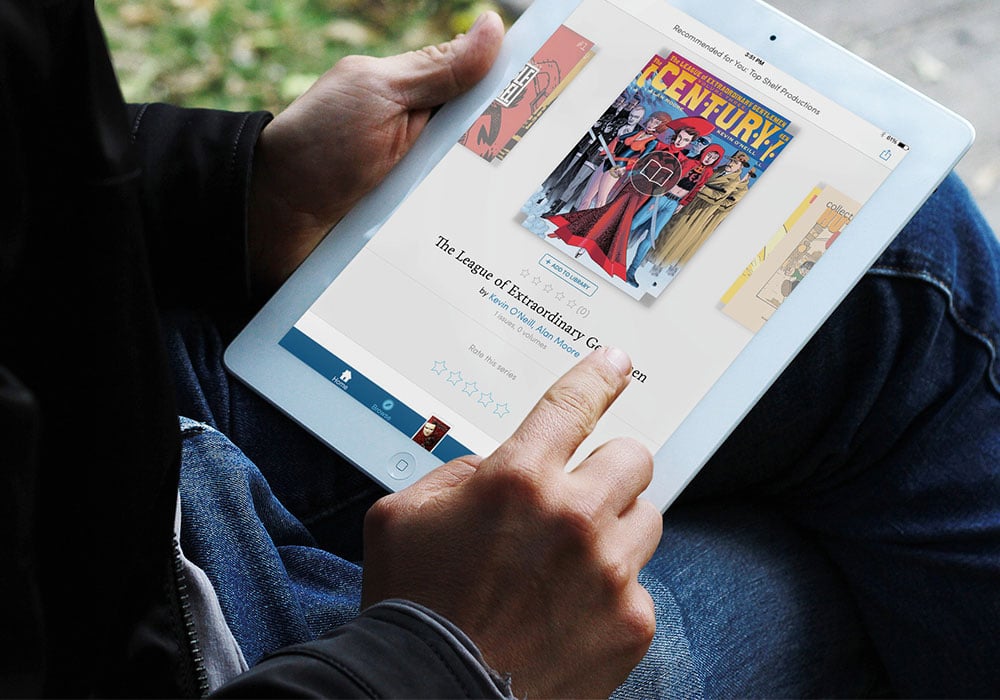 Amazon is Now Selling Kindles From 9 Mall Kiosks in Brazil

Price won’t be known before mass production start. Will likely be between 500 and 700 EUR, according to Forkosigan.