Amazon updated the Kindle iOS app today and something tells me they’re no longer seeing the Kindle as the center point of their ebook plans.

In addition to a fix in the brightness control and a new end of book pop up menu with suggested actions, the iOS got a subtle byt meaningful addition to the highlight option. You can now highlight text in 4 colors, not just the single color offered before. As you can see in the screen shot at right, your color options now include pink, blue, yellow, and orange.

I know this doesn’t look like much, but the important detail isn’t what it looks like on the iPad (or the fact the Kindle Fire doesn’t have this option yet).

No, the important detail here is that you can’t see those 4 different highlights on the Kindle’s E-ink screen. Amazon has given the iOS app a feature that the Kindle will never have (unless there is a color Kindle coming).

I think this adds to a point I made last week. I wrote a post about hardware no longer being the determining factor for ebook sales, and one detail I used to support my argument was that Amazon was giving the Kindle apps all the same features as the Kindle hardware. Today Amazon proved my point by adding a feature that the Kindle can’t have.

On the other hand, perhaps this is a sign that Amazon has a color Kindle on their product roadmap. It would explain their rumored interest in Liquavista, and even if it’s not true one can always dream.

And in other news, Amazon also added a new end of book reminder similar to what is currently included on the Kindle Fire. When you get to the last page of a Kindle ebook, the iOS app will now suggest that you write a review, rate the ebook, or share with your friends on Facebook and Twitter. The app will also suggest other ebooks you might be interested in reading.

eBooks Should be More Expensive, and Other Ideas (video) 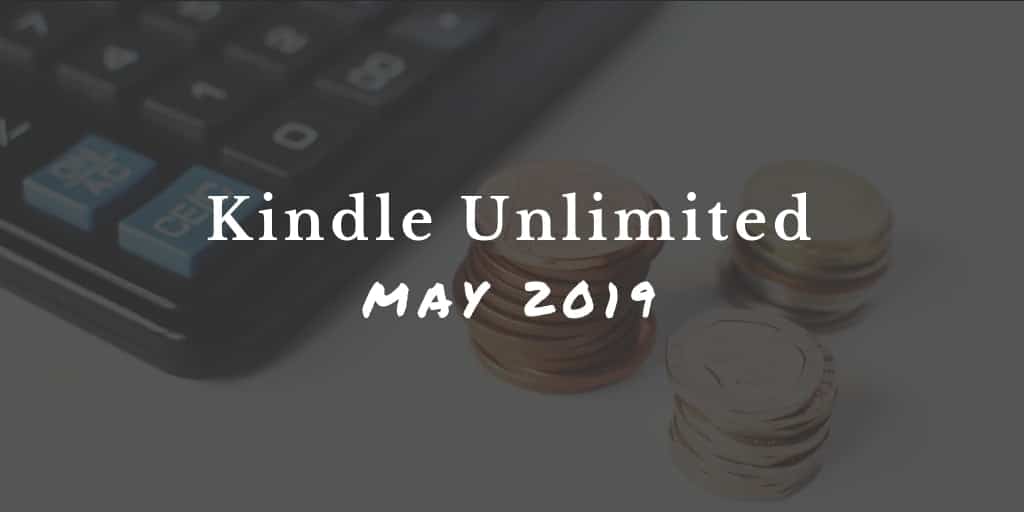 "No, the important detail here is that you can’t see those 4 different highlights on the Kindle’s E-ink screen. Amazon has given the iOS app a feature that the Kindle will never have (unless there is a color Kindle coming)."

Eh. No big deal. Kobo did the same for their iOS & Android apps. Just because they added a color-specific feature doesn’t mean they’re giving up on their black & whites.

Along these same lines, Kindle for Android includes a Send To Kindle feature that allows you to send content (PDF, doc, docx) to any registered device (that supports personal documents) from many Android apps, using that app’s Share option (or equivalent).

It is amazing that so much was read into such a minor update!

I agree. This seems like quite a stretch on Nate’s part.

Can anybody confirm yet that the Kindle App supports KF8 universally? That, to me, would be an indicator as well.

The Android app, yes. I think the iOS app is still missing some features.

Yes, the iOS app remains a half-step behind in fully supporting KF8.

If they really valued the app they would add in some desperately needed functionality: they would enable users to make collections! It drives me crazy that that function isn’t in there; making folders of documents is one of the most basic computer functions and it makes no sense to have that in the e-ink Kindle and not in the Kindle app. Unless I’m missing something? If anyone knows how to do this in the iOS app please let me know!

Nope, it’s not there (yet?) in the iOS app, which is keeping me from embracing Amazon as my eBookstore.

I think it’s disgusting and shows an arrogance towards their own paying customers that Amazon has yet to add such a simple (and necessary!) option as folders/collections to their app. If you look at the reviews of the app in iTunes, people have been screaming for this functionality for years.

[…] Hoffelder’s comments on Kindle for iPad […]