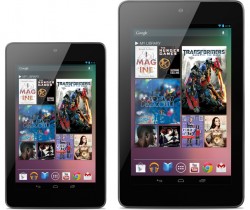 Google was supposed to be holding a press event in NYC today to reveal several new gadgets. The event was canceled over the weekend for a good reason (Hurricane Sandy), but it looks like at least some of Google’s retail partners didn’t get the message.

Walmart and Office Depot are both showing the new Nexus 7 Android tablet as being in stock (here), though OD has not yet updated their website.

This is pretty much what I expected when I heard the event was canceled, so it comes as no surprise. Walmart is showing the price as $249, and they are also carrying the 16GB model for $199 (here). Again, no surprise.

TBH, that’s not the news I wanted to see today. I was hoping that someone might post a  product page for the Nexus 10. While we do know that this tablet will reportedly have a 10.1″ screen (2560×1600 resolution) and run Android 4.2 on a dual-core 1.7GHz Exynos CPU, a pair of cameras, 16GB of storage, 2GB of RAM, it would be nice to finally have these details (and the price) confirmed. 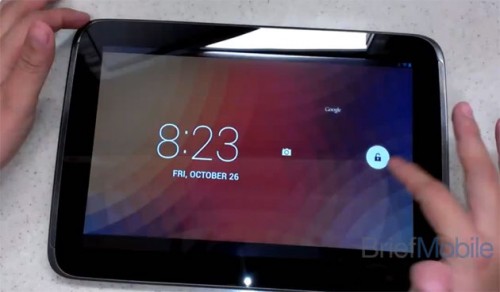 But I don’t think that will happen today. I also cannot find any sign of the Nexus 7 3G model, though that would be more likely to be sold via the telecom partner or possibly Best Buy 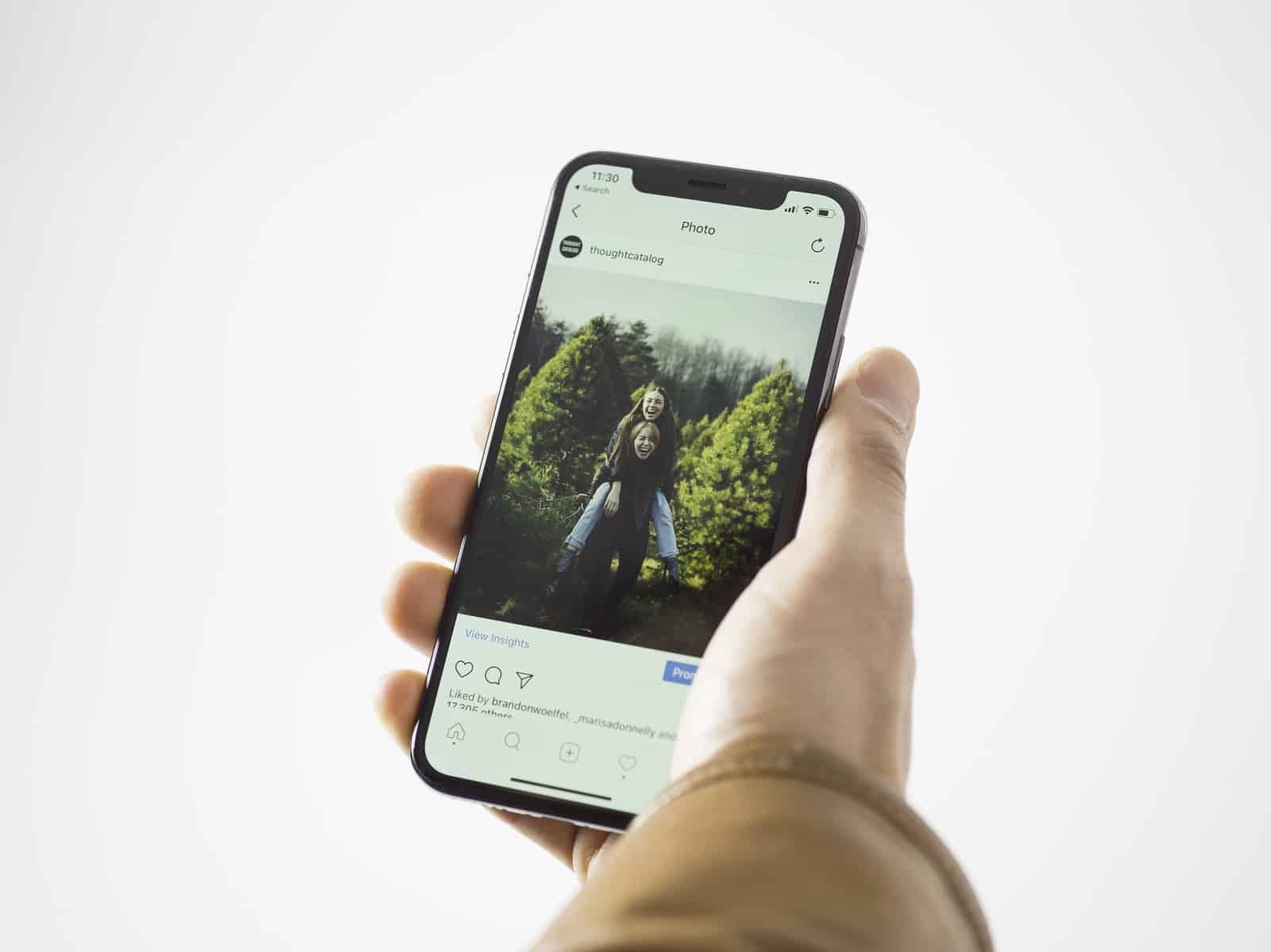 You Give Up a Lot of Rights When You Post Works on Social Media, New Ruling Says

I’m releasing my photos under a CC license

What I want to know is what’s the price!
Since it doesn’t have an SDcard slot the price of the 32GB variant is going to be key for me.

What I want is the Price of the Nexus10, of course.
The price will also tell us who it’s primarily targetted at; Apple or Amazon. If its aimed at Apple (16GB > $400) I probably won’t be interested.

I bet everyone knew what you meant. I certainly want to know the price of the Nexus 10.

And now that we know, the show’s over, no?
I was kinda hoping (against all evidence) for $329.
Just… ’cause…
Woulda made for some fun sniping to watch. 😉

LOL That would have been fun.