No, eBook Sales Have Not Fallen in the UK 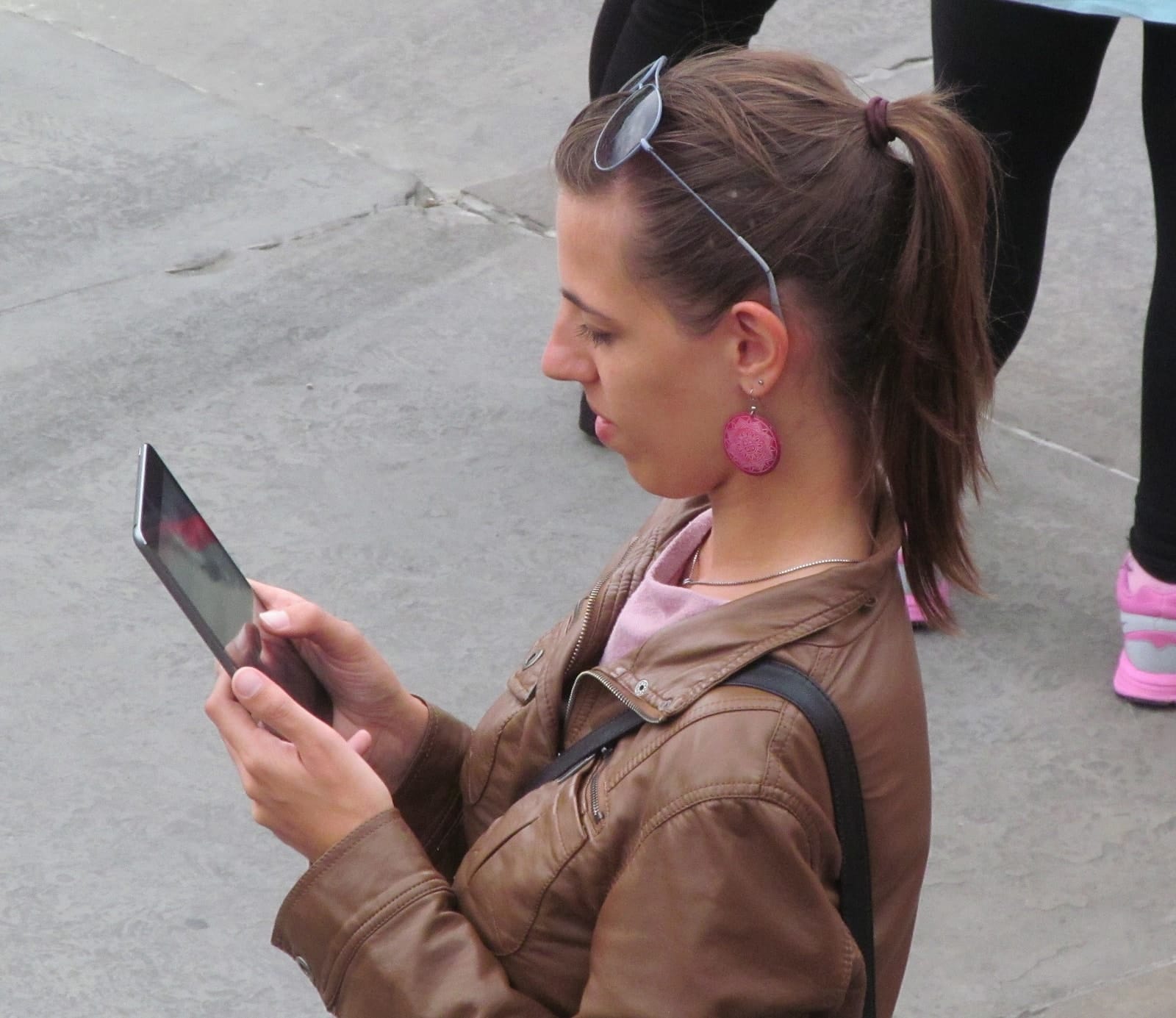 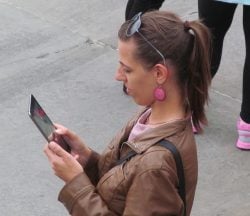 There’s a story going around today which reminds us why one should always understand the limitations of a set of statistics before one repeats them in a news article.

The Telegraph took a look at the UK Publisher Association’s annual stats for 2015 and used them as the basis for recycling that old trope about ebooks not killing paper books after all.

For years, book-lovers have been lamenting the inevitable demise of the printed book in the face of competition from a digital behemoth.

But reports of the death of the traditional book have been greatly exaggerated, according to the definitive annual survey of the industry. The Publishers Association study has revealed that sales of print books are rising, while digital sales are down for the first time since the invention of the e-reader.

Experts have hailed the figures, saying the claim that the "physical book is doomed" can "finally be refuted".

Stephen Lotinga, chief executive of The Publishers Association, said: "Those who made predictions about the death of the book may have underestimated just how much people love paper."

The change has been attributed to readers realising the pleasure to be taken in a physical book, as well as a host of lifestyle non-fiction, which does not translate as well onto digital.

The problem with this piece is that The Telegraph is working from a data set that does not include the entirety of the UK market.

Rather than saying that UK ebook sales fell, a more accurate report would be that publishers ebook revenues fell last year in the UK.

Like the NYTimes last fall, The Telegraph has misinterpreted data collected by a trade group and assumed that it represented the entire market. Last year the NYTimes was reading too much into figures from the American Association of publishers, but this year The Telegraph incorrectly assumed that the UK Publishers Association’s annual yearbook reflected the entire UK market.

As the UK Publishers Association explained when I followed up, this is simply not true:

The figures related to publisher invoiced sales, grossed up from the PA sales monitor which represents 75% of UK publishing industry turnover (both members and non –members ) and involves both publishers and distributors.

The PA’s data is even less than complete when it comes to ebook sales. Remember, the Author Earnings report showed that 30% of the ebook sales in the UK Kindle Store went to indie authors, and another 15% went to Amazon.

This means that 45% or more of the ebooks sold in the UK’s dominant ebook store do not show up in the PA’s annual stats. And the figure is probably worse than that given that the PA has said that their data is not complete.

Furthermore, The Telegraph’s report offers a misleading take on even what limited data the PA can provide. According to The Bookseller, the PA’s stats showed that overall digital revenues rose last year:

But digital revenues were a mixed bag. There was plenty of growth: the overall figure for digital books and electronic journal subscriptions was very healthy, with a 3% rise year on year, to £1.3bn. Schools showed they were continuing to make a digital shift, with figures up 23% from a small base to £16m. In English-Language Training (ELT), digital book sales were up 35% (to £15m), and in academic and professional books the rise was 4%, to £262m.

And while we’re on the topic of ebook sales in the UK, it’s also worth noting that there is conflicting data. Last November Nielsen reported that ebook sales rose 5% in the UK in 2015.

Nielsen’s data is based on consumer surveys, and so they are not completely reliable either, but the fact that they disagree with the PA’s annual stats suggests that we should trust neither, and most definitely avoid reporting either statistic as a fact.

The Telegraph has already made that mistake, unfortunately, but hopefully will avoid repeating it.

If you want to know where that photo came from, check TinEye 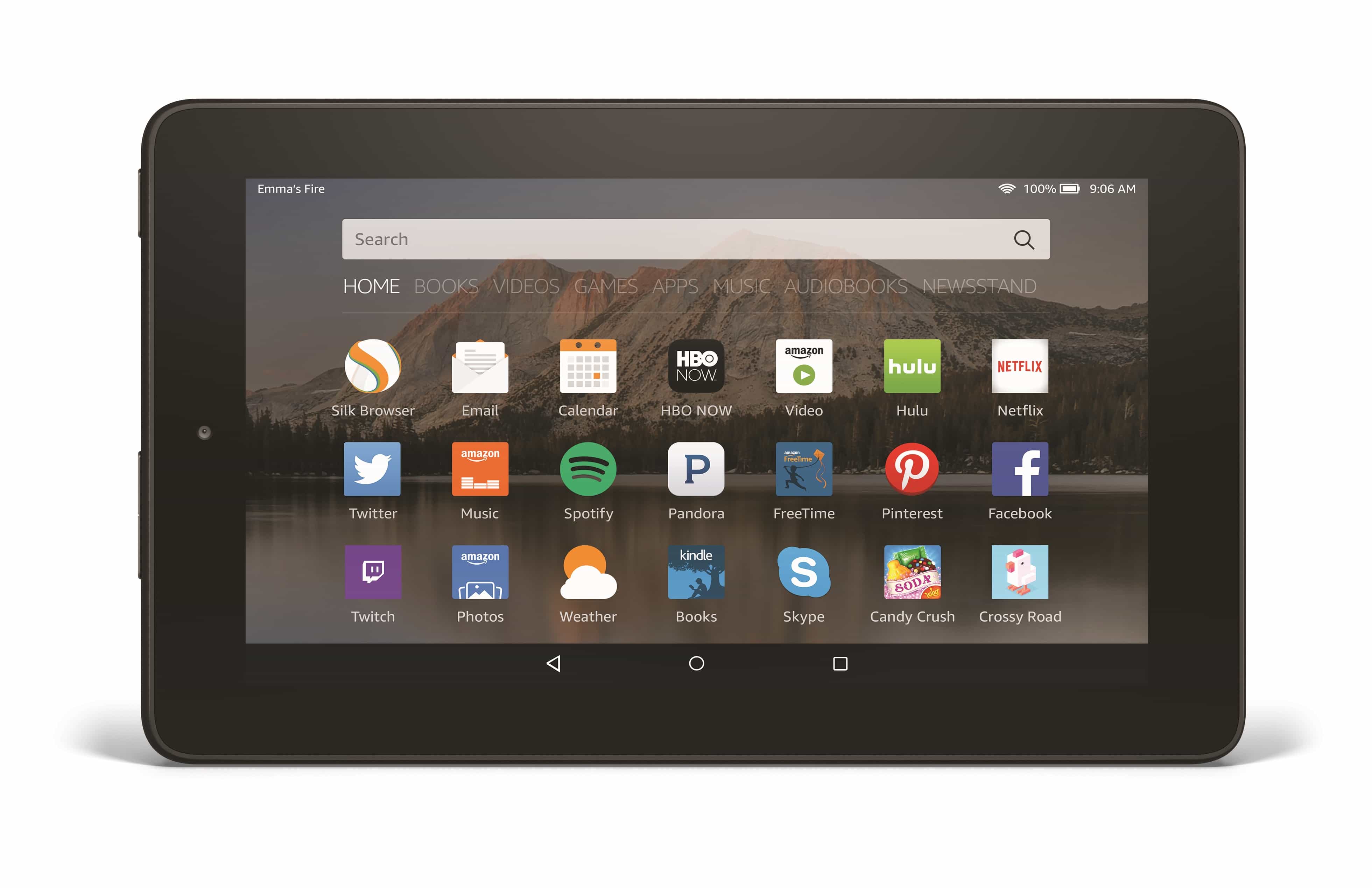 Unless somehow indie authors have suddenly managed to sell enough ebooks to balance the shortfall in the trad pub sector’s ebook sales, in addition to their regular sales, then clearly ebook sales in the UK have fallen.

The difference in the PA’s stats amount to $9 million pounds. If we assume that half the ebook market is not covered in the above stats then yes, I could see how indies, Amazon, and small pubs could make up the difference.

Start up: NHS’s unapproved Google deal, China’s smartphone bust, the email trail, design for women, and more | The Overspill: when there's more that I want to say 16 May, 2016 um 2:01 am

Russell Smith Fails to Read Between the Lines of the eBook Debate: a Fisking | The Digital Reader 24 May, 2016 um 2:26 pm

[…] The figures are drawn from a limited part of the book publishing industry, and are often misinterpreted by the media as reflecting the entire book […]

Damn the Facts: The "Ebook Sales Are Down" Narrative Must be Maintained at All Costs | The Digital Reader 27 April, 2017 um 2:06 pm

[…] report that the UK PA had stated that total digital sales were up 6%, to £1.7 billion. (Everyone ignored a similar increase last year as […]