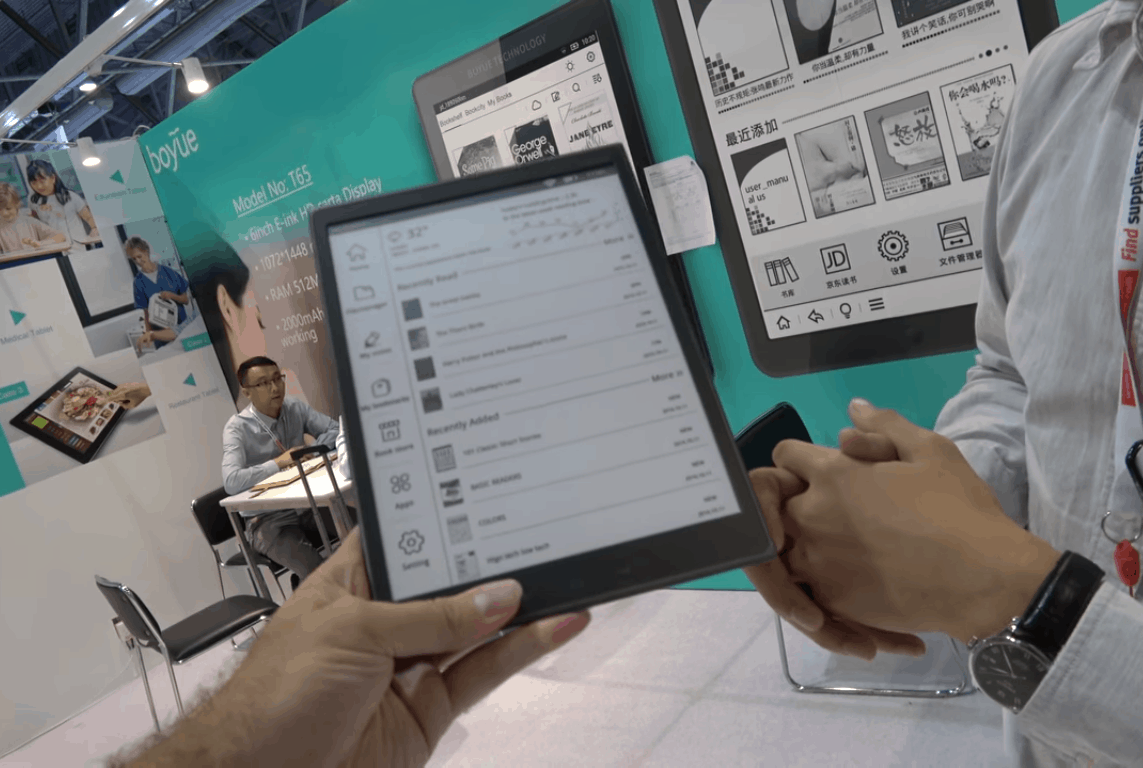 I have doubted for a while now whether we would ever see an ereader using E-ink’s new 10.3″ screen.

The Boeye T103 has reportedly been canceled, Sony’s new device is still on the whiteboard, and the Remarkable is backed by a company which has no history to show it will successfully ship its first device.

Now we can add the Chinese ereader maker Onyx to the maybe list. According to Booxtor (he runs eReader-Store.de), Onyx  might use this screen in a future device.

New 10.3″ Onyx device should be ready in October. They are going to start mass production if they see interest in it after the Book Fair in Frankfurt.

When I first wrote this post I framed it as a definite launch announcement, but after reading that statement again it’s clear that this is less certain than enthusiasts would like.

Onyx might use this screen – if the buyers show up.

For reference, here’s a dummy T103 unit from Boeye: 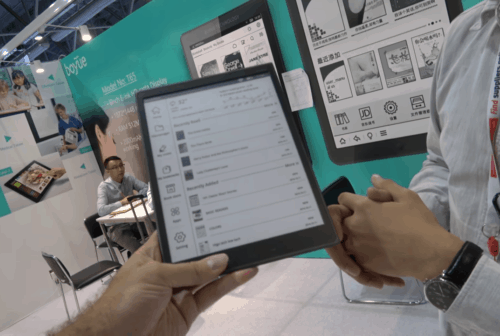 If we’re lucky, it might run Android 5.0, but it will most likely run Android 4.0 (Onyx has struggled to release to later versions of Android). You can also expect to see Wifi and Bluetooth, but it’s impossible to pin down specific details on things like the touchscreen – that will depend on what the vendor(s) ask for. 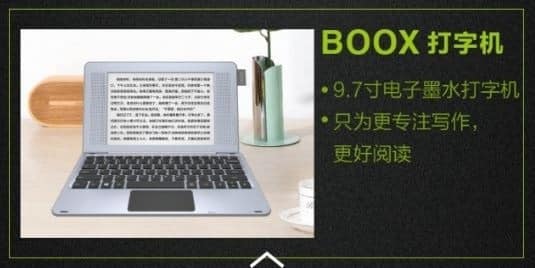 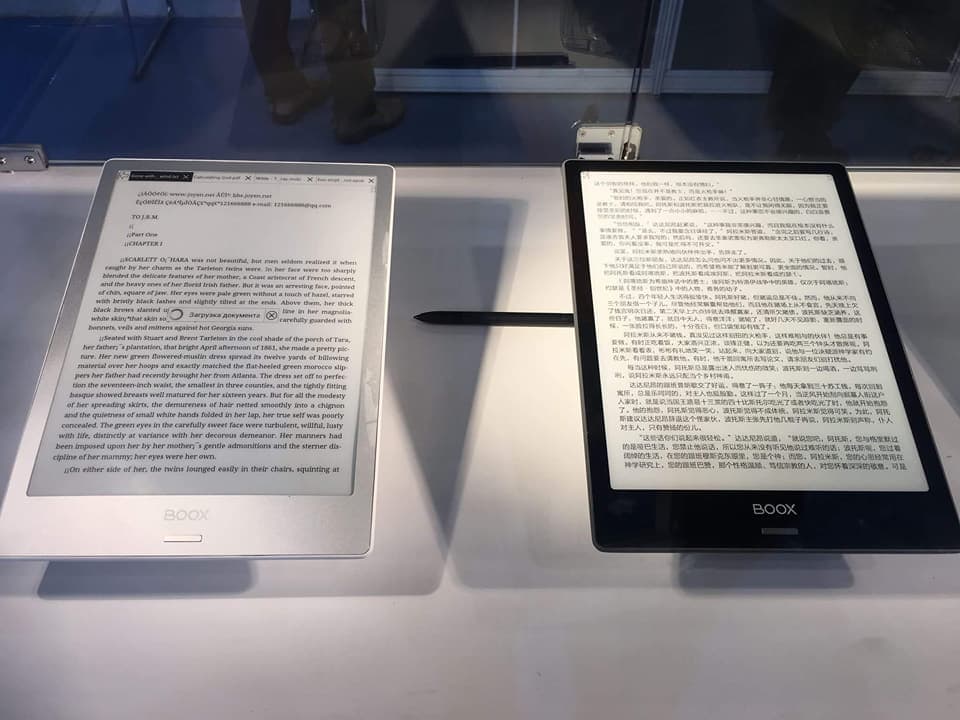 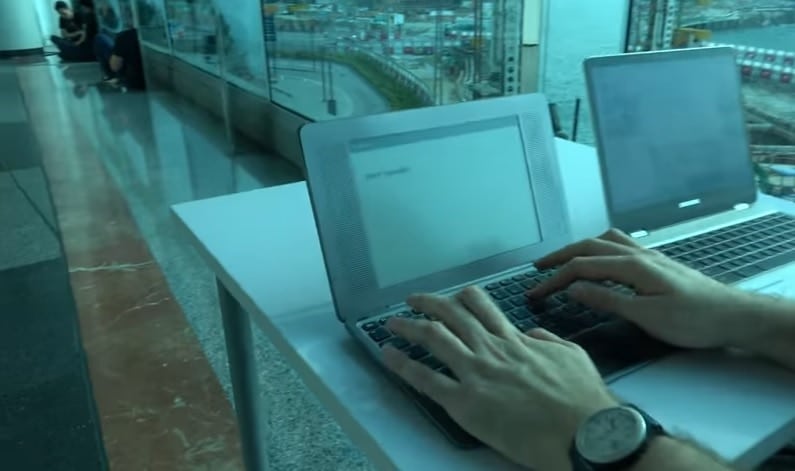