Computex 2013 kicked off this week in Taiwan and Charbax is there to go hands-on with the latest gadgetry.

For some time now I have been talking about Onyx’s 6″ Android tablets with E-ink screens and their E-ink smartphones, but today I have something new to show you. 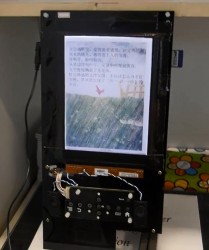 Yesterday Charbax caught up with Onyx and got the first look at their prototype 8″ color E-ink ereader. Yes, Onyx is going to match Pocketbook and release a new ereader that uses the Triton 2 with a frontlight.

As you can see in the image at right, this is a very early prototype that is, I kid you not, held together by black tape. This thing doesn’t even have a case yet; even the speakers are bolted to the development board.

Charbax also got to play around with several of the unreleased E-ink Android tablets. That’s not exactly new, but he did uncover at least one detail that makes this video worth watching. Early in the video, he shows that the tablet has an awfully fast page turn.

Later in the video he plays a game of Angry Birds on an E-ink tablet. This screen was refreshing fast enough that I am pretty sure it was fast enough for video (30 frame per second). That is simply amazing, especially considering that this time last year you could only do video with a hacked ereader.

The Onyx rep also confirmed the screen resolution on the new E-ink smartphone. That device has a screen resolution of 800×480. That is a detail that E-ink wasn’t ready to reveal yet when I spoke with them at SID Display Week in Vancouver. Oops.

Onyx is also working on a 9.7″ ereader, and I have heard elsewhere that they are planning to release a 13.3″ device that uses the new Mobius screen. 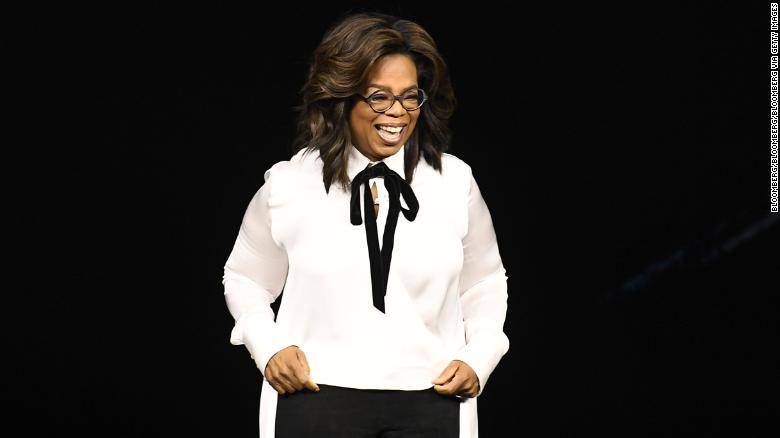 Looks like that special fast refresh mode makes the screen display only 1-bit B&W color without shades of gray.

[…] E Ink Android tablet with fast screen refresh mode with E Ink displays are usually just eReaders. This one’s a full-fledged Android tablet, and if you’re worried that you can’t do things like play games with an E Ink screen, think again. At about 8:30 in the video you can see Angry Birds running at nearly full speed. [The Digital Reader] […]

The special mode looks almost identical to my rooted Nook. I think it’s still less than 30fps, but it is quite smooth. I’m glad there’s a company out there with enough courage to launch this feature out of the box without having users jump through hoops to enable these modes.

I was there Tuesday… How did I miss this booth?!
I guess I have to go back tomorrow…

I was walking around with my brand new PW and taking it out to show the Taiwanese vendors because in Taiwan the technology isn’t allowed to be imported or something, so some were curious about my device.

There’s another booth that produces one of the microchips for the all the ereaders. I forget the name… Large booth with an espresso machine. They had KOBOs, PWs, etc.

That other booth is probably Freescale.

why is this junk news filling my inbox?

A fully functional Android e-ink tablet is the only way I can see the Amazon stranglehold on e-readers being broken. And why shouldn’t users have access to a fuller raft of functions on their devices? The rooted Nook STR is proof (unintended by the designers!) that it is practicable.

Cool video, shame the interviewer was so annoying – could he not let her finish a sentence before the next question?

Anyway I like the look of the eInk phone.