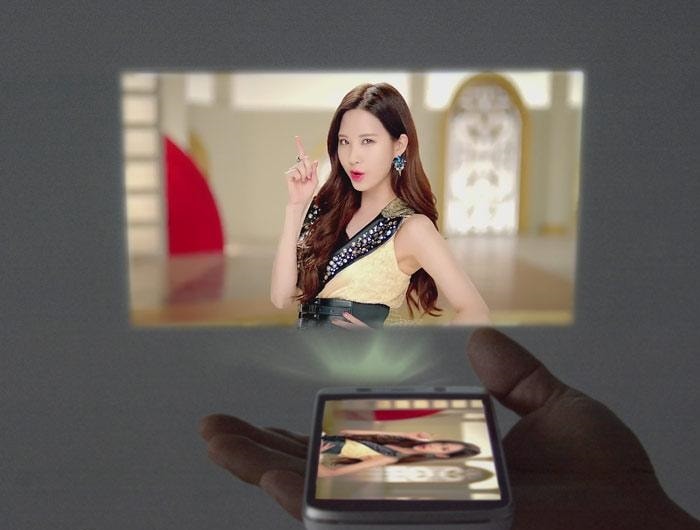 Mobile projectors have occasionally been bandied about as potential ebook reading devices, and now the Oukitel U7 Pro could make that a practical possibility.

This Chinese smartphone maker is reportedly about to announce a new model, the U7 Pro, which incorporates a projector into the upper edge of the phone: 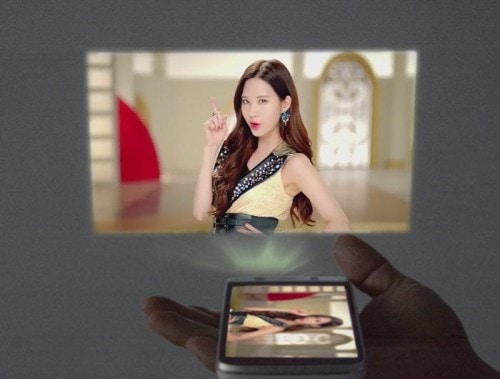 Details are scarce on the phone at this time, but GizChina says that the projector will be capable of projecting in 1280 x 720 resolution on any flat surface with a brightness of 50 Lumens.

The phone will likely run Android, which means you should be able to use this device to project a streaming video, or perhaps use the Kindle app to bring a story to the big screen. However, we will have to wait and see whether the projector is good for these functions when it is officially announced and users can test it for themselves.

Oukitel isn’t the first smartphone maker to add a mobile projector to a smartphone (Samsung beat them to it by over a year). Curiously enough, the several models I found were all launched in China and not the west. Is that a sign of market interest, a search fail, or what? 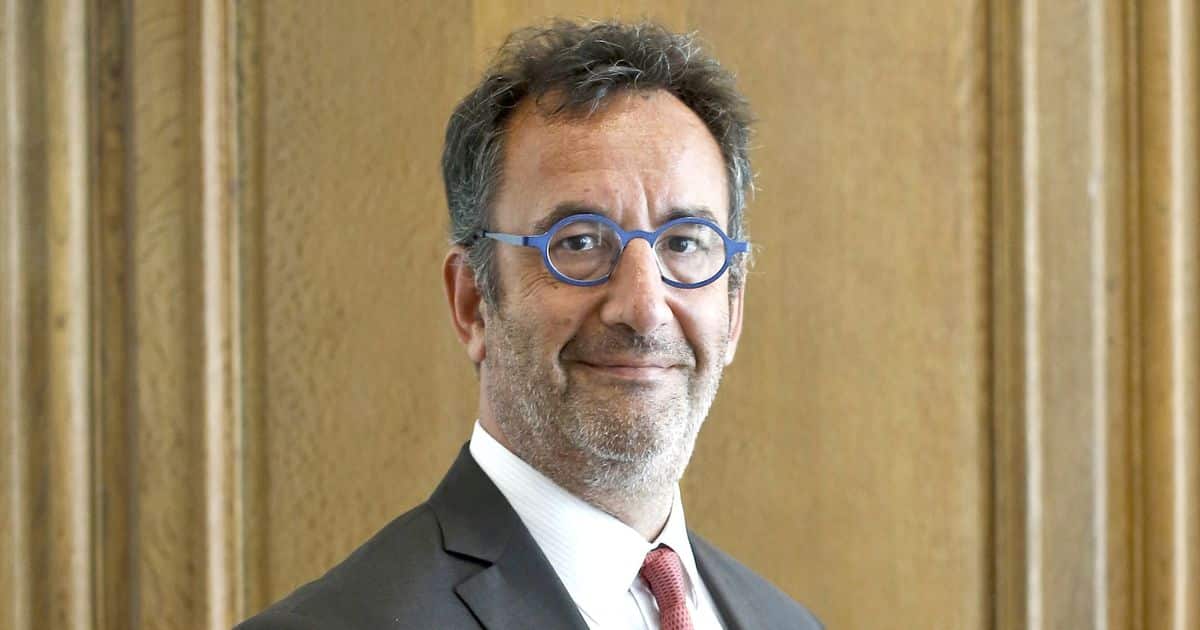 Updated: eBooks are a Stupid Product, and Other Blinkered Ramblings 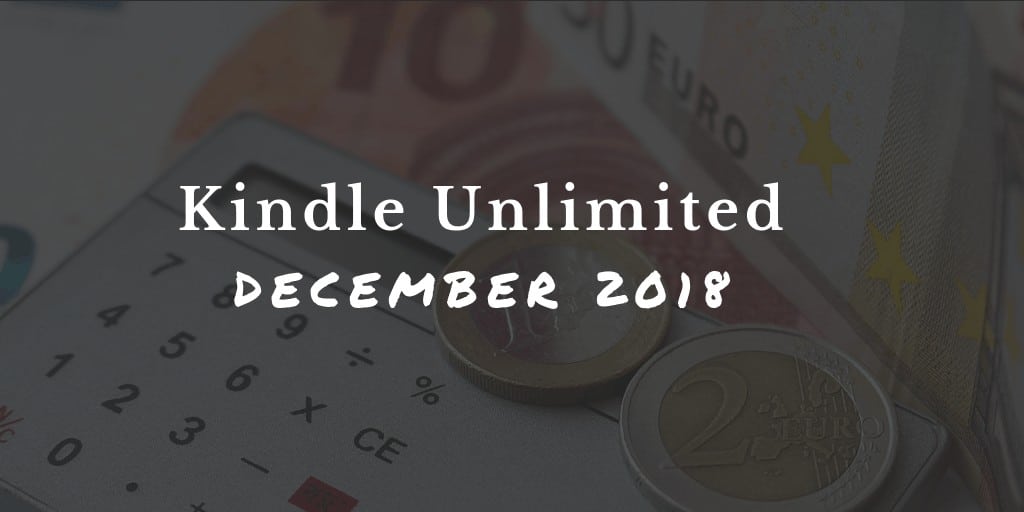 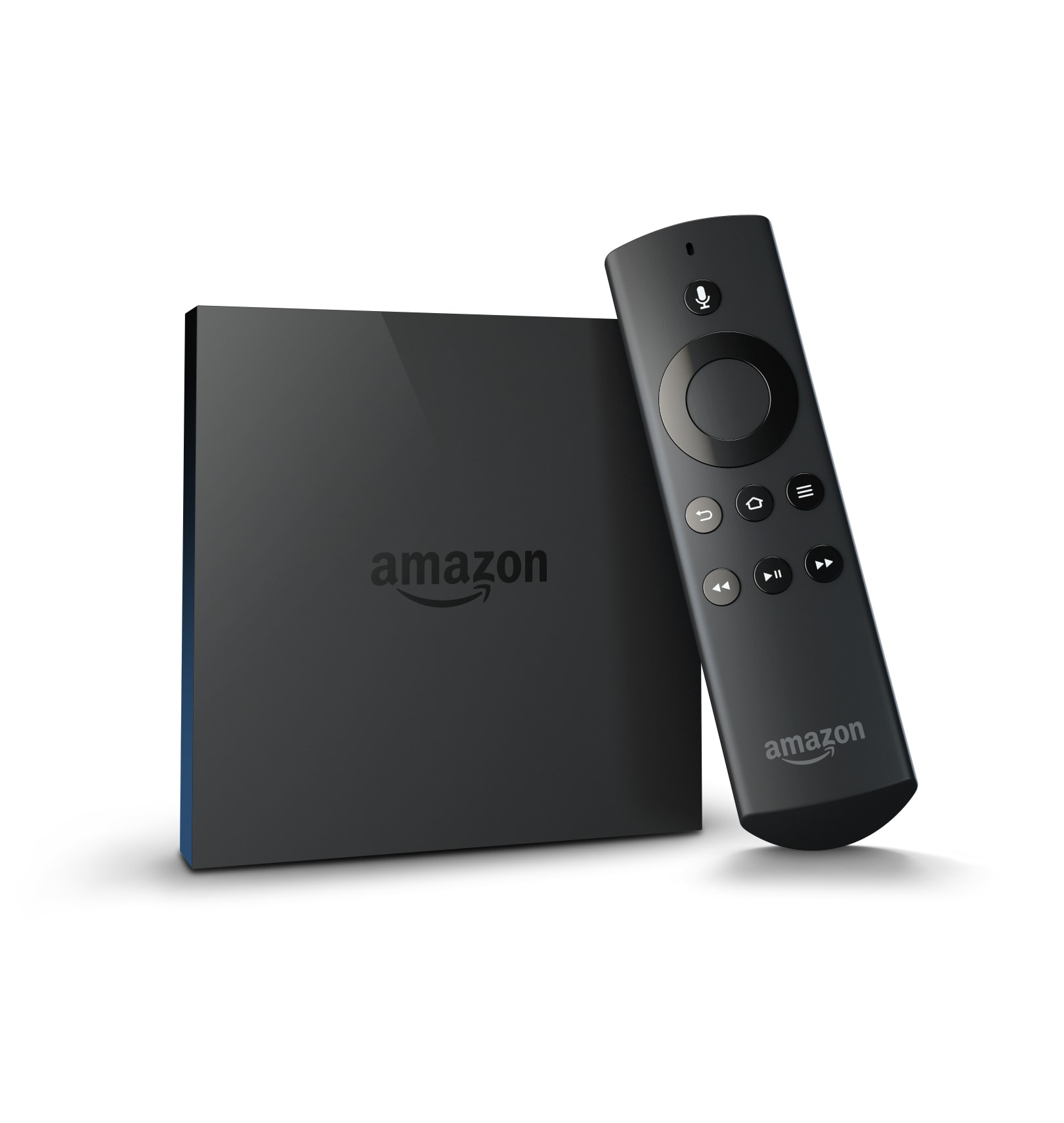 If you ask me, I think the lack of smartphone/projector hybrids stems from the fact most people don’t need a mobile projector, and those that do need one are willing and happy to pay for a separate device.

The need for a projector is a niche market, so those people that need it have portable projectors. I don’t see this as a future feature for Western smartphones.

The Oukitel u7 pro is good, but I prefer Bluboo Maya,for the higher performance but same price.