US Patent No 8,655,739 was awarded to Ronald Dick and Gordon Freedman of Ottawa Canada, and it describes one way that one way for libraries to generate revenue from ebooks. Here’s how it could work.

A borrower would check out and download an ebook. Once the ebook was opened in the related reading app, the system would track how much of the ebook had been read.  As the lending period ran out and the patron is about to lose access, the system determines whether the reader is going to finish the ebook.  If not, the borrower receives an on-screen offer to buy the ebook on the spot and keep it permanently.

Amazon operates on a similar basis, though their methods are different. As you know, they have partnered with OverDrive to enable their customers to read library ebooks on Kindles and in Kindle apps, and I can speak from first hand experience that Amazon has tried to sell me a copy of the ebook I checked out.

The system discussed in the patent is built on the assumption that borrowers might want to pay for the ability to complete the book at their leisure. There’s also the option for patrons to buy the ebook for another, or even donate it to the library.

That’s a pretty safe assumption for some titles in a library’s collection, but I wouldn’t necessarily expect it to happen all that often. What this patent describes is a digital equivalent of browsing in a bookshop, and I’m sure I’m not the only one who browses more titles than I buy. 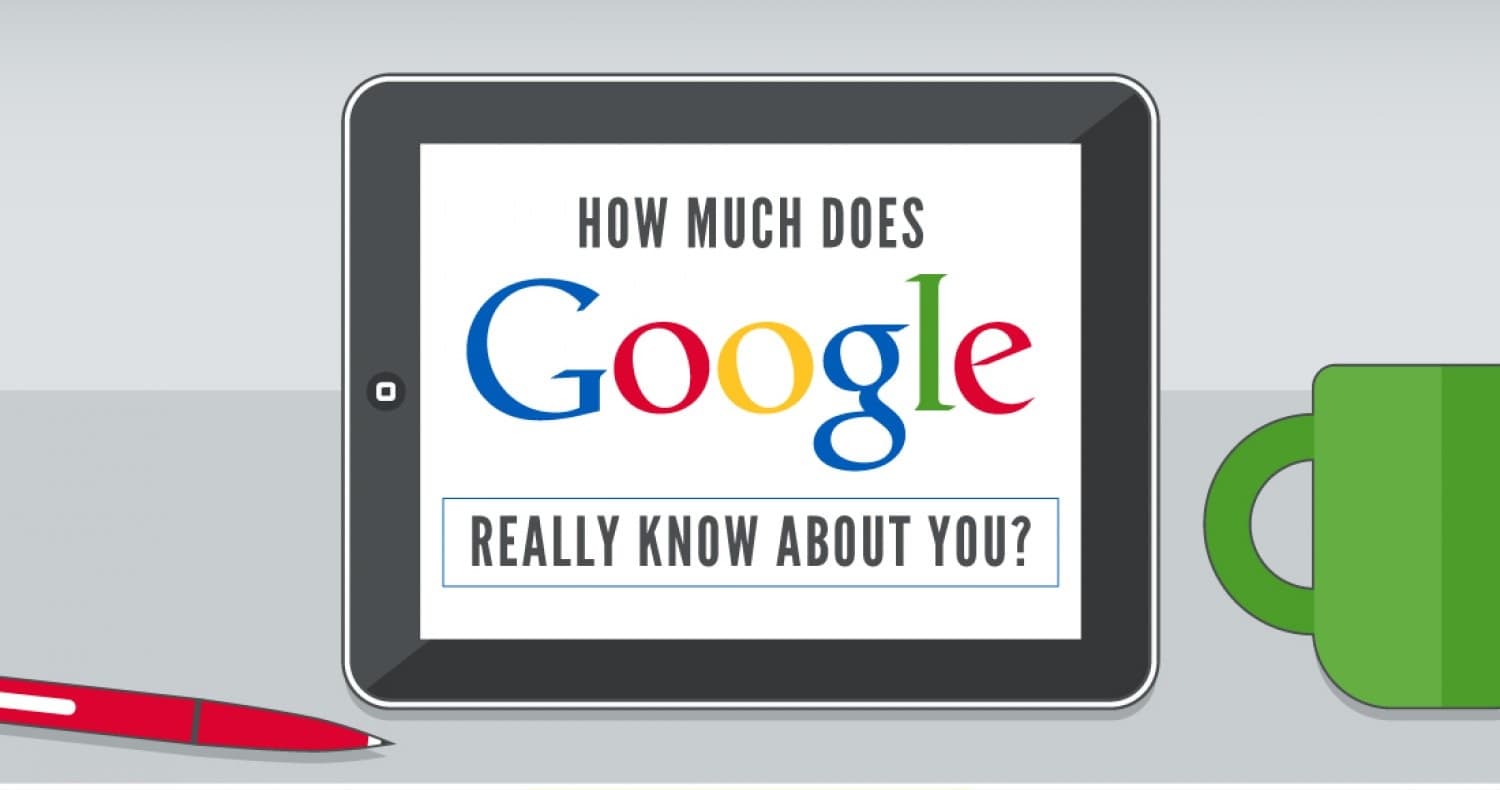 Infographic: How Much Does Google Really Know About You?

Mirasol and Color E-ink Side by Side

It’s amazing what they can patent these days.
The Amazon comparison is good. Because the whole idea hinges on the use of a single proprietary app.
Also … the prices are absurd right now, since DRM’ed or locked down with the option of remote deletion implies you’re renting, not buying the book. I’m curious how much they’ll charge, pennies?

Technology is supposed to make things easier, not harder …