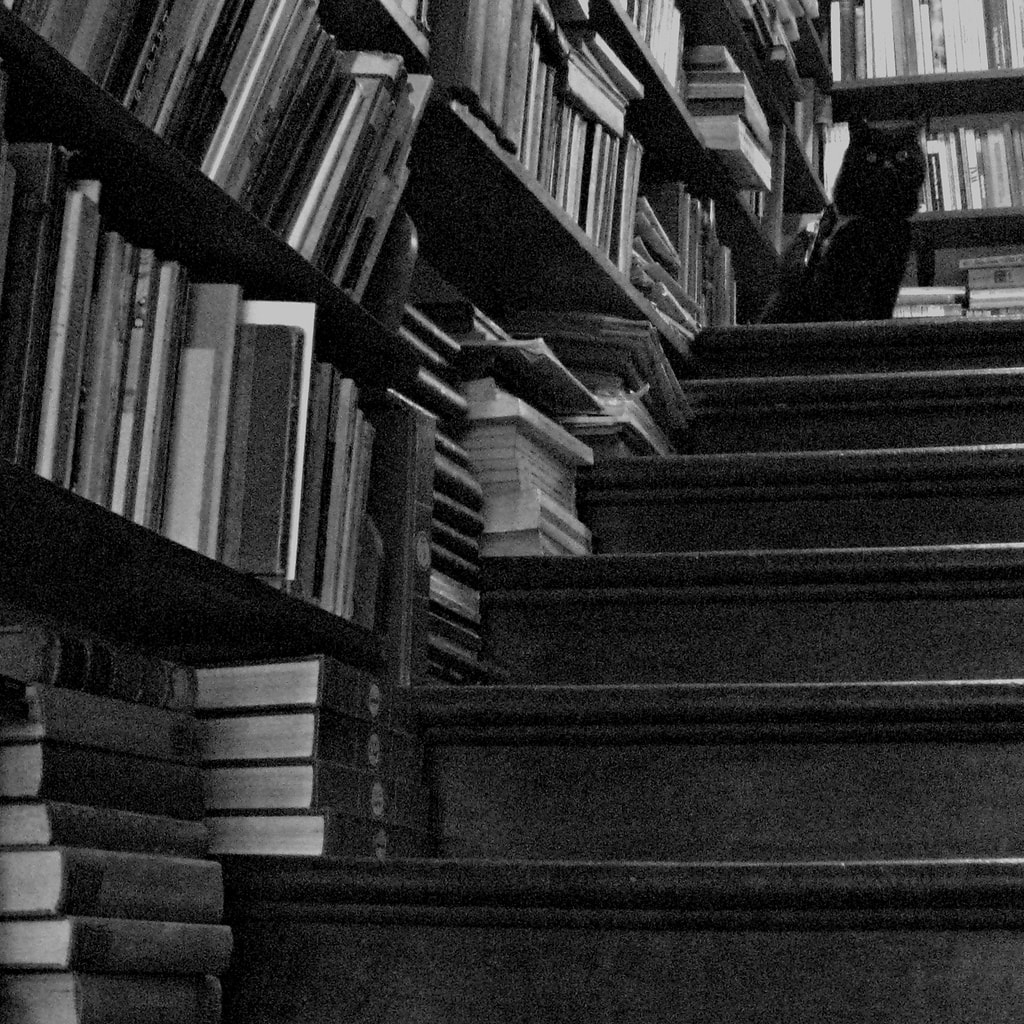 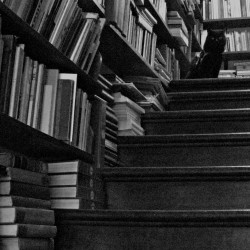 With Kindle Unlimited, Oyster, Scribd, Blloon, and other services toiling away, ebook subscription services are quite common today. However, Tom Kabinet has found a way to turn the model on its head.

Last week Tom Kabinet launched a new ebook service. I’m still not quite sure how to classify this service, but I did glean from the FAQ that readers can sign up to pay 4 euros per month to join a club of some kind.

According to the FAQ, readers are paying a monthly fee for the privilege of "donating" the ebooks they buy elsewhere so that Tom Kabinet can resell them to other paying members. And once a member reads an ebook, they can donate it to Tom Kabinet again. Each time a book is donated, the member who gives it away will get an extra week’s membership.

Yes, I do think that sounds odd, but the FAQ does match up with the report in Twinkle Magazine. The latter said that Tom Kabinet has links with several Dutch ebook retailers (Bol.com, Poeken.com, eBook.nl, Libris, and Kobo) which will enable its club members to access those stores and donate the purchased ebooks to Tom Kabinet.

This is very likely handled via LeesID, the non-profit cloud ebook service which launched in the Netherlands last September.

The ebooks are described as being DRM free, but that is probably not completely accurate. Due to Tom Kabinet’s legal troubles last year, the ebooks are probably marked with an otherwise imperceptible digital watermark. However, they won’t have encryption DRM like Adobe’s.

When you boil it down, it looks like Tom Kabinet has opened a membership-supported bookstore for used ebooks. That’s not quite what I was expecting when they announced plans for a subscription service earlier this year, but if we squint just right then we can see the resemblance.

And this certainly does fill Tom Kabinet’s needs for making sure that the ebooks it handles are legally purchased.

As you might recall from last year, Tom Kabinet initially launched as a used ebook marketplace in June 2014. After a series of legal battles,  that marketplace was ruled legal in the Netherlands with the caveat that Tom Kabinet is allowed to continue to operate so long as it makes sure that the ebooks it handles were legit (whether the service is legal in the EU is another matter) .

Tom Kabinet had to purge their marketplace in order to comply with that caveat, and the new model was likely designed around that legal requirement.

Of course, that does not mean that this service is legal or that publishers are going to be happy. But Tom Kabinet does have legal precedent on its side as well as a friendly court. So long as it has the funds to win court battles while still covering its operating costs this site will likely continue to function for the next several years.

TBH, I am unconvinced that this model will work. Are there enough ebook users in the Netherlands to support this club?

I don’t know. Sure, locally published ebooks are expensive, and that makes a membership worthwhile. But is it enough? 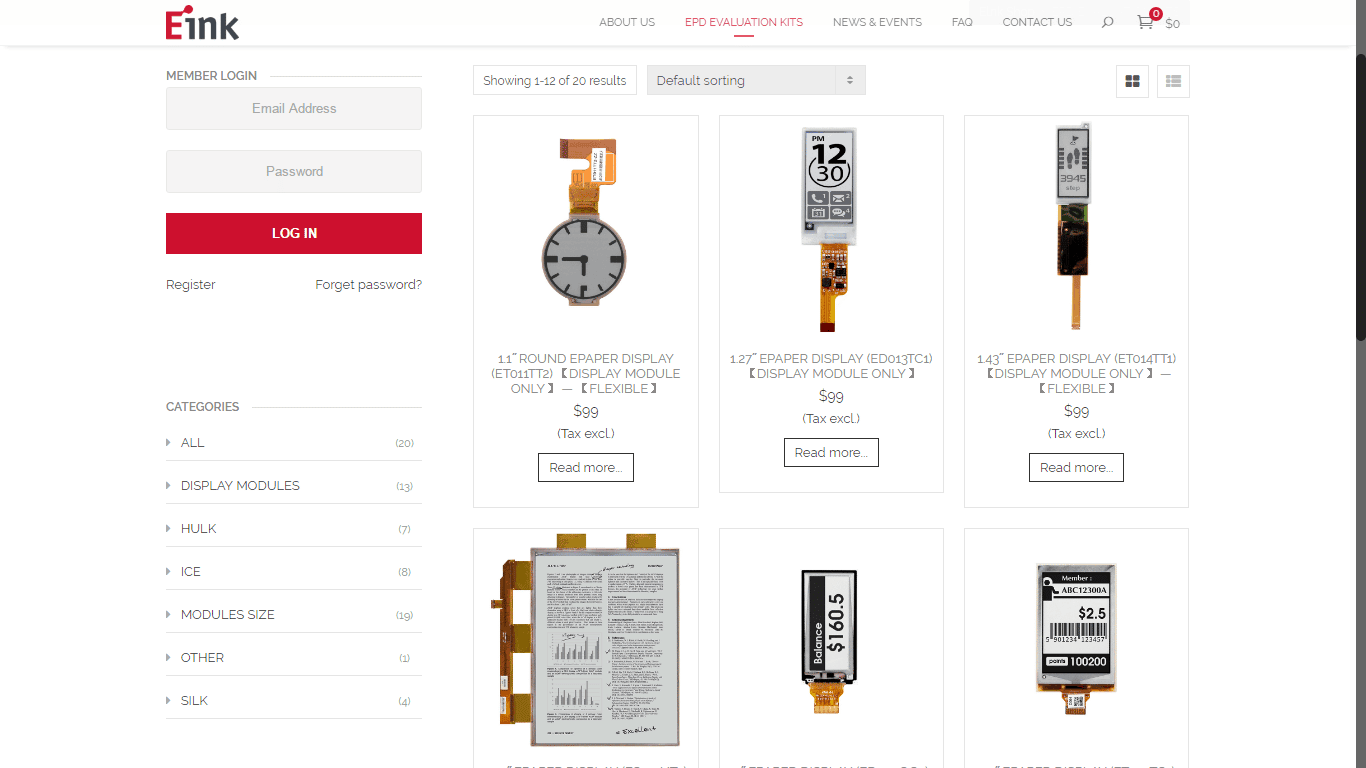