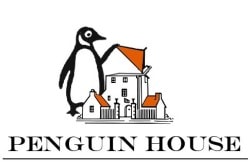 Pearson has released its first quarterly report following PRH signing an agency ebook deal with Amazon (and adopting agency pricing), and it does not sound good.

You can find the press release on the Pearson website. Here’s the relevant section for Penguin Random House:

Penguin Random House had a solid third quarter performance, with the benefit from number one bestsellers which included The Girl on the Train by Paula Hawkins; Harper Lee’s Go Set A Watchman; Grey by E L James; and Lee Child’s Make Me; partly offset by weaker ebook sales. The company continues to make progress with the integration of its businesses, and remains on track to realise benefits in 2016 and in the long term. The fourth quarter will benefit from new fiction, nonfiction, and movie tie-ins across all formats from bestselling and prize-winning authors.

There are no other details mentioned in the publicly available documents.

UK-based Pearson owns a 47% stake in Penguin Random House, which is the largest trade publisher in the US and one of the largest publishing conglomerates in the world.  The other 53% is owned by Germany’s Bertelsmann. 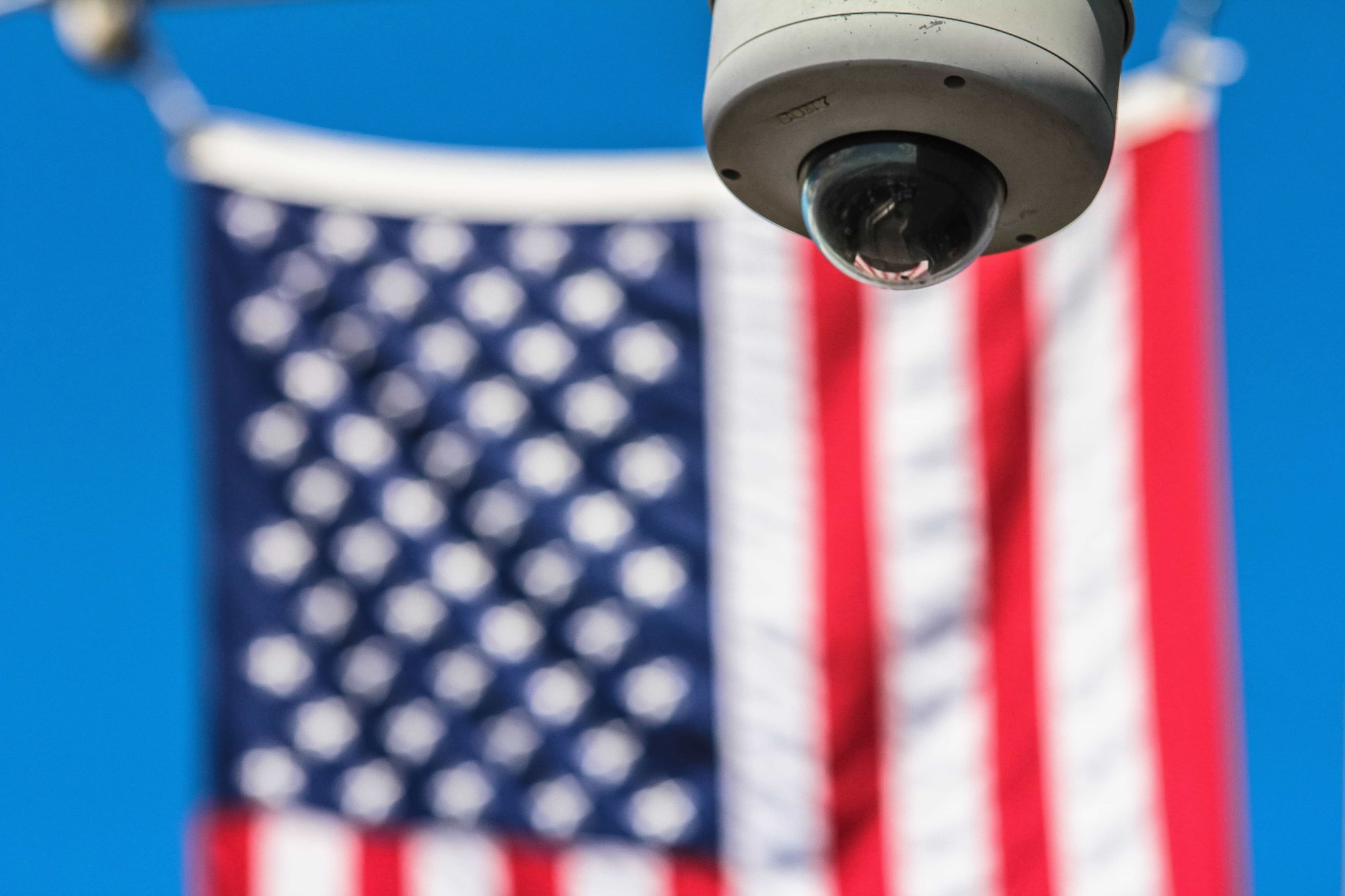 New TSA Rules Require Separate Screenings for Your iPad, Kindle, Kobo, and Other Tablets and eReaders

I can’t help wondering how much of the success of the four named best sellers came from e-books, as none of them has the kind of silly prices we have been seeing from trad publishers. Currently the most expensive is "Make Me" at £7.99 – more than I like to pay (my normal limit is £6.50) – but there are quite a few much less successful books out there for much higher prices.

I’m not sure who controls these e-book prices (they don’t say "price set by the publisher" on Amazon) but someone at least ensured that they cost less than the heavily discounted paper versions and are not too expensive (given that the books have mostly only been out for a few weeks and mostly don’t yet have a paperback edition).

That brings up an important detail: the US listings say that the price was set by the publisher.

I guess this means that PRH’s agency contract has not spread to the UK.

Their sales would be better if ebook prices were more reasonable. I read a few of their authors and I am always a book behind in the series I read from them because I refuse to pay more than $10 for the current ebook in the series. Once next year’s book comes out 2015’s book will drop to significantly under $10. I really think they would sell more if they were so crazy with their pricing.

I thought I had seen "price set by the publisher" on amazon.co.uk but my memory may be playing me false as I cannot now find any examples (so I may have been looking at amazon.com at the time).

To add to – and contradict – my previous comment, Amazon emailed me this morning about new fantasy books and, checking on one from a series my wife reads, I found the dread words "This price was set by the publisher". So agency is here in the UK.

A further check showed that quite a few of the featured books had publisher set prices and that, with one exception, they were all published by Hachette inprints. The exception comes from Simon & Schuster, so at least two of the big 5 have agency agreements in the UK.

I thought the Randy Penguin only adopted Agency in the US in Sept.
Given the leads times in most financials, this report would only cover (at most) 1 month of Agency.

Besides, even before Agency redux, a lot of their more popular titles were running at $10.99.

The deal was struck in June.

But it didn’t go into effect until September.
I’m pretty sure I saw that mentioned in a few places.

Felix, are you sure about that? I didn’t see September mentioned in PW, PubLunch, or The Bookseller.

"The one significant factor in Penguin Random House’s US performance not mentioned in yesterday’s half-year report from Bertelsmann was the artificial boost to ebook sales while the house stood alone since mid-April as the only big trade publisher that still allowed significantly discounting on their ebook prices. (Harper returned to full agency in mid-April; HBG on February 1; and Macmillan and Simon & Schuster in early January.)

"But as of today, September 1, PRH has followed their peers in returning to full agency ebook pricing in the US (except, as required by the court, Apple retains discretion to discount, and competitors appear allowed to price match when Apple does so)."

I took that "but as of today" to mean they weren’t under agency the day before, Aug 31st.