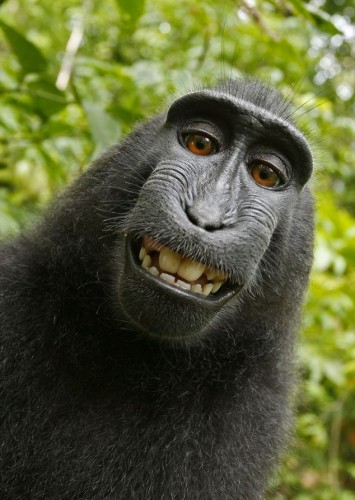 The 2011 "monkey selfie" that made us all smile in 2011 and confirmed copyright law last year is about to generate another footnote in copyright lawbooks.

Ars Technica and Techdirt report that PETA (People for the Ethical Treatment of Animals) is going off on another one of its crusades.

PETA has filed suit over that monkey selfie. It is suing the photographer that originally claimed to own the copyright, David Slater, and it is demanding that the copyright be awarded to the macaque monkey that took the photo.

In spite of the striking similarities with a certain article in The Guardian, I swear that this is not a joke (or at least I’m another victim and not the trickster). From Ars:

People for the Ethical Treatment of Animals (PETA) is trying to turn copyright law on its head: in this instance, with the mug of a macaque monkey named Naruto, whose selfies went viral and have been seen around the world.

PETA filed suit Tuesday, asking the courts to declare Naruto the rightsholder and hence an owner of property: a copyright.

David Slater, the British nature photographer whose camera was swiped by the ape in the Indonesian jungle, said he has been granted copyright protection in the UK for the photos. He said he was "very saddened" over PETA’s lawsuit (PDF) in the United States.

This is the second time this year animal rights groups have asked the US courts to bestow onto monkeys the legal status that humans enjoy. Last month, a New York state court ruled against two chimpanzees represented by the Nonhuman Rights Project that claimed they were being deprived of their civil liberties while being housed at a university research facility.

PETA goes on to ask that it be assigned to manage the copyright on the monkey’s behalf and to "administer and protect Naruto’s rights in the Monkey Selfies on the condition that all proceeds from the sale, licensing, and other commercial uses of the Monkey Selfies, including Defendants' disgorged profits, be used solely for the benefit of Naruto, his family and his community, including the preservation of their habitat."

PETA doesn’t have a case, and they don’t have a good argument for why copyright law should be rewritten.

No? Then there’s no point in upsetting existing law.

But never mind principle; PETA’s lawsuit even fails on procedural grounds. As Matt Schruers tweeted, the statute of limitations on copyright law is three years. That photo was first published over four years ago, so this case is lost even before it was filed.

Then again, winning was never the point here; PETA just wanted to make a public spectacle.

Pass the popcorn, would you kindly? 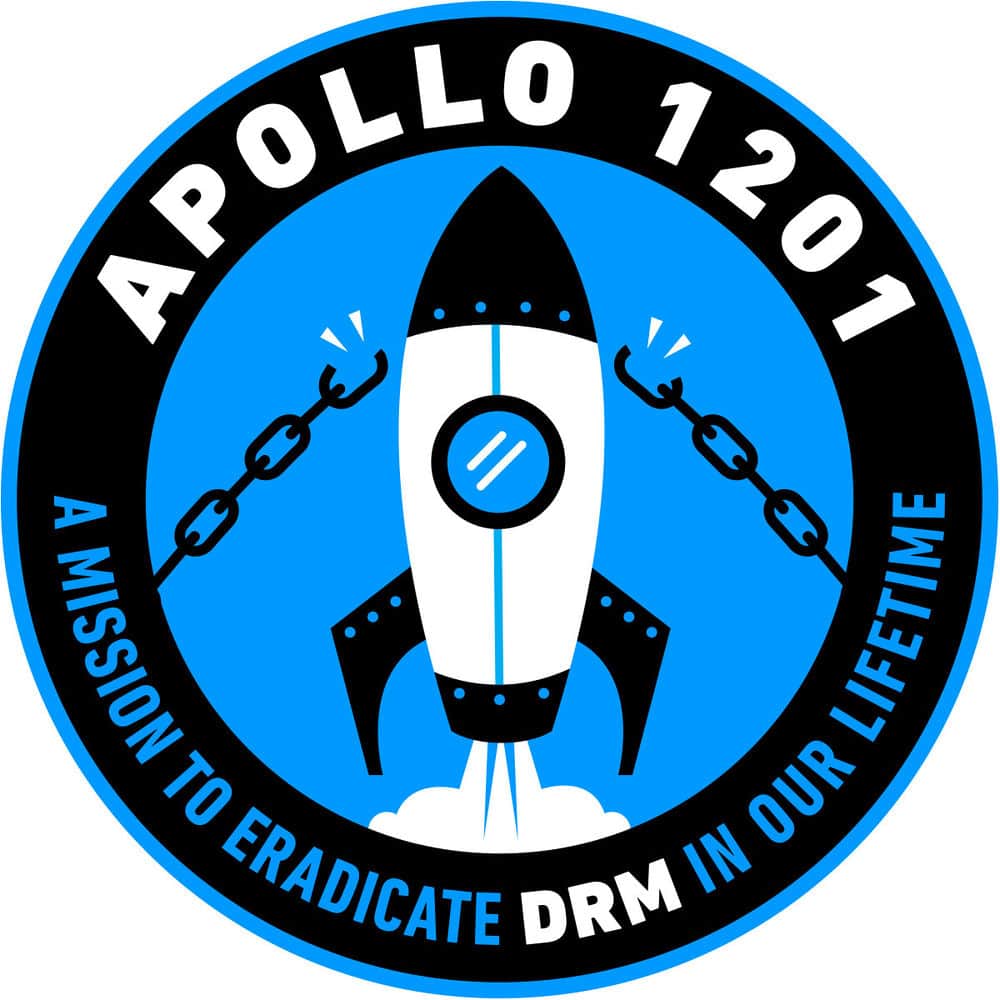 The EFF Want to Hear Your DRM Horror Stories about eBooks, Games, Music, Movies, and the Internet of Things!