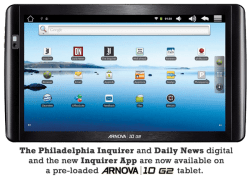 Earlier today the Philadelphia Media Network beat out Hearst to become the first newspaper publisher to bundle a tablet along with the digital subscription.

I first reported on this story back when PMN first announced the bundle in July (here, here). They didn’t mention at the time which tablets they would use for the bundle, but they did discuss the general idea.  The deal they planned to offer was going to work pretty much the same as any cellphone plan. You would get the tablet for a reduced price in exchange for a long term subscription commitment.

Today they unveiled the tablet for bundle. It’s the Archos Arnova 10 G2. For a budget tablet, it’s not bad, but it’s nothing compared to the iPad. It’s running Android v2.3 Gingerbread on a 1GHz RockChip 2918 CPU with a 10″ capacitive touchscreen. It has Wifi, 4GB Flash storage, a microSD card slot, VGA webcam, and USB Host.

Curiously enough, this tablet doesn’t appear to be available yet in the US, which makes me wonder how the Philadelphia Media Network got their hands on them. In any case, it’s a decent tablet.

Curiously enough, you’re actually getting 3 subscriptions, not 2. It’s not completely clear, but it looks like you get the digital editions of the 2 newspapers and you also get a subscription for the Philadelphia Inquirer Android app, which appears to be a different publication. The app boasts interactive content and looks to have content not offered in the regular digital edition.

All in all, I think it’s a great idea. Now that they know they’ll have this installed base of 10″ tablets, the Philadelphia Media Network might start customizing a digital edition for this tablet size.  I’ve never seen the electronic version of their newspapers, but I’m hoping this move will make them more readable. 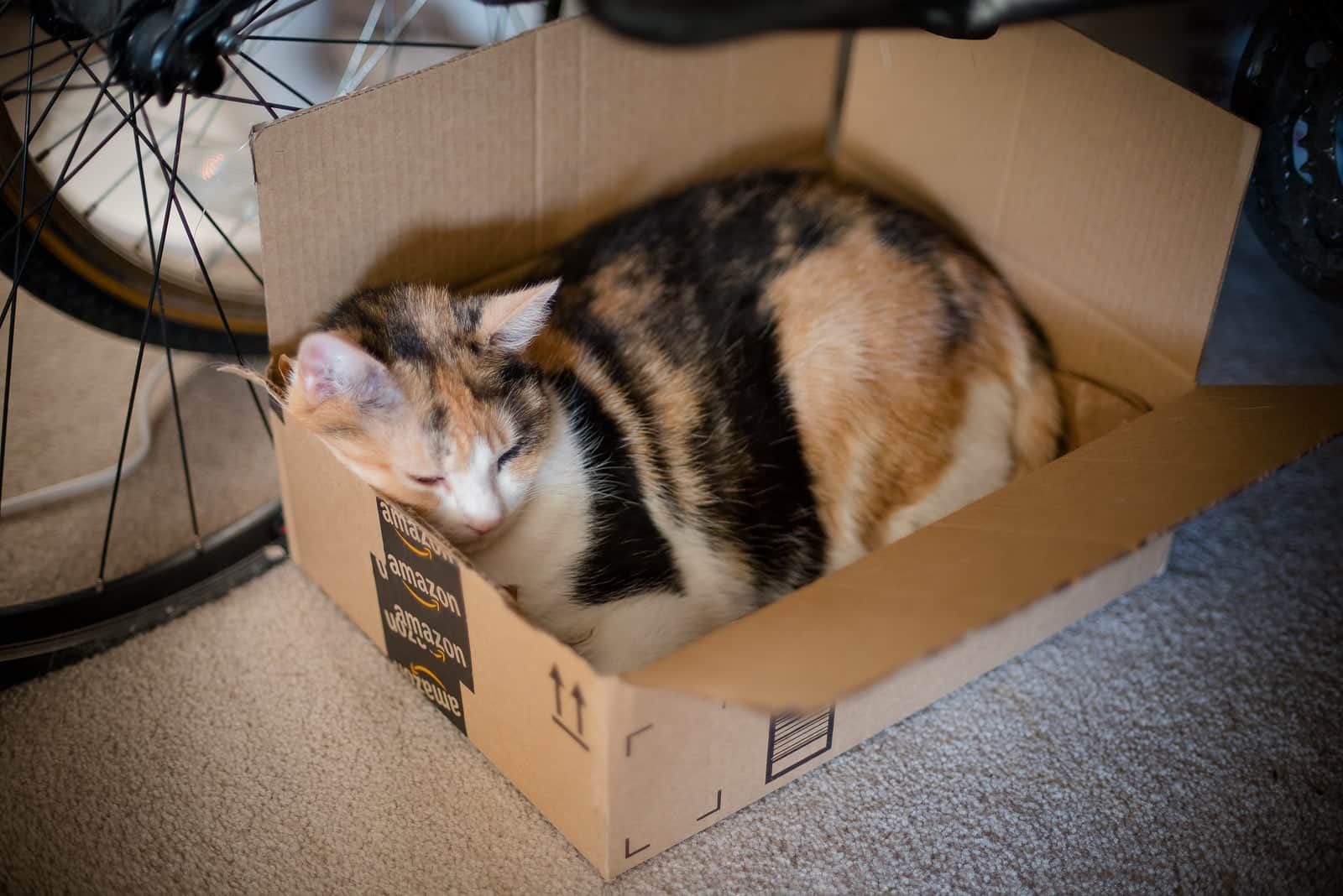 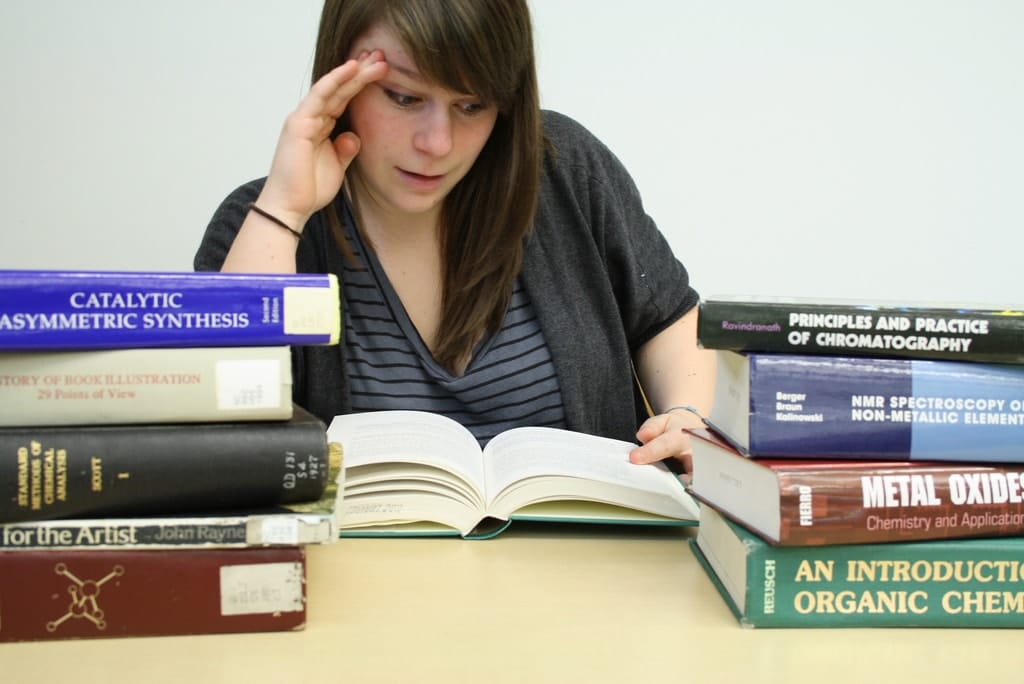 […] · hardware news // Do you recall those subscription bundled Archos tablets I reported on a few weeks back? I just found out how the Philly Media Network managed to build the platform and ship it so […]

[…] company that has been run in to the ground.The Philly papers had last come to my attention back in September 2011.  That was when they launched the Philly Tablet, a new program that bundled an Android tablet with […]

[…] a Nexus 7, and so did The Times (of London). Philadelphia's daily papers (PMN) were the first to announce a bundle program, which they based on an Archos Arnova Android tablet licensed through a TigerDirect […]