PRH Fires New Volley in Its PR Battle With Amazon (?) 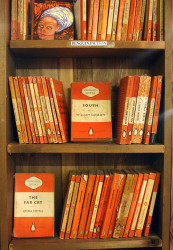 When I first reported on the rumored contract talks between Amazon and PRH UK on Sunday, I predicted that the two parties were going to fight a PR battle in the press. I think the second volley may have arrived.

The Guardian weighed in on the story on Monday. They don’t have much original reporting to add to the story, but the way they said it raises questions in my mind:

Industry sources say Penguin may block sales of its books on Amazon because of a contract dispute, but both sides are playing down the row.

The world’s biggest publisher, Penguin Random House, could block sales of its books on Amazon if it fails to resolve a contract dispute with the online bookseller. According to industry sources, Amazon, which sells around 90% of all books online, and Penguin Random House are in dispute over the terms of a new contract for online sales that could grow into a full-blown row.

Leaving aside certain details like the bogus 90% market share and The Guardian’s unspoken assumption that this is a UK fight, I find it interesting that The Guardian reported that "sources say Penguin may block sales of its books on Amazon because of a contract dispute".

Is that hyperbole or is it an actual leak from Randy Penguin UK?

If that us hyperbole which was added to spice up a dull story, then we can safely ignore it. But if it is an actual leak from someone at PRH UK then it’s another volley in the PR battle.

And now history could be repeating itself. As I reported in Sunday, I thought there could be a public PR battle during this negotiation, but I don’t think PRH would be firing another shot this soon after the statement from The Authors Guild on Friday. I don’t see a need for PRH to move this quickly, but it’s not out of the question. 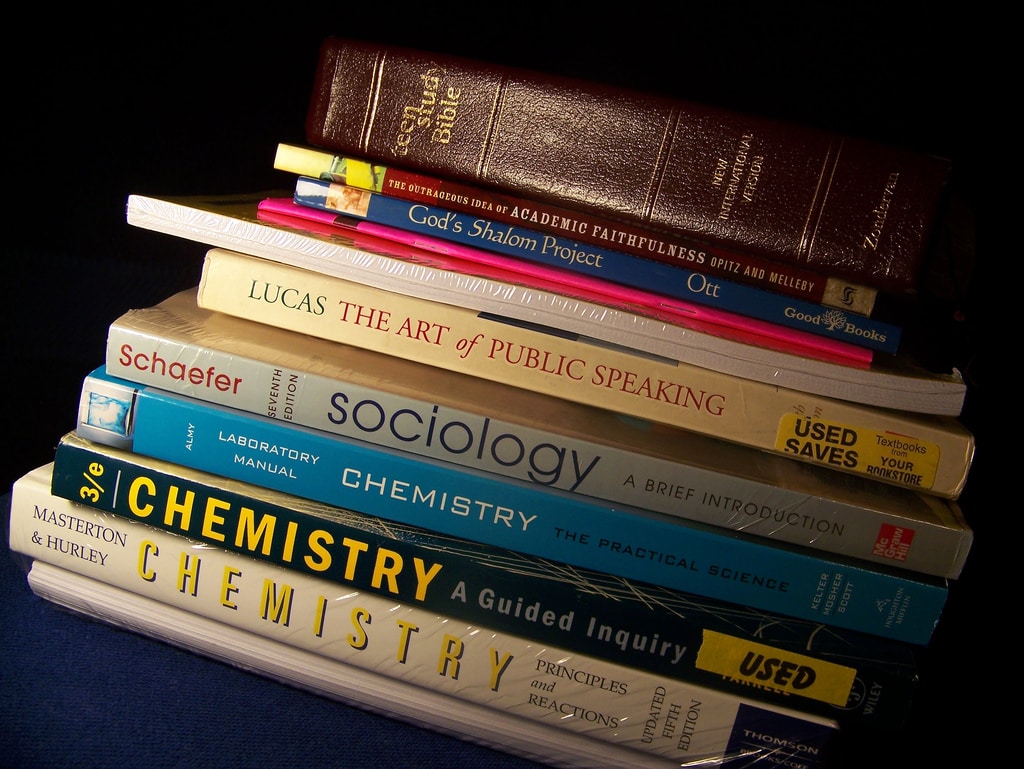 One: it is the Guardian. Remember their reporting during the Hachette catfight. Lots of hyperventilation, hypotheticals, and unnamed "industry sources".

Two: it *is* UK only. (So far.) Amazon negotiates UK rights *before* the US. At least they did back in 2010 when RH UK signed up for Agency a couple months before RH US. Which means the 90% might not be just scare tactics. And, depending on which execs are running the randy penguin UK (Penguin or RH) they might be fire-breathing price fixers–Penguin–or "merely" pro price fixing–RH UK).

Three: with the other four BPHs already tied down to multiyear agency contracts that have done nothing to hurt Amazon, the Randy Penguin negotiations are the ADSers last best hope to give Amazon a wedgie.

This could go either way.
But until somebody is willing to talk on the record I would not expect a war is imminent.

Actually, I asked the journalist and she doesn’t support that 90% figure. Someone else added it after the fact but didn’t include proof. So it is bogus. (What’s more, it also fits with your point that The Guardian’s coverage includes "lots of hyperventilation, hypotheticals".)

Fair enough.
UK reports on Amazon share have long been in the 80% range, even back when Sony mattered. So it isn’t Impossible.

Anyway, what I remember was RH UK exec in 2010 publicly supporting agency and urging RH US to join the other BPHs. Can’t find the quote online, though. The few relevant links google coughs up from 2010 seem to have been scrubbed and now take me to the current web page, not the indexed one.

Regardless, if the Penguin types are in charge, they have always been itching for a fight from before the merger. Penguin was the last to agree to agency terms with Amazon in 2010 and kept new releases from amazon for a few months only coming to terms once it became clear RH was making out like a bandit outside of agency. They also raised prices the most and had to drop them the quickest, pulled library books when Amazon started fronting Overdrive, enlisted B&N to pressure RH into joining the conspiracy, e tc, etc.

So a war isn’t Impossible.
Very very stupid, yes.
But penguins aren’t all that sensible anyway. 🙂
(Except Chilly Willy.)