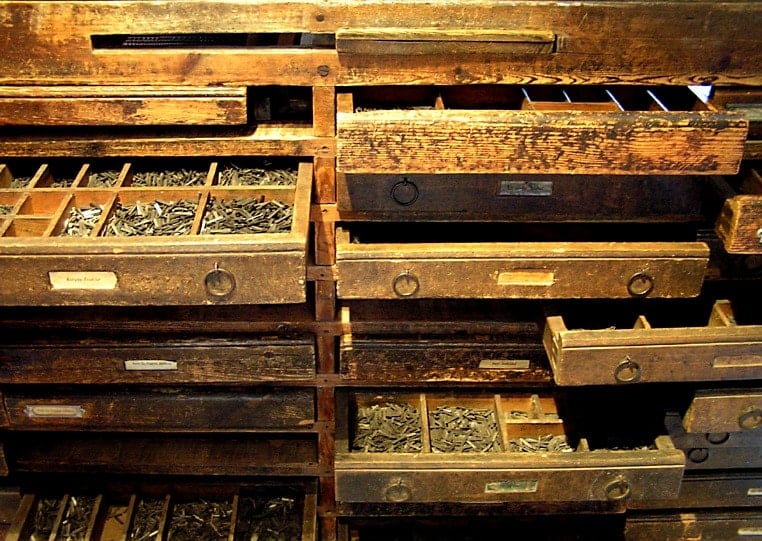 For some reason I do not understand, I have fallen off the AAP’s mailing list. Here is a belated report on publisher revenues from the Association of American Publishers.

There are more details in the press release. 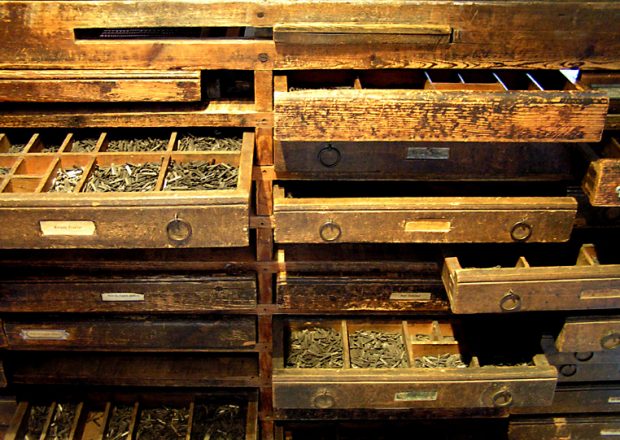 Adult hardback books, in particular, had a difficult month showing -16% revenue decline and setting the curve to a -5.5% revenue decline for all trade hardback sales, despite double digit revenue growth for hardback books for children and young adults (+13.9%) and religious presses (+10.7%). For adult books, mass market was the best performing print format with increased revenue of 3.7% to net $20.4 million in revenue.

Downloaded audio books continues to be the format with the highest growth closing April 2019 with 28.7% increased total revenue from the prior year to $49.1 million. While eBooks declined 2.5% overall for April, eBook revenue for religious presses increased 1.8% compared to prior year.

For April 2019, total revenues for participating education and scholarly publishers were $204.8 million, a decrease of 5.1% compared to April 2018. Both PreK-12 Instructional Materials (+19.5%) and University Presses (+1.3%) saw increases compared to the prior year.

Publisher net revenue, including sales to bookstores, wholesalers, direct to consumer, online retailers, etc., is tracked monthly by the Association of American Publishers (AAP) and includes revenue from about 1,360 publishers, with participation subject to change over time.

The StatShot Annual, Higher Education Annual, and PreK-12 Annual reports for calendar year 2018 are available for purchase. For additional information about these reports, email Syreeta Swann at [email protected] 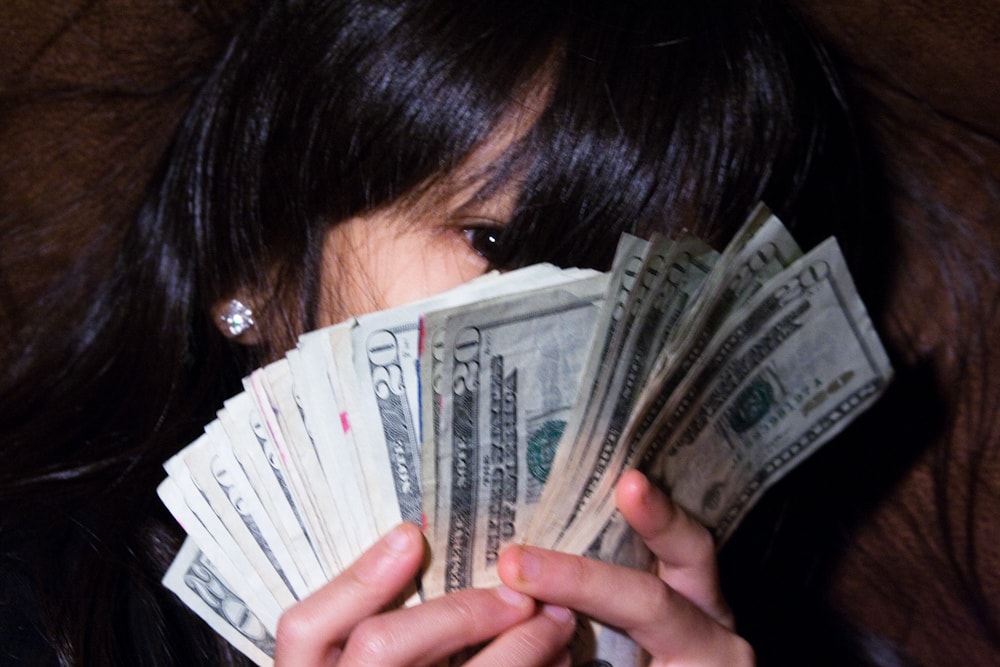 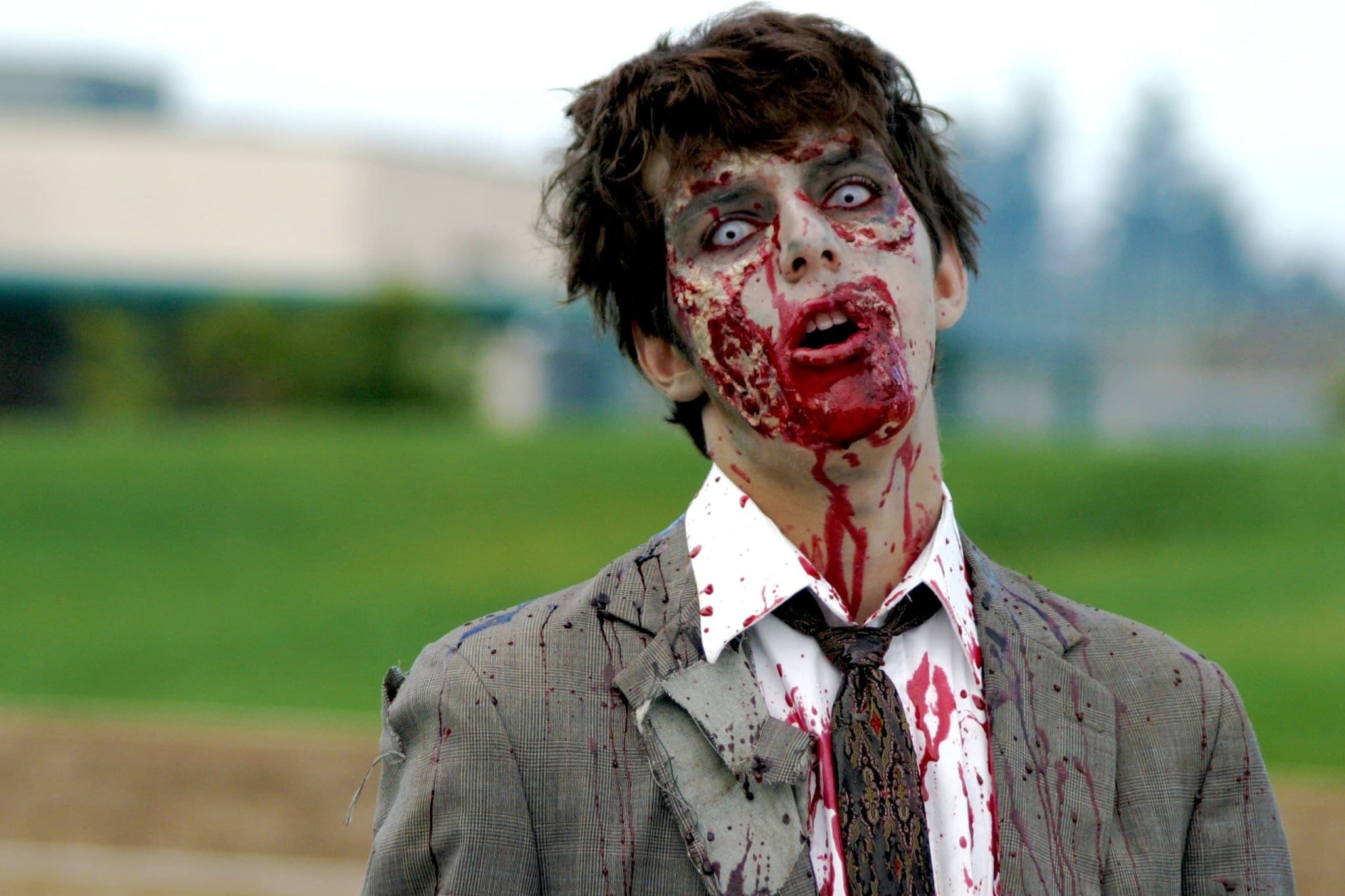