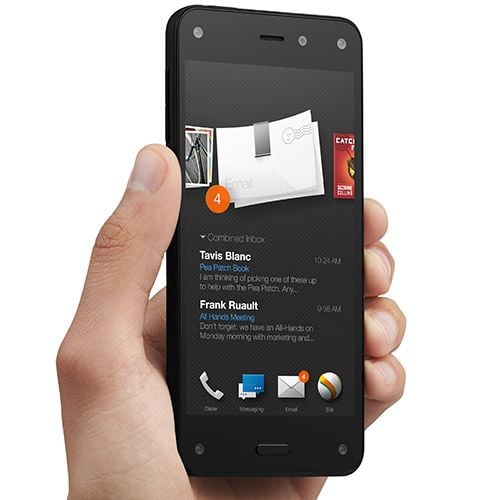 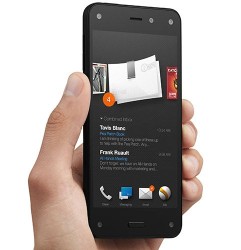 Amazon’s first and last attempt at a smartphone launched in 2014, and was such a resounding failure that the retailer’s second and third smartphones carried someone else’s brand.

Now three years later, there’s a rumor that Amazon is about to launch a couple budget smartphones in India, but this rumor sounds like it is at best half right.

NDTV reports that sources say the phones ar running n unfinished firmware and don’t have Alexa at this time.

Incorporating Google Mobile Services in its devices is a major change in strategy for Amazon, which currently offers a range of Android tablets without Google apps on them.

The smartphones are being referred to as 'Ice' internally, in what could be a move to distance itself from the disastrous Fire Phone brand, though it’s not clear if Amazon will eventually bring the devices under the Ice name. Amazon declined to comment.

The company plans to launch at least one smartphone in India within this year, said one source.

One of the devices being tested features a display between 5.2-inch and 5.5-inch. Other specifications of the phone include a 13-megapixel rear-camera, 2GB of RAM, and 16GB of internal storage. The phone runs Android 7.1.1 and comes with Google’s AI Assistant, said a source cited above. The phone, which houses a Snapdragon 435 SoC and a fingerprint scanner on the back, is likely to be priced at around Rs 6,000 (roughly $93), though the exact price will depend upon the time of launch.

I think this rumor is true in so far as the phones exist and Amazon will sell them.

But I am not convinced that they will carry Amazon’s brand.

The thing about this rumor is that the new phones remind me of the phones Amazon launched last year: they’re cheap, run a Google flavor of Android with Google’s service and a handful of Amazon apps and services bundled in.

Last year’s phones were made by Motorola and Blu (and later, Alcatel), but they were not Amazon smartphones. Instead, they were listed as "Prime exclusives" in much the same way that a carrier might have an exclusive version of a smartphone model.

That is what is almost certainly happening with these rumored smartphones in India.

So yes, the smartphone rumors are true. 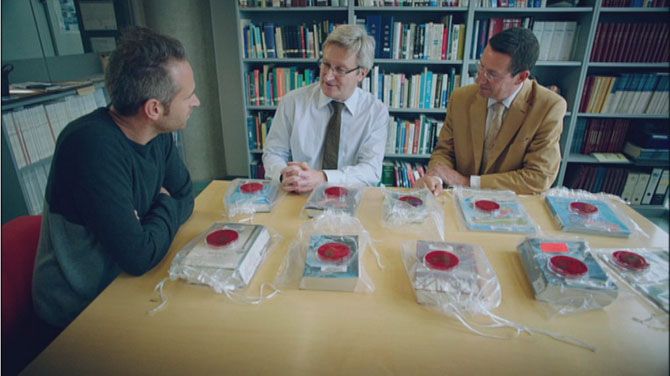 Biological Tests Show that 50 Shades is a Dirty, Dirty Book 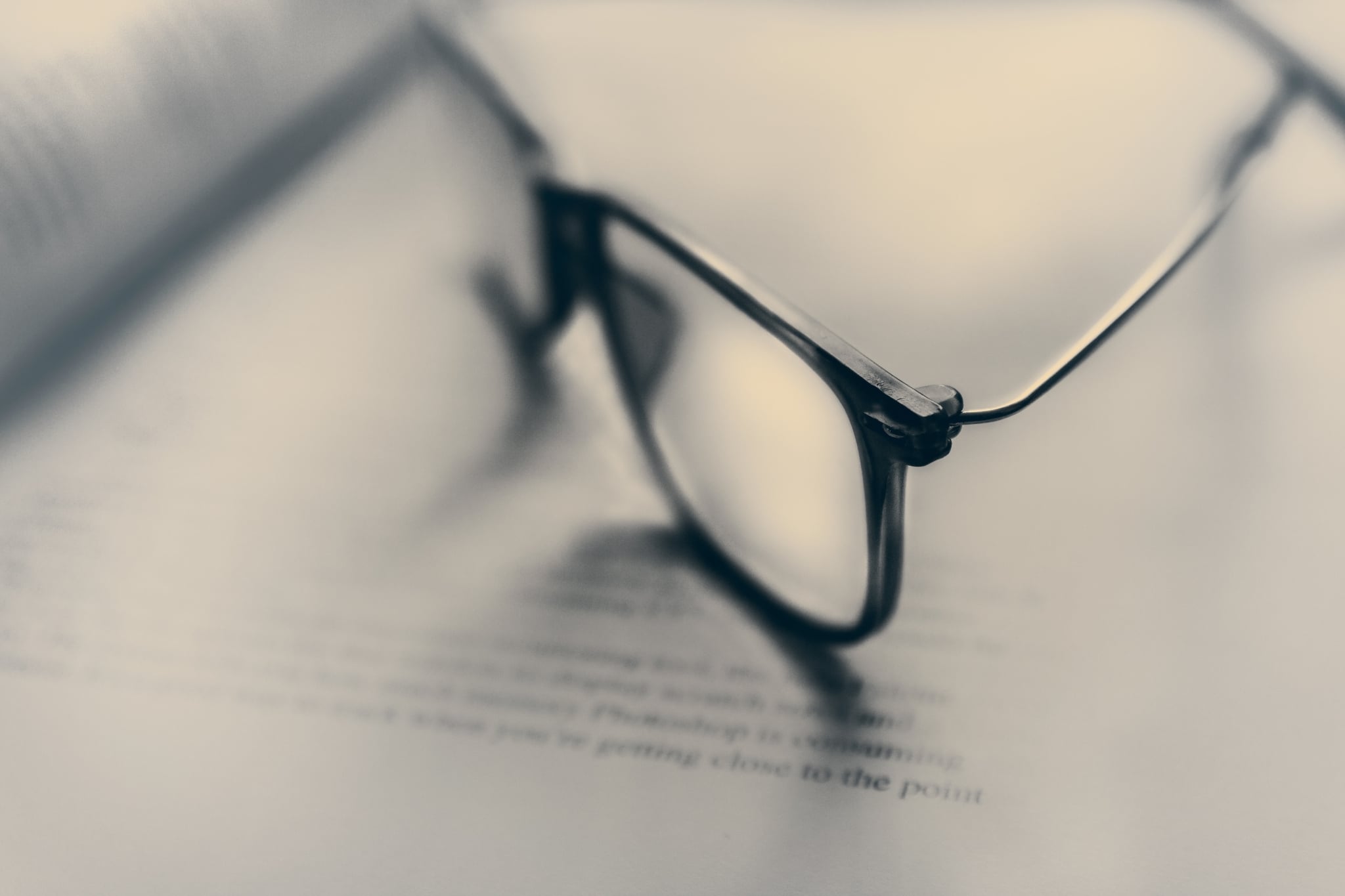