Startup Wants Pubs to Give Up On Choosing Books, Outsource the Decision to a Computer 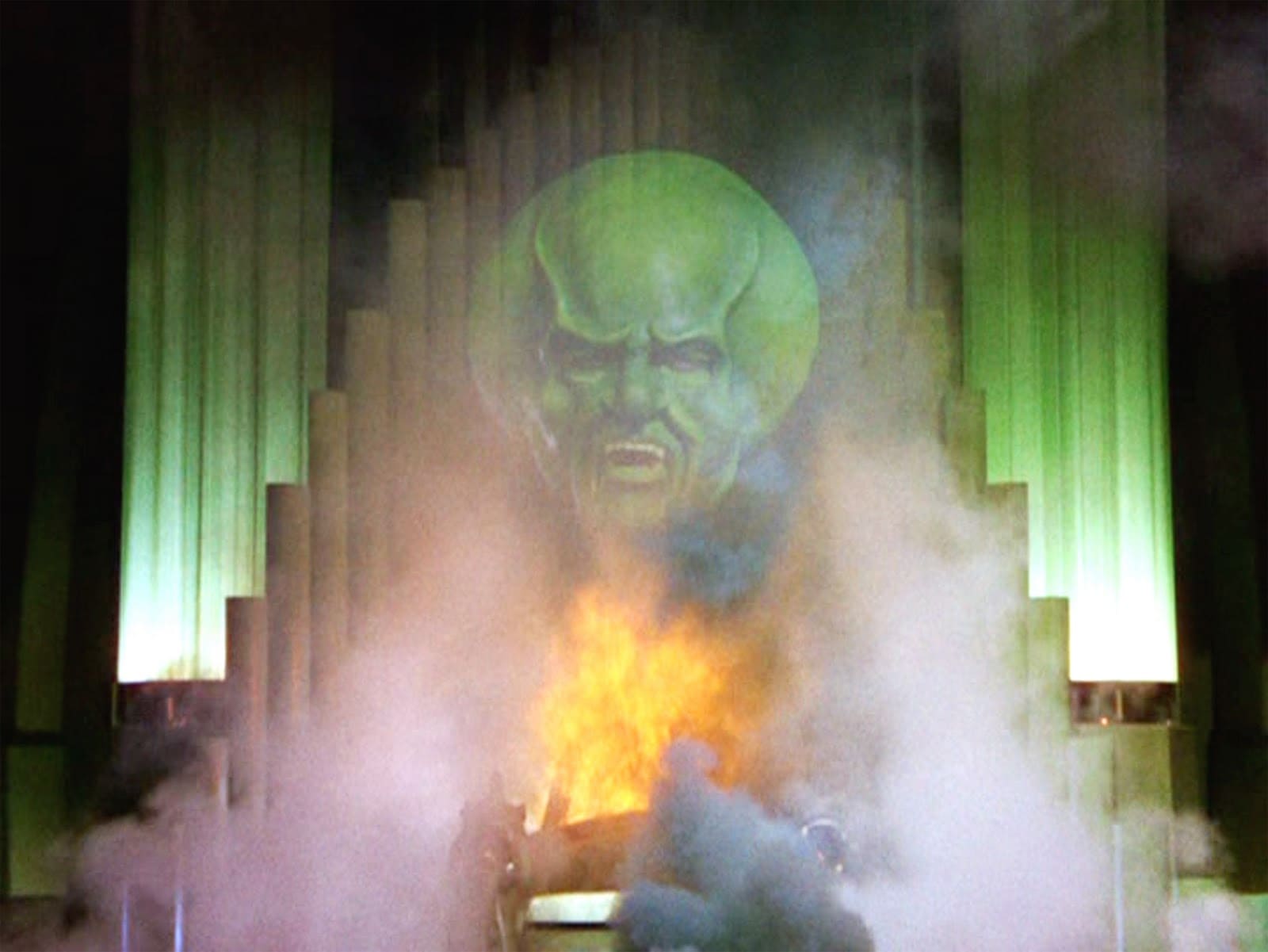 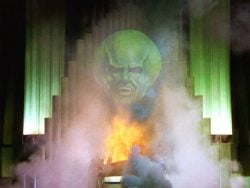 Over the past few years Macmillan, Amazon, and other publishers have experimented with letting readers pick which titles should be published, and now a startup has convinced Macmillan to let a computer program pick the next book it should publish.

The novel chosen by Inkitt’s “artificially intelligent” algorithm is Erin Swan’s Bright Star, a young adult fiction submitted to the publisher through a writing contest called “Hidden Gems.” Part of a multi-book “Sky Rider” series, it tells the story of the “fantasyland” Paerolia, “where war and conflict has created strong divides,” and where a a rebel leader named Kael helps a slave named Andra “discover the strength that has always been within her” and “fight to win back what Fate kept beyond her reach” — namely a dragon “that should have been her own.” Bright Star is expected to be released in 2017.

You can find the press release announcement over at DBW (which is down right now), and you can read more about the company on Writers Beware and the MobyLives blog.

Bright Star is only Inkitt’s second title published; the first was also by Erin Swan and was  "published" by Inkitt itself (and for some reason it’s not available other than on the Inkitt website).

For a startup publisher that announced its first anniversary in February, that’s a surprisingly small catalog, and that’s not the only odd detail about the company.

Inkitt was founded on the principle that there is no such thing as an expert opinion:

Who are we or any editor in the world to judge whether your book is worth publishing? We don’t think that we or any so-called “expert” is in a position to judge your work. You write your book for your readers, and the most important factor is whether your readers like it or not. That is what we measure at Inkitt.

Given that the crowd-source programs mentioned above, and indie publishing in general, are predicated on the idea of letting the market decide, one could conclude there’s a certain amount of truth to Ikitt’s argument that there is no such thing as an expert.

But what is strange about Inkitt is that after  poo-pooing human experts, the publisher proceeds to use an expert algorithm, one which was written by people, to choose which books to publish:

This is why we built artificially intelligent algorithms that have the ability to analyze reading pattern data and engagement levels. This allows us to make objective and data-driven decisions regarding a story’s potential to become a bestseller.

Does anyone else see the logical inconsistency there?

Inkitt is simply replacing one expert with another, and using smoke and mirrors to distract you from that fact. That expert algorithm will be biased by the opinions of its creators and will be no more objective than your average human editor (and possibly less so, given that the human editor has more experience in choosing books than the programmer who wrote the algorithm).

In short, Inkitt is just another gatekeeper, and as Writers Beware points out Inkitt is taking 15% of an a title’s net revenue for the privilege of acting as a gatekeeper.

They have set themselves up to be a middleman while at the same time proclaiming that:

We have built a platform that is cutting out the middleman in the publishing industry: the acquisitions editor. There is a long list of books whose authors faced rejection at the hands of publishers. That list includes everything from Moby Dick to Harry Potter. Why? Because individual editors and literary agents make decisions that are subjective – often based on their gut instinct – and this means they sometimes get it wrong.

What makes this last quote so utterly ridiculous is that Inkitt’s whole business model is based on signing authors and then pitching those same acquisition editors.

If nothing else, you have to admire Inkitt for their chutzpah, don’t you? 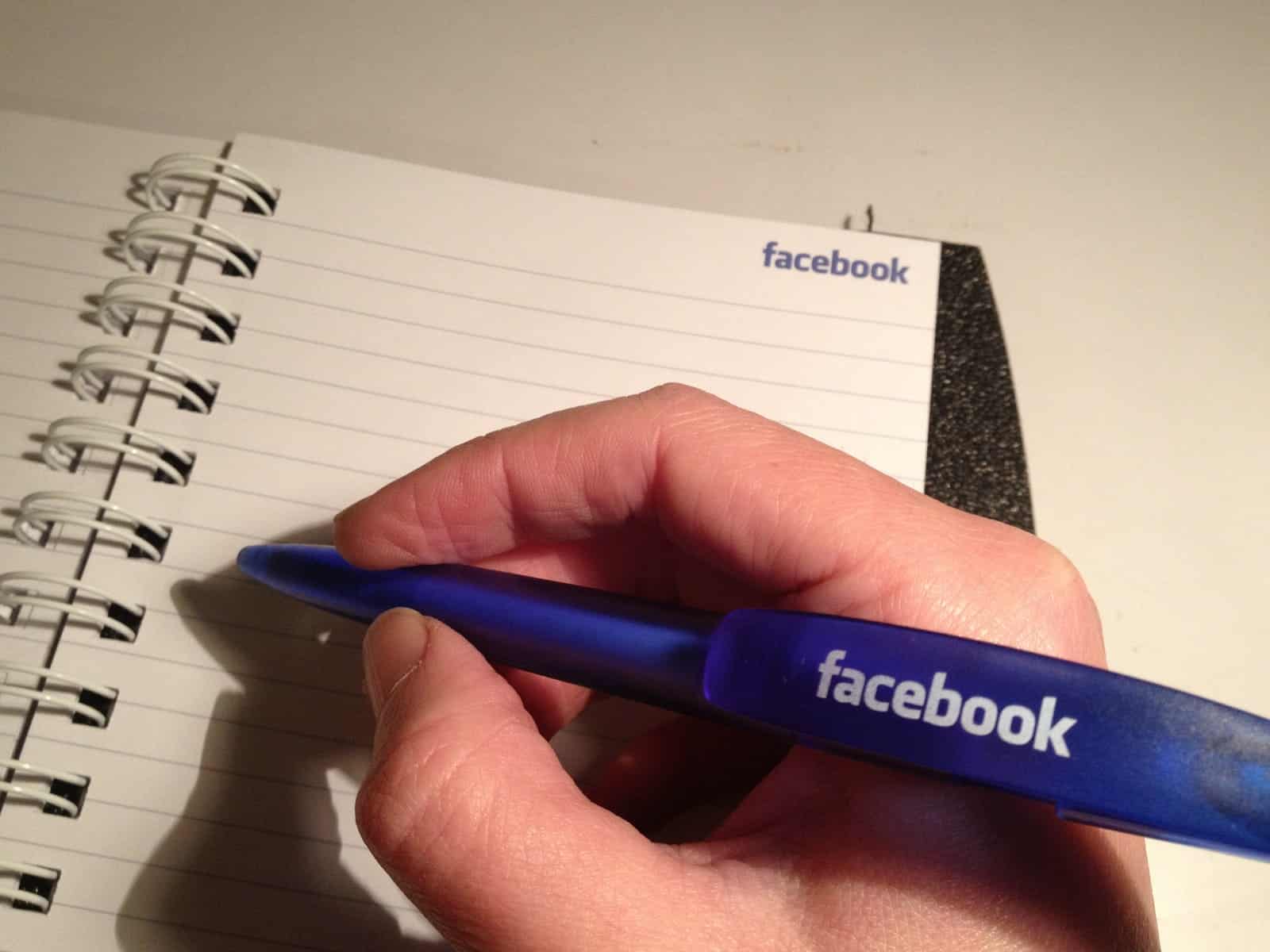 No, Facebook (Still) Won’t be the World’s Largest Bookstore

I have no idea about the quality of the book itself, but man, could that blurb possibly be more generic? If I ran into in a bookstore listing I would be moving on before even finishing the blurb.

Could be the algorithm determines which books by Erin Swan are publishable.

Their short story contests are all crowd-sourced, so get all your friends to vote and you can win. How objective is that?

Maybe a tempest in a teacup? Granting that all those "disruptive" startups are scammy and annoying as hell, Inkitt is acting here as an agent and they are entitled to their secret sauces for picking up titles, like any other talent scout. Likewise I am pretty sure Tor Forge: a respectable imprint (that I buy a lot from), bought the book on its own merits rather than because of the Inkitt connection. I’d be glad to hear more from Tor’s side, though.

I was also annoyed to read such a summary dismissal of the Inkitt business model on the Writer Beware blog: supposedly it never happens that an established imprint pick up a book after it already had an indie or self-published run. Well, that’s bosh. It happened at least twice in the last couple of years: to Andy Weir and Becky Chambers, both of whose books have been bestsellers. Very likely to others as well.

As I said by way of preamble I dislike tech startups almost on principle and was delighted to read that Inkitt is based in Berlin because it fortifies my opinion of the Berlin startup scene but the mindset of the publishing world is no cake either. I think the two deserve each other.

The startup is spamming people on Twitter and elsewhere. It was briefly banned from Reddit for spam. This is pissing people off.

And that’s the other reason Inkitt is pissing people off. The company is pretending to not be a middleman/agent when in fact it is.

It’s the same thing they do with their contests – tweet your link to all your friends and then your friends have to sign up to Inkitt to vote on your story.

Let me put it a different way. Inkitt is also harassing people on Twitter, trying to get them to sign up.

The thrust of the posting was Inkitt’s supposedly new method for selecting books. That they are also spammers is neither here nor there from that perspective: a traditional agent or publisher could conceivably engage in the same behaviour.

Except their business model relies on relying on recruiting reviewers, hence the need for both Inkitt spamming on its own behalf and encouraging authors to spam. Like multi-level marketing schemes it has spam baked into it.

Ali from Inkitt here. After reading your blog post I wanted to reach out and provide additional insight on our publishing process and algorithms.

Our idea when we started Inkitt was to help democratise the publishing industry by letting readers decide what type of content they wanted to see published. In today’s market, publishing houses remain the gatekeepers to getting content to press unless you choose to self-publish.

What our platform does is ensure fairness is incorporated into this process. The content being selected for publishing on Inkitt is representative of what people want to read instead of being determined by the subjective opinion of an expert.

To address your concerns about our algorithms – they aren’t biased by their creators as their sole purpose is to record and track the behavior of readers who to come to Inkitt to discover new content. We anonymously track millions of data points for every reader on the platform to identify what literature people are most engaged and interested in.

We don’t promise that our system is perfect but we do believe that it has the potential to positively impact the publishing industry. We have spent the last year building a strong community of readers and authors, and are very excited to have Erin Swan’s novel Bright Star published by Tor Books: http://www.publishersmarketplace.com/dealmakers/detail.cgi?id=2586.

It’s always good to see discussion around the publishing industry and we hope to continue being part of the conversation both online and off.

[…] Over the past few years Macmillan, Amazon, and other publishers have experimented with letting readers pick which titles should be published, and now a startup has convinced Macmillan to let a computer program pick the next book it should publish. Read more. […]

[…] Inkitt Wants Pubs to Give Up On Choosing Books, Outsource the Decision to a Computer (The Digital Reader) […]