Reeder Updated – Once Again Available on the iPad

Reeder was one of the many news reader apps which were sucker punched by the demise of Google Reader, but that didn’t keep it down. This app is back again today with an entirely new release that restores support for the iPad.

Reeder for iPad now supports a number of different news reader services, including Feedbin, Feedly, Feed Wrangler, and Fever. It can also function independently by drawing on RSS feeds directly, and Reeder can also act as a reading app for Readability.

Back before the Readerpocalypse Reeder supported the iPhone, iPad, and OSX, but it also depended on Google Reader. So once GR was set to shut down the Reeder developer was left scrambling to rebuild the apps so they could function independently of that venerable service.

The developers quickly updated the iPhone app so it no longer depended on GR, but the iPad and OSX apps required more than simply patching the apps. It was more of a rebuild and that takes much longer. Speaking of the OSX app, the developers have said via Twitter that the OSX app will be available in a public beta this Fall.

Reeader for iPad is a $5 app, and you can find it in  iTunes. 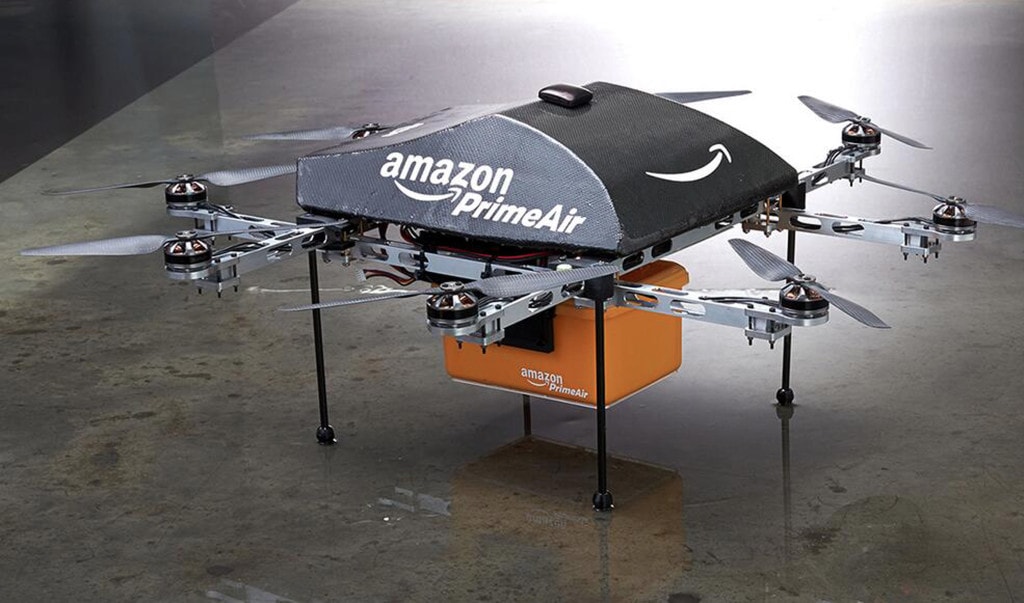 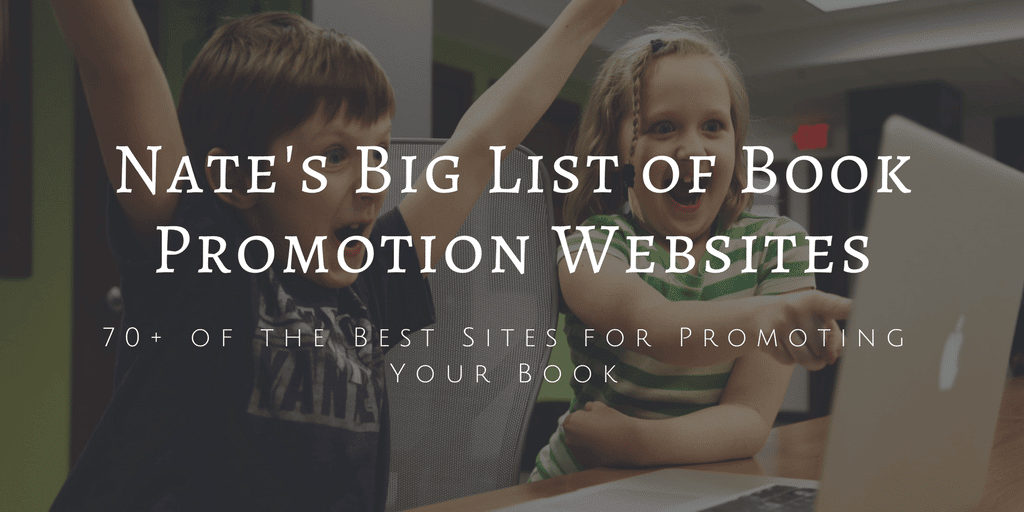 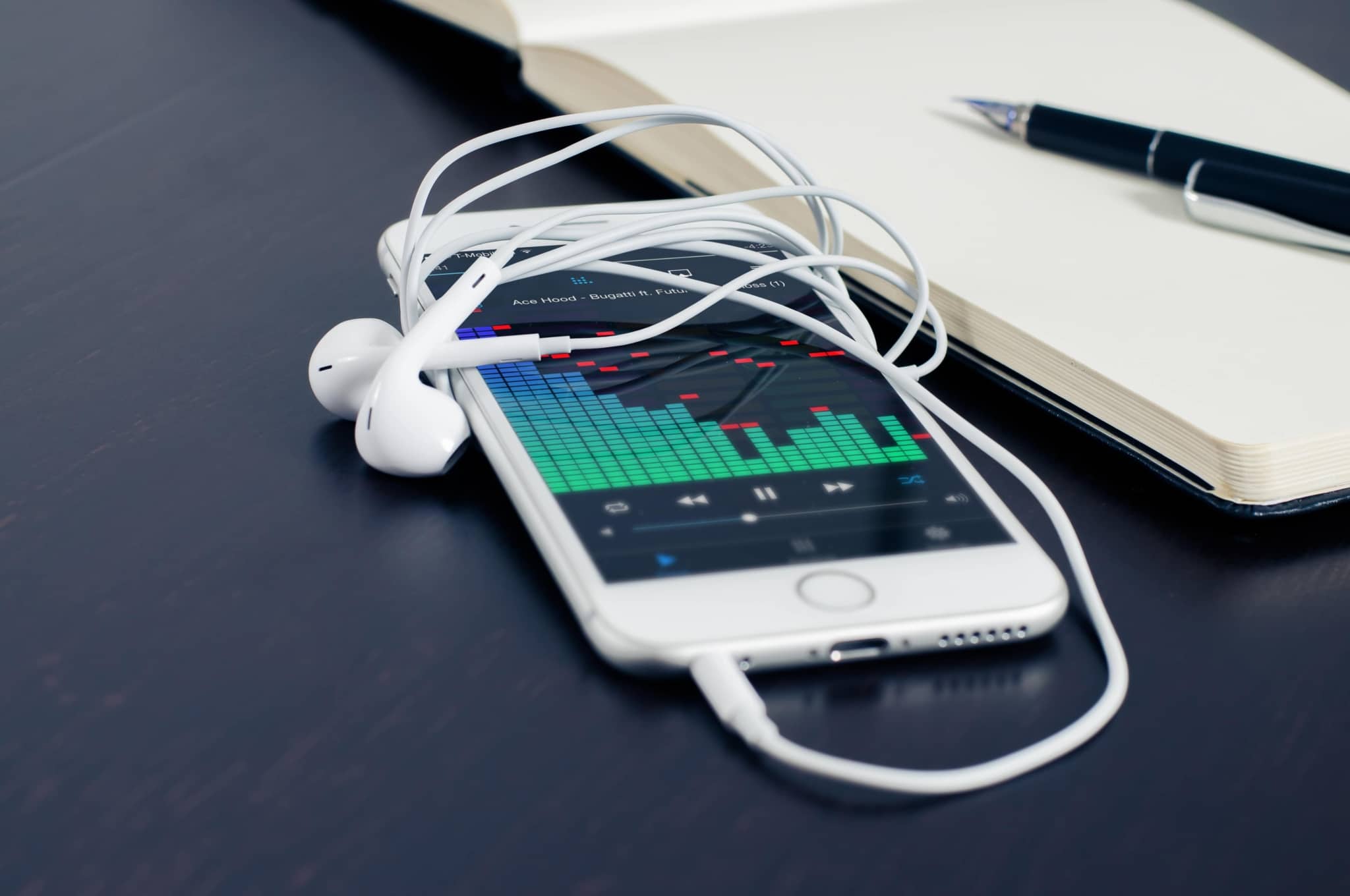 Another reason I need to upgrade from iPad 1 is that Reeder requires iOS 6.1