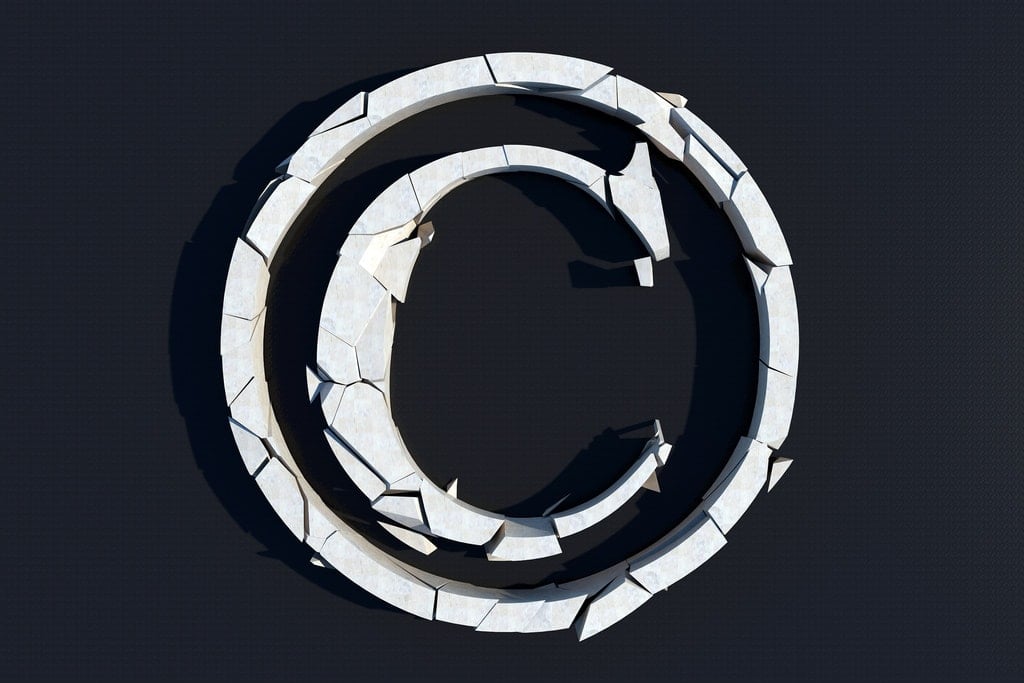 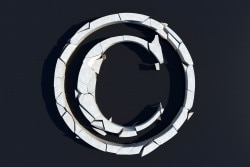 When it comes to trade groups making public attacks on their Lillian du jour, there’s Authors United and its small cabal of Amazon-haters with a noisy but ultimately meaningless letter to the DoJ, and then there is the RIAA and its much quieter threat to Viacom over one of its subsidiaries' legal hosting activities.

According to Billboard, the RIAA is targeting Cnet’s download.com service, which acts as a repository for app download files (like calibre, Firefox, Adobe DE, etc). The RIAA thinks that the site is inducing infringement:

A 16-member coalition including the American Association of Independent Music (A2IM), the Recording Industry Association of America (RIAA), the American Society of Composers, Authors and Publishers (ASCAP) sent a letter to CBS CEO Les Moonves, writing that the CBS-owned property "has made various computer, web, and mobile applications available that induce users to infringe copyrighted content by ripping the audio or the audio and video from what might be an otherwise legitimate stream," often in the form of YouTube ripping applications. "We ask that you consider the above in light of industry best practices, your company’s reputation, the clear infringing nature of these applications, and your role in creating a safe, legitimate, and innovative Internet ecosystem," the letter continued.

While it would be easy to simply write this off as pointless posturing, the legal threats implied by this letter aren’t as toothless as you might think.

Cnet has been sued before over the its download service, and it lost.

Back in 2011, a group of artists sued Cnet and its parent company CBS because it was hosting a copy of the Limewire app. That file sharing service was in the late stages of losing a copyright infringement suit (which eventually killed the service), and Cnet got caught up in the wake.

According to Torrentfreak, Cnet ultimately prevailed in the lawsuit, but that was only after the judge ruled that Cnet could be sued for inducing infringement because it posted reviews of the software it hosted.

As much as I would like to write a post which is breezily dismissive of this letter, I can’t. The RIAA could actually file a lawsuit and force Cnet to put up a vigorous defense while wasting a lot of money fighting (and possibly losing) the case.

From this distance, it’s impossible to say what could happen. 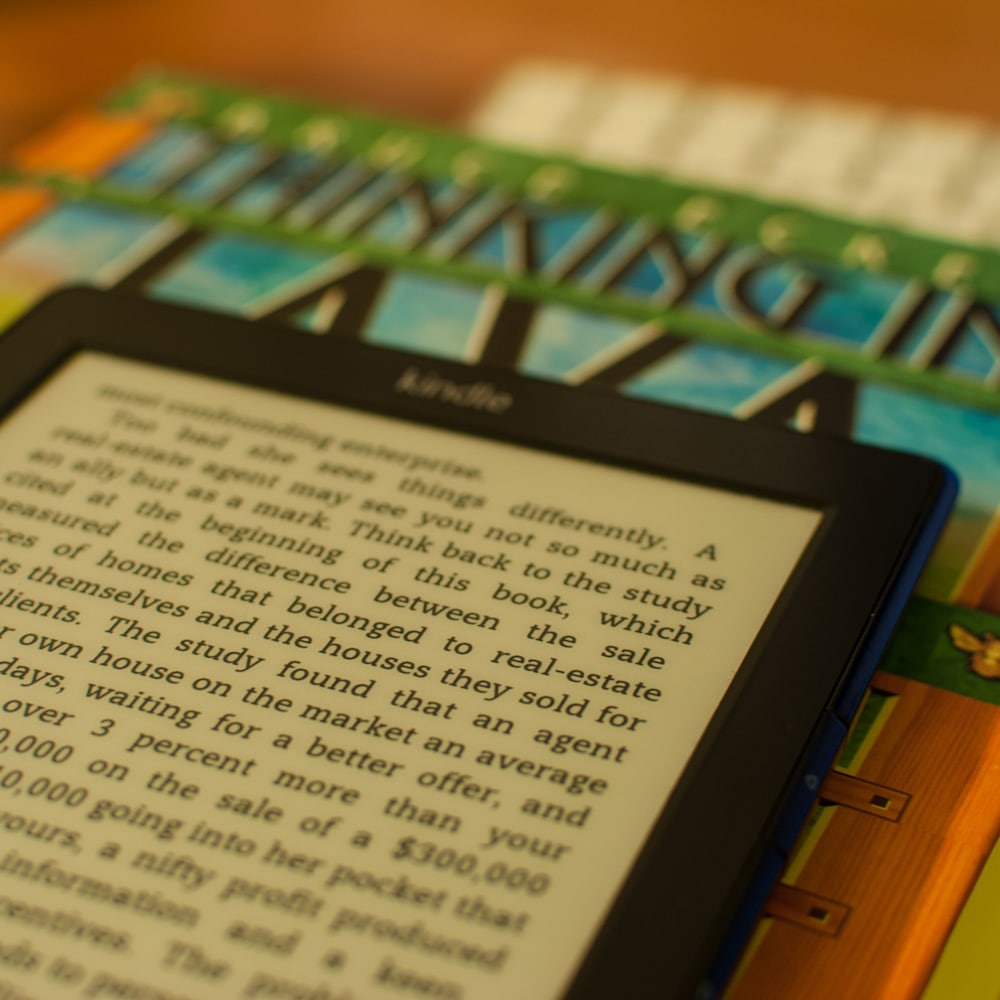