Sainsbury’s Shuts Down Its eBookstore, Hands Customers to Kobo 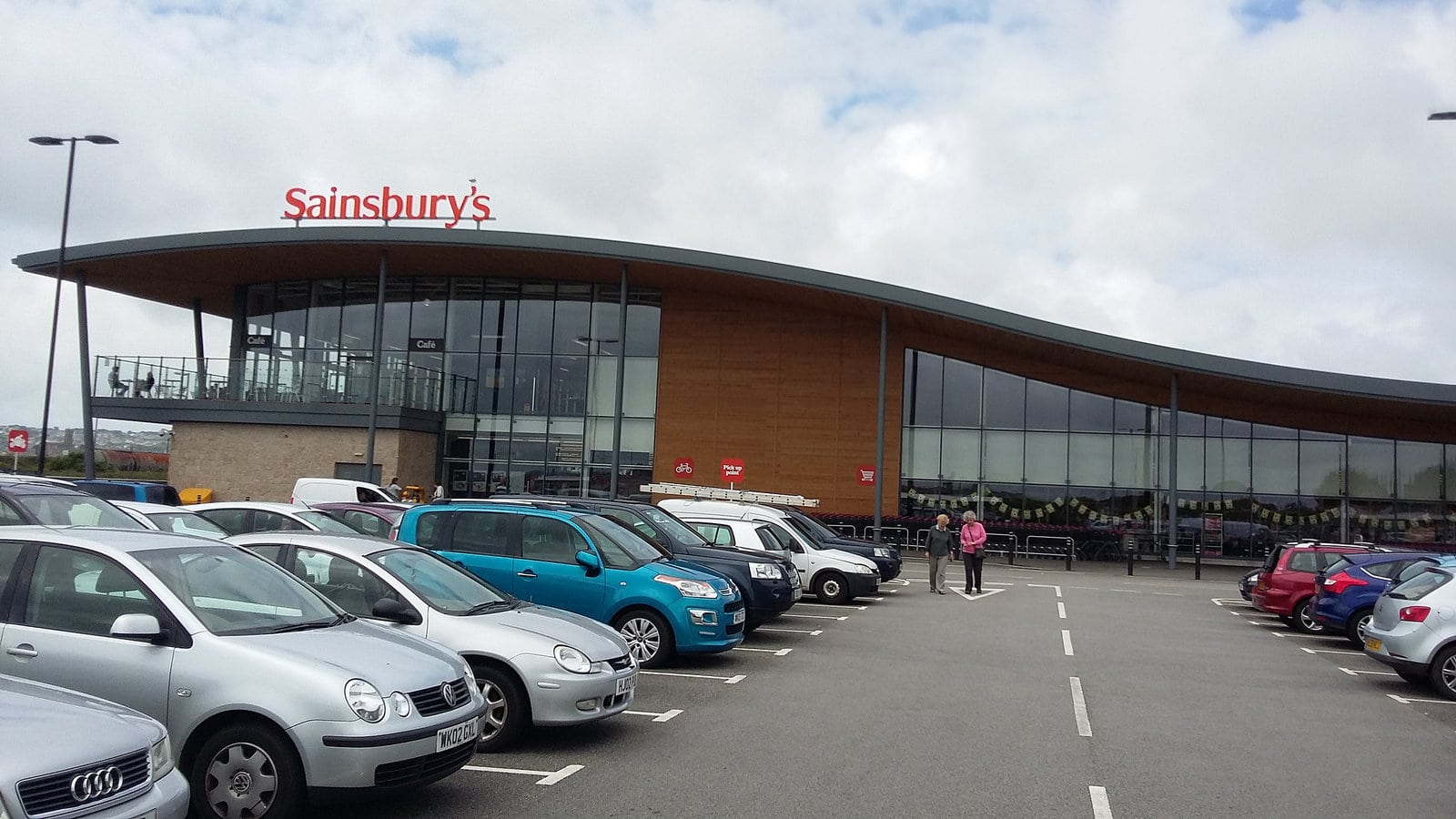 Remember back in March when B&N got out of the UK ebook market and surprised us all by handing its customers to Sainsbury’s rather than Kobo?

It turns out that B&N could have saved everyone the aggravation, because Sainsbury’s just got out of ebooks and handed its customers to Kobo.

Kobo posted the news on their blog:

Rakuten Kobo, a global digital reading company created by booklovers for booklovers, is working with Sainsbury’s Entertainment on Demand (part of Sainsbury’s, one of the UK’s leading food and non-food retailers), to offer Sainsbury’s customers the opportunity to transfer their eBook libraries to Kobo’s eReading service as Sainsbury’s exits the digital entertainment business.

Both companies will ensure Sainsbury’s customers have a seamless transfer of the current digital libraries of books they’ve purchased, and will have the ability to continue buying eBooks from the millions of titles available on Kobo.com.

That’s a pity, but not entirely unexpected.

It’s not just that Kobo arranged similar deals with Tesco and Sony, but also that Sainsbury’s has only a negligible share of the UK ebook market.

There was a time when we thought Sainsbury’s might be a contender in the UK ebook market, but that was several years ago. the retailer first got into ebooks when it bought a controlling interest in the Anobii ebook community in 2012. That effort was rebranded as "eBooks by Sainsbury’s" in 2013, but in spite of several sales promotions in 2013 and 2014 its market share never amounted to much.

Amazon dominates the UK ebook market to an even greater degree than they do in the US. This is why everyone except for Kobo, Apple, and Google got out of the market.

I wrote that post already, and if it’s still unpublished come 1 April I plan to use it as a joke.

I don’t know as I’d say "poor" Kobo. After all, they seem to have figured out how to stay in business whereas nearly every other would-be competitor to Amazon has either flamed out or fizzled, and the biggest one that’s left doesn’t seem long for this world. They’ve made a business model out of coming along and cleaning up the leftovers when that happens.

I’d be more inclined to say they’re pretty clever insofar as that goes.

I don’t know that you can call it Kobo’s Nook – not unless Kobo adds some type of integration.

[…] Just that. When Barnes and Noble offloaded their UK ebooks section, they chose to hand it to Sainsbury’s instead of to Kobo. Sainsbury’s, it seems, have decided they don’t really want the gig after all, and have pa… […]

[…] the introduction, I mention that Sainsburys in the UK has shut down their ebook business and handed their customers to Kobo (which is what Nook should have done in the first […]